The True Story of The Kill Team 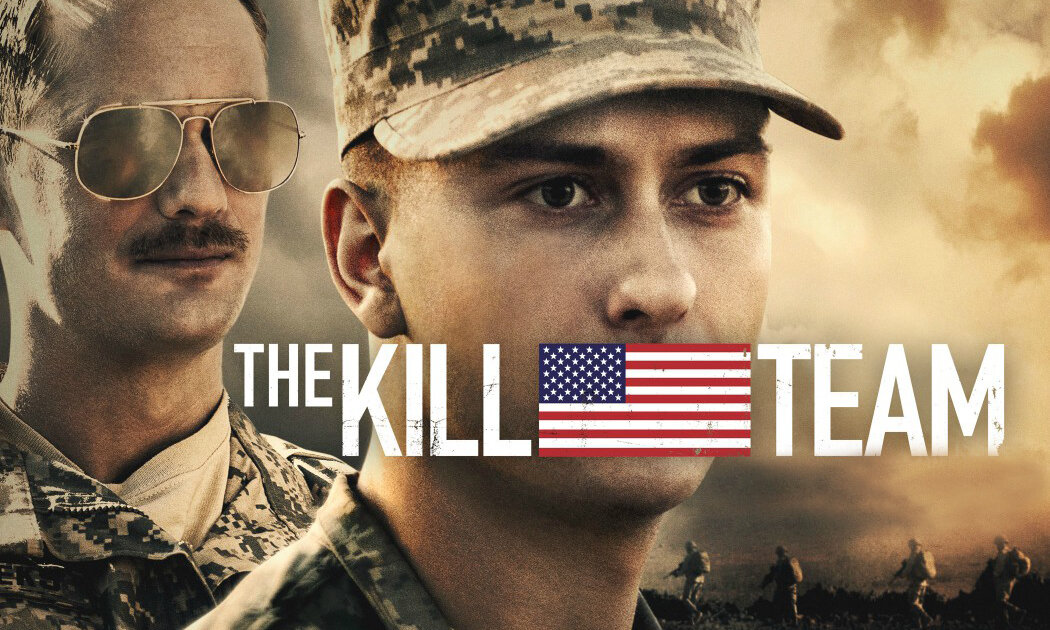 Without a doubt, war is a terrible thing. Be it under the name of politics, history or religion, Mankind’s greatest shame has to be the unending cycle of fighting, for causes usually revolving around greed, pride and power.

But even more chilling are the atrocities that the environment breeds, as moral lines and a person’s better judgement becomes eroded by violence. It’s not one that many of us are exposed to, and it’s hard to fathom from the comfort of our seats in air-conditioned offices, but war crimes constantly happen because of the company some of our soldiers are keeping. 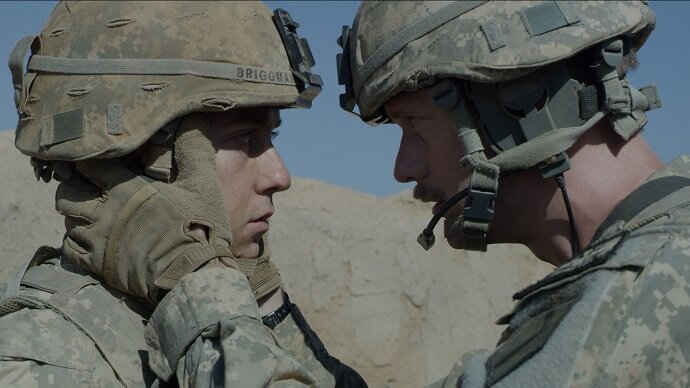 On 15 January 2010, a group of American soldiers who were battling the Taliban and insurgents in the Kandahar Valley did an unspeakable act - they openly killed an Afghan civilian and covered it up. To add salt to grievous wound, they proceeded to frame the crime scene as an attack from the 15 year-old boy, before mutilating the body and taking trophy photos of his body.

It may be easy to judge this heinous crime right now, but for Specialist Adam Winfield of the third platoon from Bravo Company, it was a long few months of wrong decisions and tough conundrums. It is a story that involved 13 army soldiers, including the whistleblower, but had such terrifying implications that even the Pentagon strove to silence. It was certainly bad press for a country championing their actions to protect for the cause of freedom and justice.

The Kill Team, written and directed by the incredible Dan Krauss, is based upon his 2013 award-winning documentary of the same name, that detailed the above incident and others like it, that became known as the Maywand District murders. It stars Alexander Skarsgård in the role of the ringleader officer, Deeks, who manipulates and goads his soldiers, including Andrew Briggman (Nat Wolff), to commit war crimes under the banner of justice.

The film is told through the lens of Briggman, who’s real-life counterpart is Specialist Adam Winfield, and displays the insidious ways in which justice can be easily warped into a psychotic bloodthirst. As Deeks brings his team to execute innocent civilians, he tosses flippant comments such as, “It’s time for some fun.” 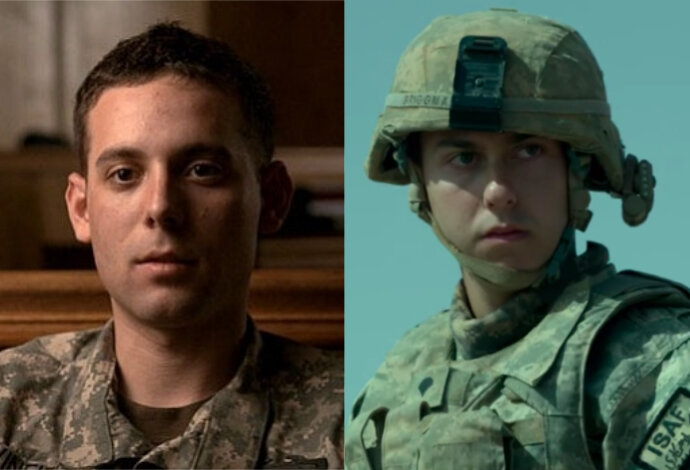 The actual perpetrator, Staff Sergeant Calvin Gibbs, was exactly the morally corrupt figure he was painted as, if not worse. Based on findings and court evidence, he was said to not only have instigated many premeditated murders and falsifying circumstances, but he kept grisly trophies such as fingers, bones and a tooth.

Under his charge, his platoon grew increasingly sadistic. They went on to commit atrocious acts with photographic evidence and testimonials from harassed colleagues that defy reason - because it was just that hard to believe good American soldiers could turn rogue. 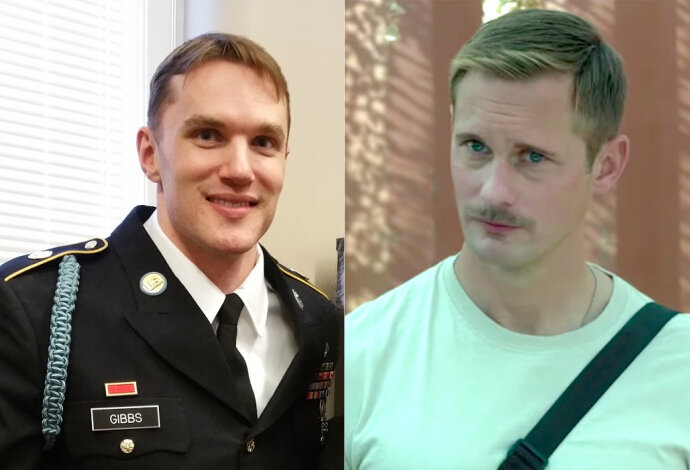 The documentary exposed the trauma and stresses of war on its soldiers, and how sociopathy takes root easily in a space rich with anger, boredom and hate. The film also presents how emotional blackmail, peer pressure and psychological chess play can lead ambitious young men down the wrong path.

In the end, the platoon was found and tried for the three staged killings of Afghan civilians, in the Maywand District of Afghanistan that the incident is named for.

The first that was already highlighted, was to a farmer’s son, Gul Mudin. He was shot at close range after two soldiers - Specialist Jeremy Morlock and Private First Class Andrew Holmes - threw a grenade and claimed it was thrown by the boy.

The second case happened a month after, when Gibbs and Specialist Michael Wagnon shot a civilian curled up by the roadside and planted a gun to justify the killing. But it wouldn’t explain why they kept a part of his skull. Marach Agha, the victim, was believed to be deaf or mentally disabled.

For the third crime, Gibbs, Morlock and Winfield threw a grenade and shot Mullah Adahdad, over fictitious aggression.

Together, the 13 soldiers represented the spectrum, from unabashed hunter, brain-washed follower, to frightened whistleblower. The Kill Team exposes the many victims of this war tale, including Winfield and Private First Class Justin Stoner (who was the first informant), and demonstrate how flawed a crusade can turn when under the wrong leaders.

The ordeal that a moral young man like Winfield became clear in all its aspects, as situation, logic, emotions and undisputed hierarchy traps a passionate individual. Gibbs played the young soldier like a fiddle, and his arsenal of tactics from emotional incitement to physical abuse, worked enough to push a man beyond his reason. Discipline is a double-edged sword, and it has no eye for its followers. 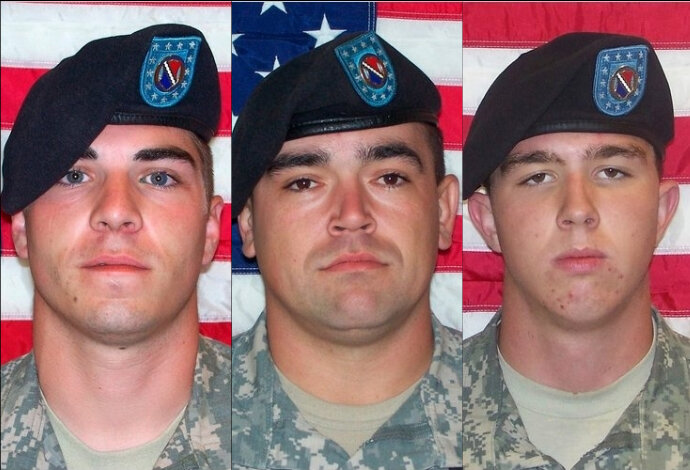 It was a good thing that Winfield and Stoner eventually led investigators to Gibbs and the others. One year later, all were tried for their crimes and given their due sentence. Gibbs in particular, was given a life sentence with the possibility of parole after 10 years. Winfield was given three years for his charge of involuntary manslaughter and use of an illegal controlled substance.

The war in Afghanistan is still on to this day, and many still fight under the cause of heroism. It is an enduring legacy that not many would want, but continues because it is not dissimilar to the spiel that Gibbs weaves over his men - when someone appropriates their own agenda under another campaign slogan. Let’s just hope we learn to see and act better than Winfield was allowed to. 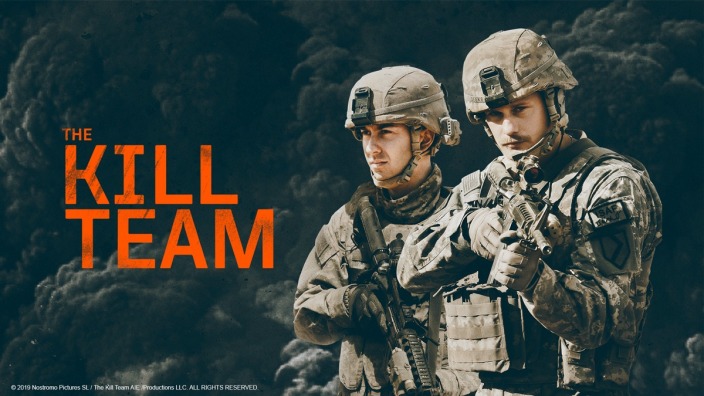