The True Story behind The Professor and the Madman 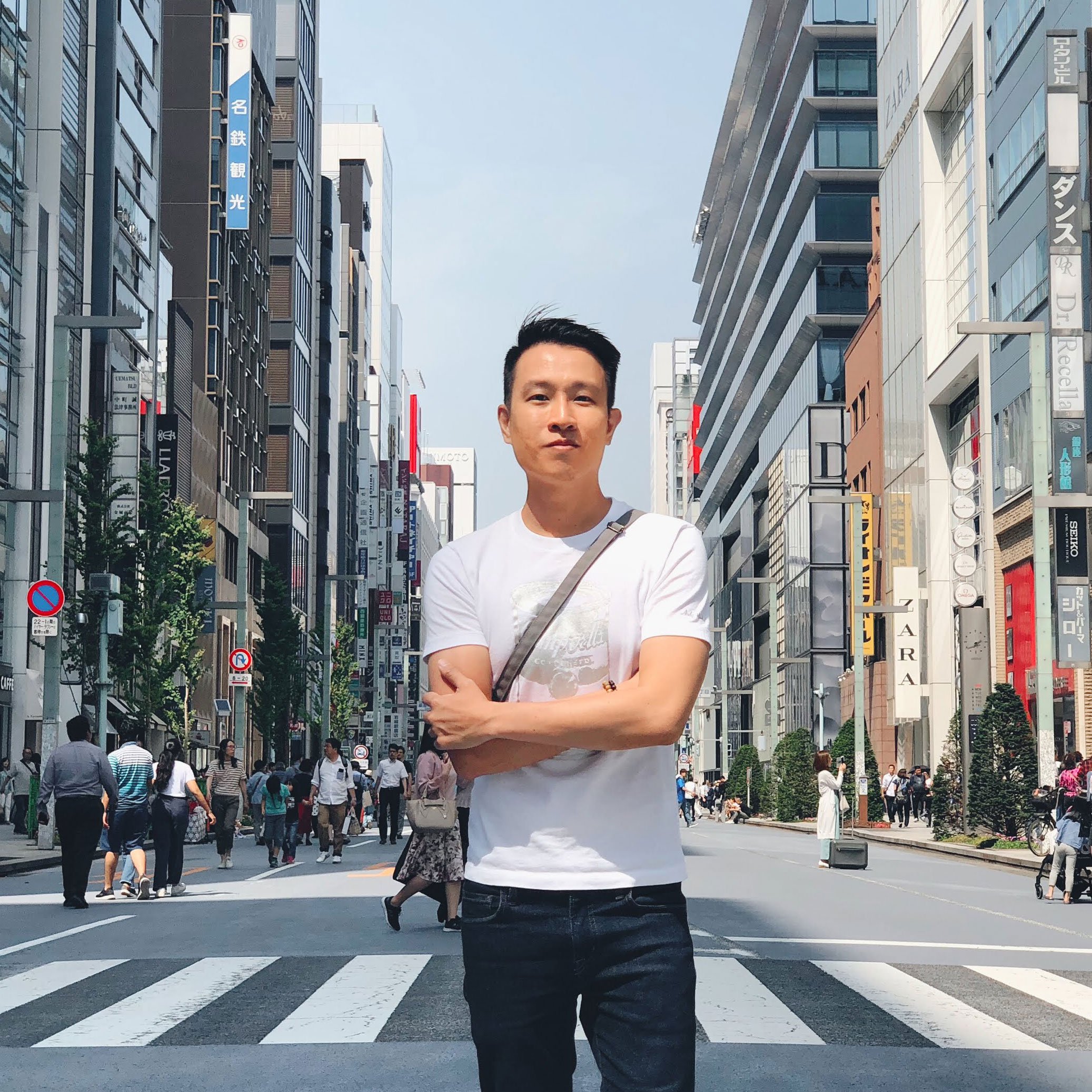 When it comes to this book, almost all of us have read it to some degree, and even sought help from its pages at one time or another. The Oxford English Dictionary, or OED for short, is a compilation of over 210,000 entries of words that we use in the English language, and sometimes, judging by how erratic the language rules are, one might even think it drawn up by a madman.

This is partially true.

Based on a best-selling book by Simon Winchester, The Professor & The Madman is about how a talented editor (Sir James Murray) struggles to compile the volume, but finds assistance in the toughest details from an American surgeon William Chester Minor. The thing is, as Murray later finds out, Minor is incarcerated in an asylum for murder. Director Farhad Safinia (Apocalypto), under the pseudonym of P.B. Sherman, fleshes out the period drama, with Mel Gibson leading the project. The veteran actor, after fending off numerous others who wanted to film the book, took over 20 years to develop the project. He even roped in Sean Penn to play opposite him – an inaugural pairing for the two.

The film displays the life struggles of Murray and Minor, and how they find solace in building the OED. And because truth is often stranger than fiction, the film doesn’t deviate very much from the vivid happenings. There are creative licenses taken of course, such as a romantic dalliance between Minor and the aggrieved widow of his victim, as well as the motivation of the murder itself, but the story retells the process of compiling the world’s most complete English dictionary with honesty. James Murray had always been an intelligent child and was known as talented autodidact who was especially gifted in languages. With a strong handle on at least six languages (English, Latin, Spanish, Catalan, Italian and French) and a working knowledge of at least 14 others, the man was invited to Oxford to meet the Delegates of the Oxford University Press in 1878.

His mission - to be editor to a new dictionary of the English language - a tome which till then, have yet to be accomplished with proficiency. With his broad range of linguistics and fierce determination, Murray was an easy candidate to pick.

A formal agreement was signed by Murray in March 1879, and a project timeline of ten years to complete the massive volume. The truth is that it would only begin in February 1884, and take more than 40 years to finish, when issued in April 1928.

The aspiring Murray wouldn’t know that this work would take the rest of his life to complete, and only be published post-mortem (he died in 1915), but he always persisted hungrily to realise the volume in his “Scriptoriums” - make-shift sheds to house his assistants and receive contributions to his work. The public and academic world had heard about this project and would ceaselessly help in sending slips of quotations and citations that greatly impacted the OED. One of these contributors was none other than Dr. Minor. An American army surgeon who, like Murray, devoted the rest of his life in incarceration to his work on the OED, the gentleman was one of OED’s greatest voluntary contributors, having helped in the completion of over 10,000 words.

Minor was formerly in the Union Army as a surgeon and the history of those times suggest that the battles played a big part in damaging Minor’s psyche. Sent to St. Elizabeths Hospital in Washington, D.C. in 1868 after erratic behaviour, Minor continued to deteriorate and decided to move to London to recuperate. There, he wrongfully shot a man named George Merrett, on account of a possible delusional paranoia (Minor was later diagnosed with Schizophrenia).

At the pre-trial, Minor was found not guilty by reason of insanity and incarcerated in the Broadmoor asylum, Crowthorne. His US army pension meant he had a more comfortable arrangement than most, and through his many natural skills and intellect, he struck up many relationships around him, including a very surprising one linked to his victim. He managed to accumulate a personal library of antique and rare books that would later prove useful to the information he fed Murray with. Everytime the compilers of the OED announced a set of words they needed examples of usage, Minor would dig into his archives to provide the necessary with precision, rendering him a valuable contributor. Imagine Murray’s surprise when he finds out that his most ardent supporter is in an asylum - for murder no less – and his ensuing actions, while going against many people’s advice, would make a remarkable friendship.

The curious and hungry nature of these two men’s minds must have struck a chord in each of them, because they became close friends easily, and continued to voraciously dig their heels into completing the project with integrity. As Murray becomes a full-time lexicographer and Minor supports him at the wings, the compendium achieved its remarkable status, including documentation on early and unusual uses of words, because of the drive and respect these two men had for the OED and each other. 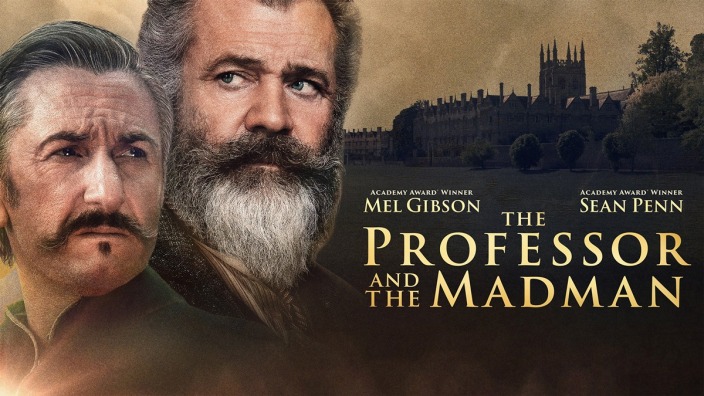 In 1899, Murray acknowledged Minor’s undisputedly important contribution by saying, “we could easily illustrate the last four centuries from his quotations alone.” And for that, Murray’s appreciation extended to efforts in trying to release his friend from his shackles.

While the story has tragic tones, we can’t deny that through the bitterness, there is a shining legacy that holds. Both men might not have seen the publication of the Oxford English Dictionary they gave half their lives to, but their outstanding work ensures that they are immortalised in the best possible way - through the words that they loved.