The Real Story Behind BlacKkKlansman 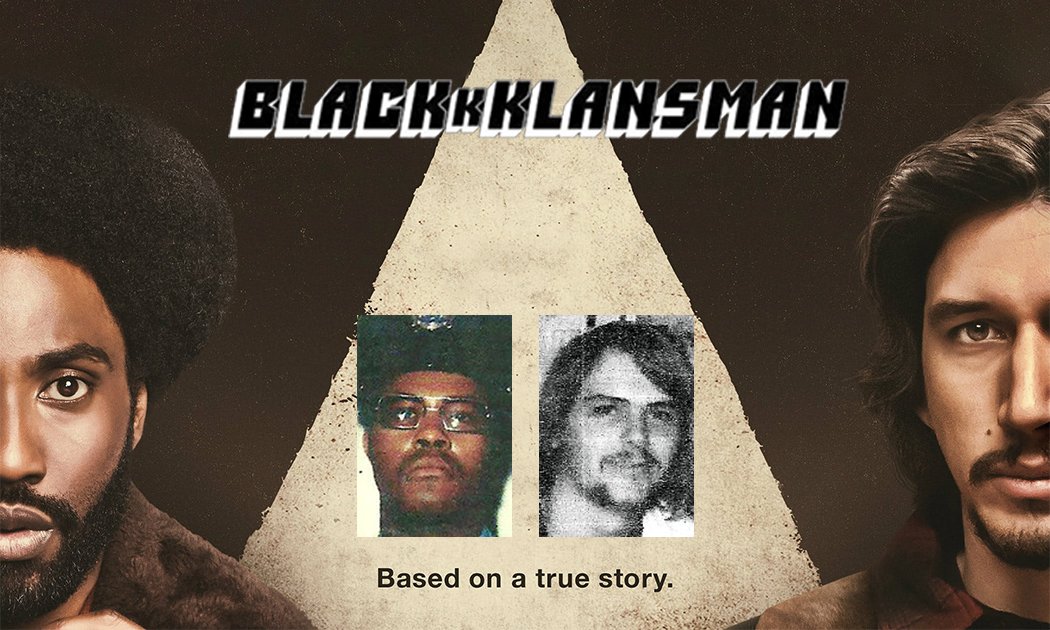 Visionary filmmaker Spike Lee gives us the incredible true story of Ron Stallworth (John David Washington), the first African-American detective in the Colorado Springs Police Department who, in the 70s, accomplished an act that even white detectives aren’t comfortable with doing- infiltrating and exposing the local chapter of the Ku Klux Klan (KKK). The movie has already been generating award buzz, with four nominations for Best Motion Picture, Best Actror, Best Supporting Actor and Best Director at the Golden Globes. He started out alone, but soon recruits a seasoned colleague, Flip Zimmerman (Adam Driver), into an undercover mission of their lifetime. The pair team up to crush the extremist hate group, before the organisation sinks its teeth into the mass public to recruit them to its radical cause.

Lee unfolds Stallworth’s story with great pacing, gripping tension and layers of story-telling with the help of a stellar cast. For the larger part, Lee keeps true to source material, telling the story as faithful as can be, but there are instances where certain incidents are dramatised to inject a heightened excitement to the film.

Here’s the true story behind BlacKkKlansman. In the words of Stallworth, now 65, there was way too much tension in the movie than in real life. For instance, in the movie, they talked about bombing two gay bars, but there were no such plans to do so. 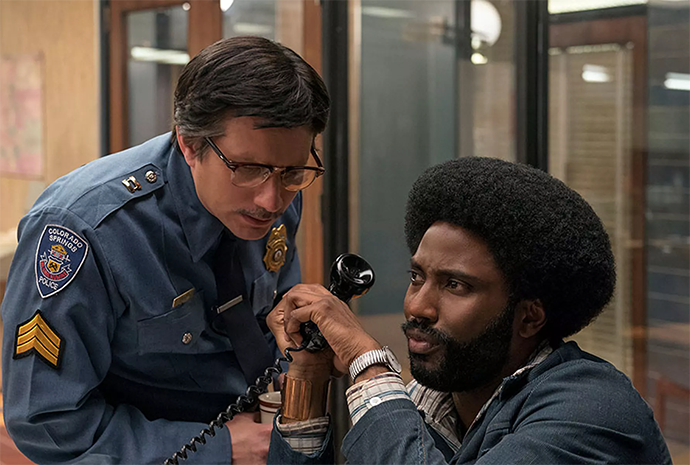 Stallworth disclosed that during his penetration into the Klu Klux Klan, he was at the same time, also doing an undercover investigation of the Progressive Labor Party. He’d end up digging info from both sides on their plans to protest against each other, and inform the police departments in the relevant cities to get ready their forces to handle the protests. Thankfully, no one was the wiser that something was amiss. One of the activities the KKK engage in is Cross burnings, and during the seven and a half months of his undercover investigation, Stallworth manages to prevent three of them from happening. He was actually invited to two of them, and before the event, he’d dig out the information from Ken O’Dell, the leader of the Colorado Springs Klan Chapter on the location and number of attendees and notified his dispatcher. The police would show up at a timely manner, thwarting any burnings from taking place.

What was true in both book and movie is the presence of military personnel in the KKK. Stallworth was surprised with that, and learned that the Klan was actually actively recruiting the armed forces, not just in Colorado Springs, but other parts of the country as well.

Friendly with the Wizard During his undercover period, Stallworth directly approached the Knights of the Ku Klux Klan Grand Wizard David Duke (Topher Grace), first to talk about his membership, and following that, to strike up a friendship with him. Despite being a white supremacist, white nationalist politician, white separatist, anti-Semitic conspiracy theorist, Holocaust denier and convicted felon, Stallworth shared that Duke was a great conversationalist.

The final scene didn’t quite happen like that in real life. Stallworth never identified himself to Duke as he was ordered not to, unlike in the movie. A few days after the botched bombing in Colorado Springs, he called Duke, and Duke ranted to him about the black cop who foiled his plans. Throughout the whole call, Stallworth’s sergeant was listening in and could not hold on to his laughter and had to exit the room to catch his breath.