Loving vs. Virginia: the important true story behind Loving 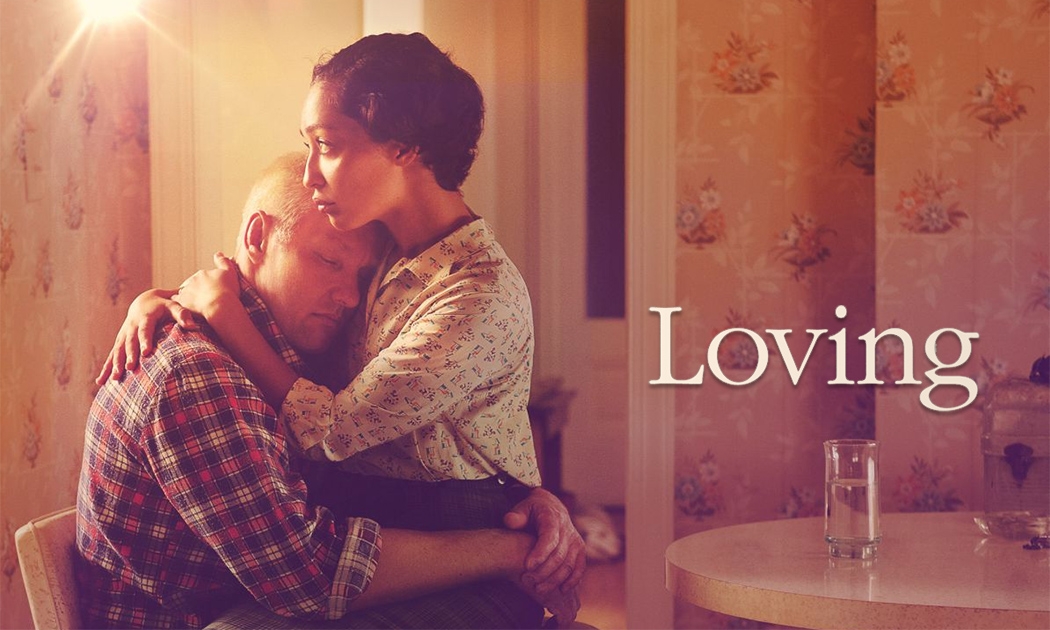 Loving is a powerful film about the bond between a mixed raced couple and the greater civil rights struggle they unwittingly came to represent. Boasting stellar performances by Joel Edgerton as Richard Loving and Ruth Negga as his doting partner Mildred, this tender love story is beautifully told by Jeff Nichols (Midnight Special, Mud) and has received positive reviews from critics and audiences alike. Perhaps one of the reasons why this story has struck such a chord is because it is inspired by a fascinating true story. On July 11, 1958, Richard and Mildred tied the knot, but not in their home state of Virginia. Because of the law against interracial marriage at the time, the state’s Racial Integrity Act, the couple instead married in nearby Washington, DC. But after returning to their home state and only after 5 weeks of being husband and wife, the county sheriff and two deputies stormed into their bedroom one night. After Mildred told them that she was Richard‘s wife and her husband pointed to their newly framed wedding certificate on the wall, the country sheriff is thought to have simply replied: “that’s no good here”. 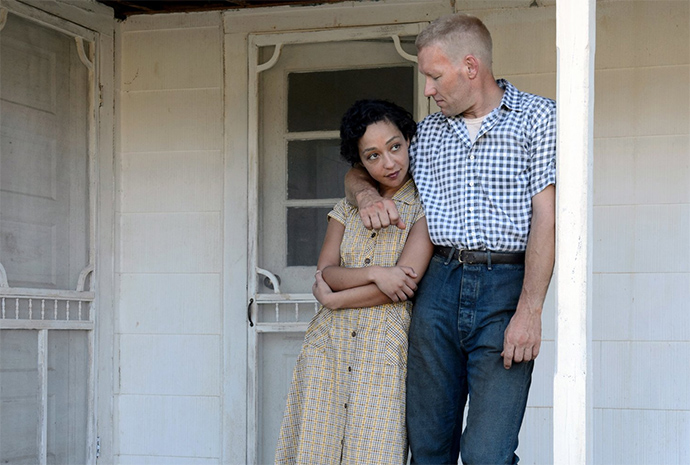 After pleading guilty to flouting the state law, the Loving couple was sentenced to a one year’s stay in jail. To avoid this, they were allowed to leave Virginia, but had to do so permanently and could only visit intermittently – but never together. Although they brought up three children in their adopted state of Washington, the distance between Virginia and their extended family increasingly troubled the couple. As the Civil Rights Movement was underway and their frustrations reached breaking point, Mildred wrote a letter to then U.S. Attorney General Robert F. Kennedy for help. Eventually, the American Civil Liberties Union helped the couple and the case went up to the ranks of the Supreme Court. The verdict from the Loving vs. Virginia case would have significant ramifications for the country’s remaining segregation laws and for generations of couples after them. But perhaps the most poignant aspect of the Loving tale is that even though their personal struggle reflects the broader struggle which was sweeping across the country, to them, it was much simpler. As Richard said in an interview in 1966:

[We] are not doing it just because somebody had to do it and we wanted to be the ones … We are doing it for us — because we want to live here.

And while some watching Loving may be surprised to learn about how prejudices were back then, the issue of equality and the simple act of being able to love and marry whoever we want still resonates today.

Here's a portrait of Richard and Mildren Loving, with their children, from left, Peggy, Donald and Sidney, in 1967: Catch the Loving story in this interview: