Victoria & Abdul - The Real Story Behind Their Unusual Friendship 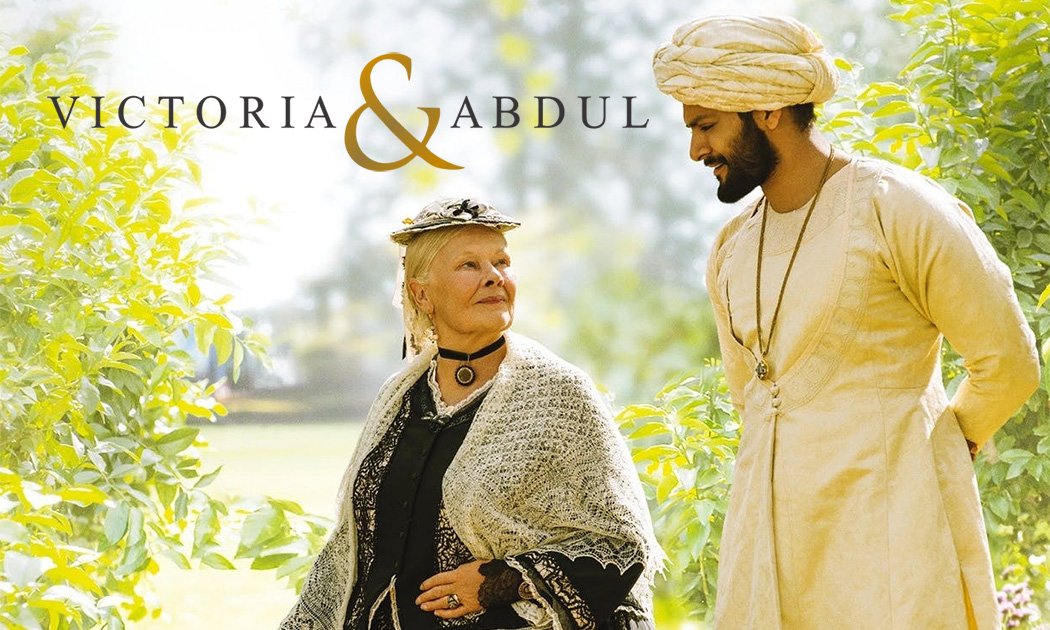 The pages of history have housed many fascinating and dramatic tales, and in recent times, the British Royal Family has been juicy source material for many notable dramas - from The Queen to The King’s Speech. In Stephen Frears’ Victoria and Abdul, audiences are given another captivating insight into the Royal Family, with the spotlight on Queen Victoria – and a particular friendship that had been hidden for over a century. 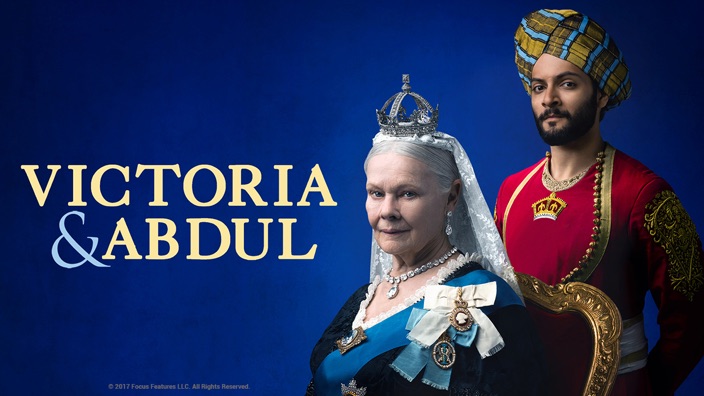 The responsibility of playing Queen Victoria falls to Dame Judi Dench. Her portrayal of the outspoken monarch, as usual, carries the weight and gravitas we’ve come to expect from the Queen of British film. After all, she has played this role before in Mrs Brown. This time around, the story begins near the latter part of her reign when she strikes an unusual friendship with an Indian subject who ends up becoming one of her closest confidantes. In 1887 at her Golden Jubilee, Queen Victoria would meet a young Indian man named Abdul Karim (played by Bollywood actor Ali Fazal), who was tasked with communicating with the Indian dignitaries at the event. During this time, a friendship was formed between the two. Karim would teach the Queen Urdu, a Hindustani language, so she could speak to her subjects. He also shared with the Queen about his family, culture and life in India, and even cooking a chicken curry for her using spices from his home (apparently the Queen was so enamoured by the dish that she included it in her regular menu!). Ultimately, Karim treated the Queen like a human being, and not at a distance like others did, and this formed the basis of a deep friendship that would span until her death in 1901. Their friendship was a very close, albeit platonic, one. He was such a trusted companion that the Queen gave properties to Karim, provided a pension for his father, commissioned paintings of him and even requested that he be one of the principal mourners at her funeral. The many privileges and honours the Queen bestowed on Karim reflected the deep affection she had for her special ‘munshi’ (or teacher). In fact, when he expressed his desire to head back home to be with his wife, the Queen brought her over to join him in England instead. She also extended Karim’s wife the same respectful treatment she had for Karim. However, unsurprisingly, this affection towards a person of his status and race did not please everyone. In fact, the Queen denounced the negativity from her staff and family as racial prejudice and jealousy towards Karim. Regardless, the Queen maintained the friendship until her death. Following her passing, however, Karim’s privileges were taken away quickly. The late Queen’s family stripped him of his titles and forced him to go back to India. He was also scrubbed out of the history books as much as possible – so much so that it took around a century for him to be discovered. 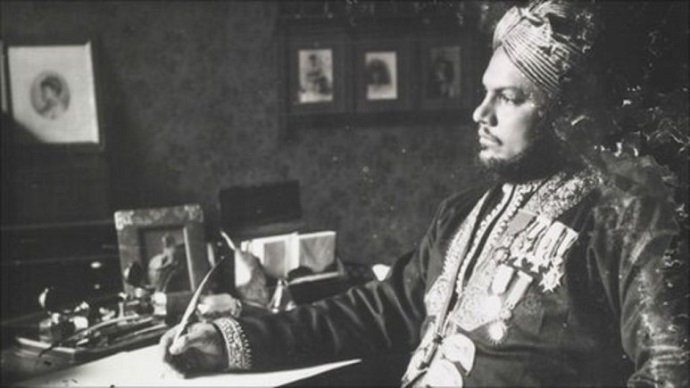 Thankfully, Shrabani Basu, a journalist, happened to come across Karim’s curiously regal bust and paintings in the Queen’s Isle of Wight home, which sparked a historical investigation. Luckily, a surviving member of Karim’s family got wind of the investigation and helped Basu along by handing her Karim’s diary, which documented his life in England, serving the Queen. 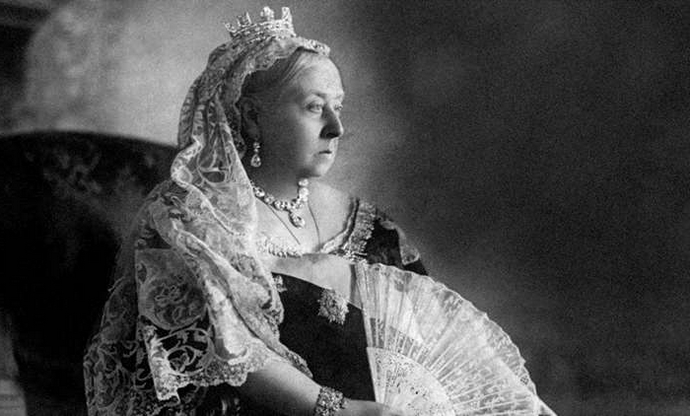 As Karim’s diary became the key source of insight into the Queen’s remarkable ally, Basu published her findings in a book, Victoria & Abdul: The True Story of the Queen’s Closest Confidant, which became the inspiration of the film.

Victoria and Abdul is nominated for Best Costume Design and Best Makeup and Hairstyling at the 90th Academy Awards.