Before Stardom - Stripper, Clown and… What?? 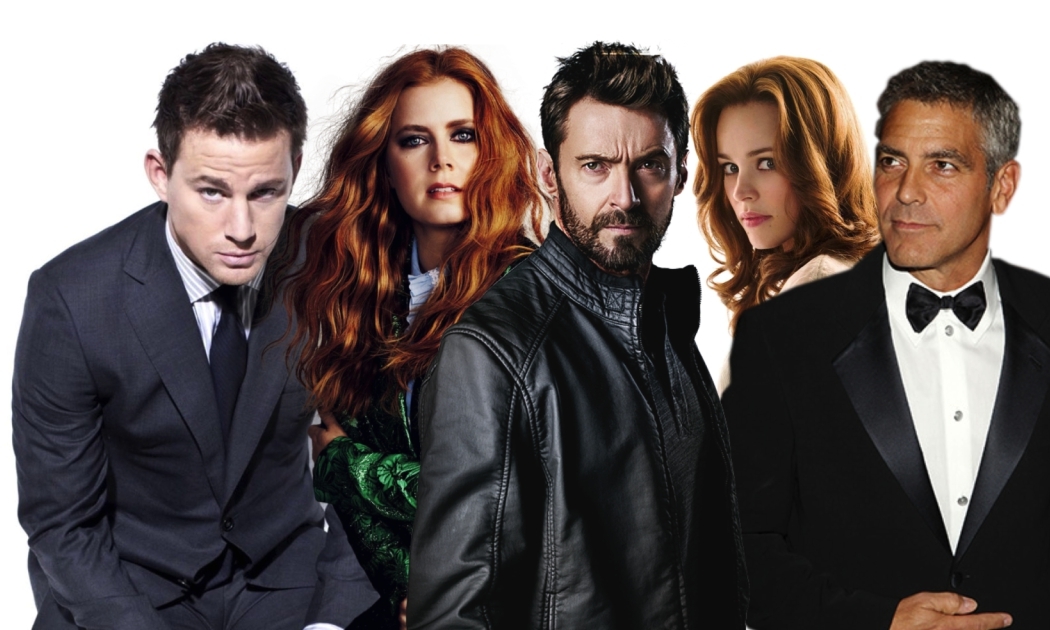 Your first job, your first pay. Do you still remember how that feels?

Remember that dream job composition of what you wanted to pursue when you were no longer playing hide-and-seek beneath your mother’s skirt? For many of the Hollywood stars, it may seem that they live a life of envy, but they have actually had to earn their dues prior to being successful in their careers. Having been an active athlete during school and skilled in kung-fu, Tatum has a body of chiselled pecs and muscular build. He’s put them to good use in being a fashion model for brands like Abercrombie & Fitch, Aeropostale and Armani. 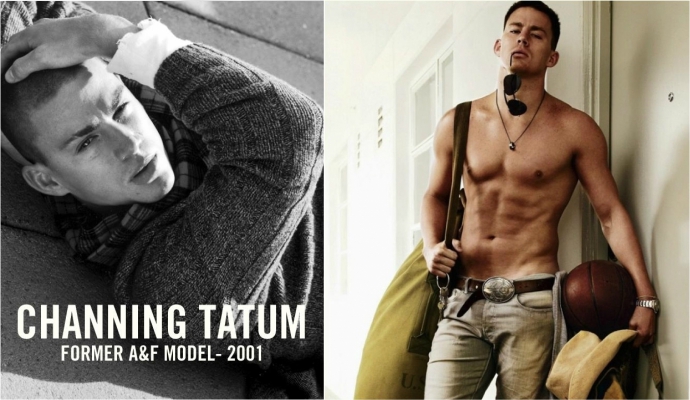 When Tatum dropped out of a football scholarship programme, one of the odd jobs he took on was being a stripper. He was only 19 years old. He admitted that while it was a seedy past, he used his past job as an inspiration for Magic Mike.

Tatum has moved on since then and made a great career as an actor. He has participated in blockbusters such as the G.I. Joe franchise, The Eagle and Side Effects. 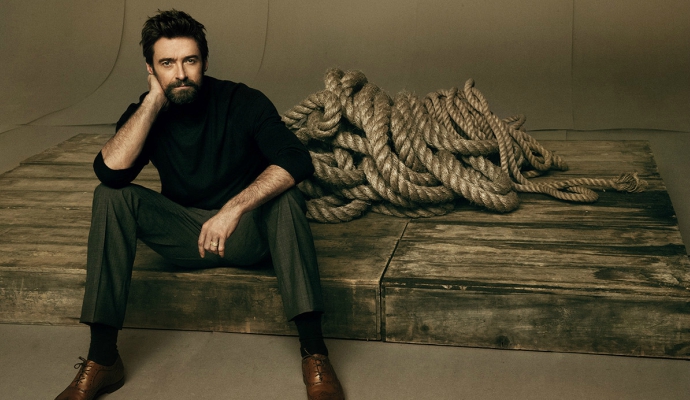 It’s hard to imagine Jackman as a clown but much easier to picture him as Wolverine with several bullet holes vanishing across his chest. But Wolverine was indeed a party clown prior to his onscreen success. One of his clients, a 6-year-old kid, complained to his mum that he was terrible as a clown because he knew no tricks! 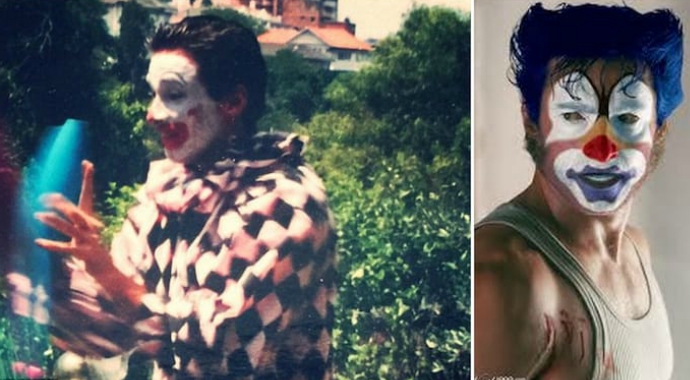 But clown or actor, both professions need some acting skill. Thankfully, Jackman made it with the latter, playing roles such as Wolverine in the X-Men franchise and in acclaimed titles such as Les Misérables and Prisoners. 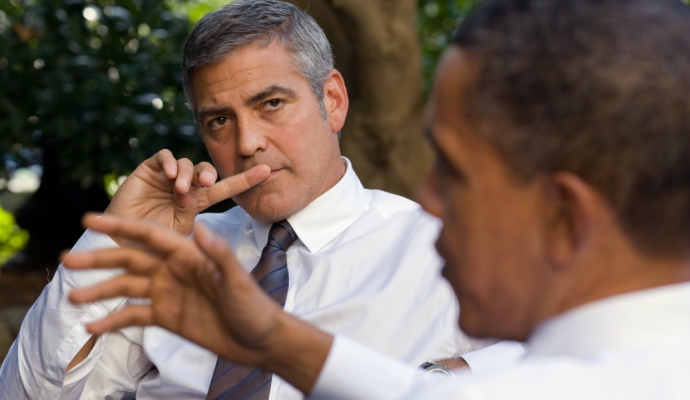 If Clooney were to come to your door selling you an insurance policy, wouldn't you not only unbolt your door immediately but also invite him in for tea? But then again, the first day Clooney sold his first policy, the person died. Besides an insurance salesman, he was also once a shoe salesman after dropping out of college. But perhaps being a salesperson did help Clooney in other ways, like how to turn on the charm when he’s in his roles. Being 16 years old and directing kids’ theatre just couldn’t make ends meet. So McAdams had to put on the golden arc’s uniform to flip burgers and sell fries. She did that for a good three years. 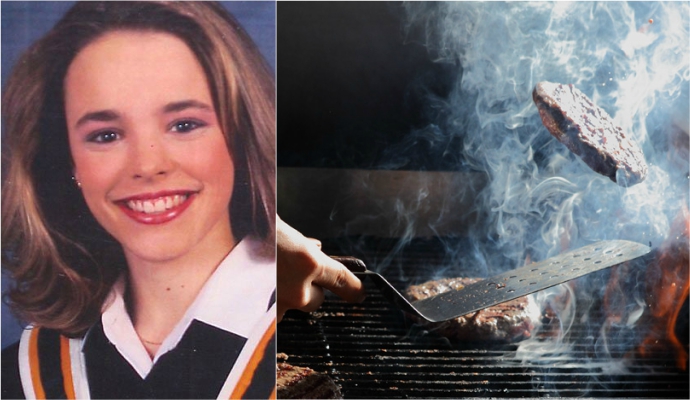 While the actress has made it big on the screen, McDonald’s may not be ready to take her back since her scorecard as a crew member was horrible. While working for them, she broke the orange juice machine and held up the drive-through queue because she couldn’t stop washing her hands (due to her OCD)! McAdams is way better staying put as an actress than as a server! 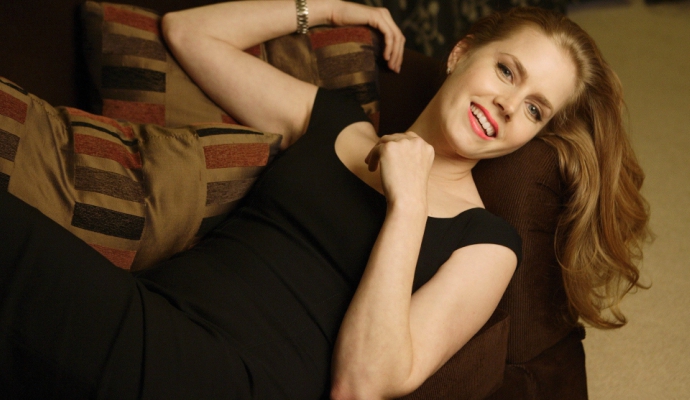 Mention Hooters and their symbolic icon just comes to mind: a heavy chest and a scantily dressed server. Despite this, Adams was more than proud to admit that she used to work for the restaurant because that’s an affirmation of her fabulous body at 18 years old. It was a great way to earn the money needed for a car. She also quickly found that the nicest guy is not always the nicest after two pitchers of beer. The actress, at that time, certainly never thought that she would make it as an award-winning actress and have roles in blockbusters like Man of Steel, Big Eyes and Nocturnal Animals.

It takes a lot to achieve one’s dream, especially when life loves throwing in a couple of hurdles along the way just to see how in love you are with your dream. But stick to your path long enough, nothing can keep you away from it.