Celebrities You Didn't Know Were Australians With globalisation, not only is trade and commerce internationalised and people move around the world, but Hollywood also has numerous talents coming from different countries. One country has exported more talents than most to Hollywood, and it's Australia. Let’s take a look at four celebrities who are Australian. 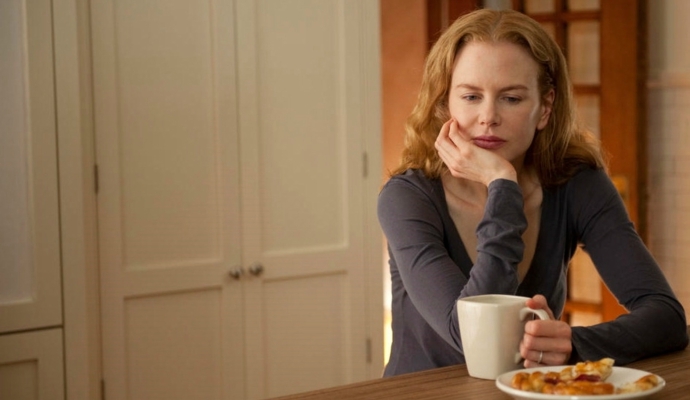 Nicole Kidman
Kidman is one of Hollywood’s best-known Australian talents. While she was born in Honolulu, she was raised in Sydney after her Australian father returned to Australia. Though Kidman's first love is ballet, she took up mime and drama as well. Her role as a doctor in Days of Thunder not only exposed her to fame but also snagged her a husband, Tom Cruise.

Her real breakthrough was in Gus Van Sant's To Die For, for which she took home a Golden Globe for Best Actress. Other Kidman titles include Before I Go to Sleep, Far and Away, Rabbit Hole and Paddington. Heath Ledger
Ledger was born in Perth, Western Australia. When he was asked to choose between cooking and drama as a part of his high school electives, he took up drama, and that piqued his interest in acting. He took up various roles on the road to recognition, and finally gained attention for his part in Brokeback Mountain. The next role that made people sit up was Joker in The Dark Knight. In 2008, Ledger was found dead in his apartment due to an accidental overdose of prescription drugs. It was rumoured that Ledger was so caught up in the Joker role that it led, in some ways, to his death. Chris Hemsworth
Hemsworth was born in Melbourne, Australia. He is also a part of the Hemsworth brotherhood, and his two other siblings are Liam and Luke Hemsworth, who are equally established in their acting careers.

His first role in Hollywood was in Star Trek (2009), but his breakthrough role was Thor, the mythical Nordic God who commands thunder with a hammer. Another of Hemsworth’s reputable projects is Rush, which is based on the true story of the sporting rivalry between James Hunt (Hemsworth) and Niki Lauda (Daniel Bruhl). Margot Robbie
Robbie is the latest Australian talent to arrive in Hollywood. She was born in Dalby, Queensland but brought up on the Gold Coast. She made her big film debut in About Time and later The Wolf in Wall Street. And, it wasn’t too long before she was offered the role of maniacal Harley Quinn in Suicide Squad, a role that was as anticipated as the film itself.

Regardless of nationalities, stars will always shine through because of their talent.