Five Celebrities who do not Celebrate Social Media 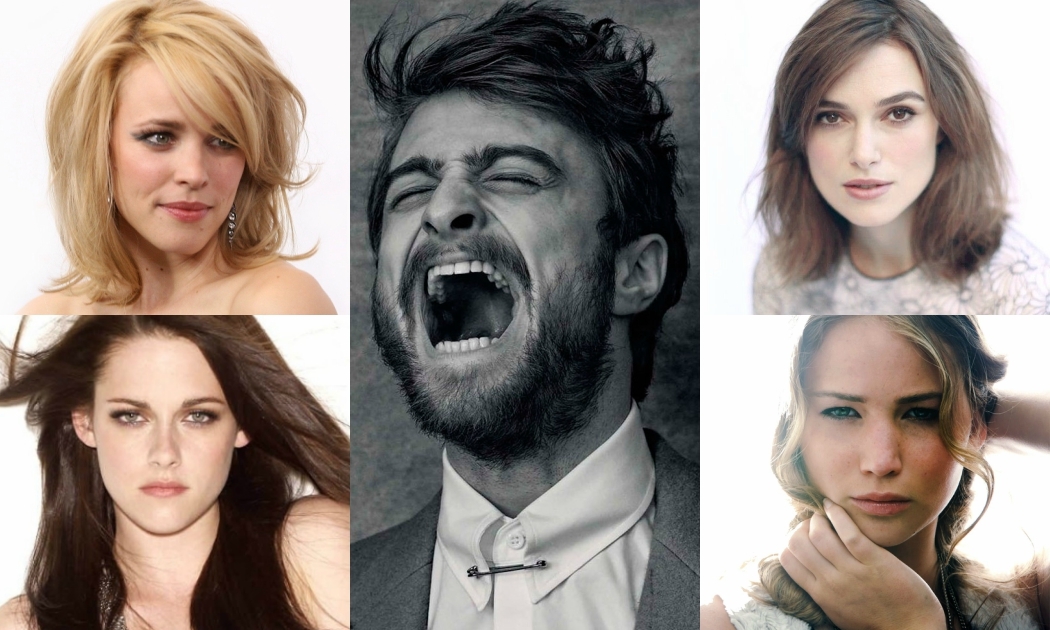 Social media has penetrated into everyone’s lives. No one seems able to escape its clutches. However, there are a rare few who are able to resist the lure of it, and what makes it more amazing is that these are celebrities who actually benefit from such platforms. If you are a fan of theirs, you may already know this; if you don’t know, you may be disappointed if you search for their official social media accounts and come up with nothing. 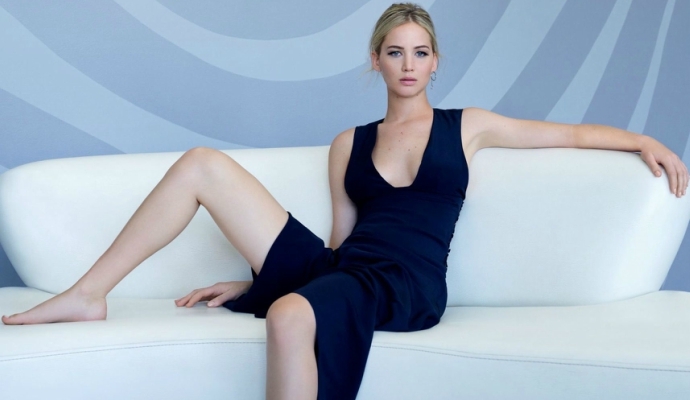 Jennifer Lawrence
It’s hard to imagine someone born in the 90s without a social media account. Lawrence, the star of the The Hunger Games franchise, has sworn off social media. She said she would never get a Twitter account and she doesn’t have an Instagram account either. Her privacy was once violated when her phone was hacked. Her private photos ended up being shared all over the Internet. The star claimed that she was so bad with technology that she couldn’t even keep up with emails. 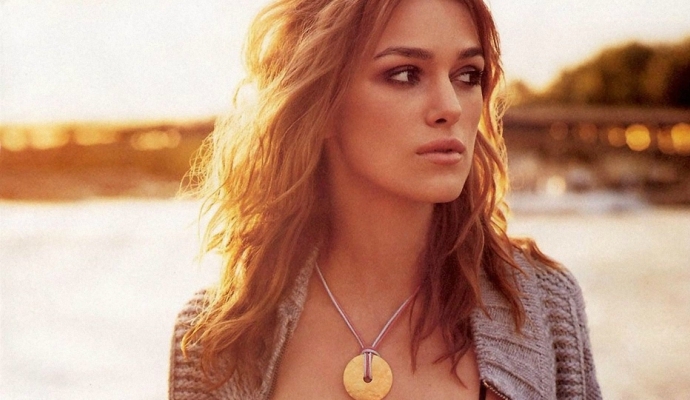 Keira Knightley
The twice-Oscar-nominated star had her Twitter account for a mere 12 hours before she decided to terminate it. She said, “It made me feel a little like being on a school playground and not being popular and standing on the sidelines kind of going ‘Argh’.” She made it known that she found it horrendous to be constantly checking emails or social sites in 2009, and it seems like her thoughts on social media remain the same.

Knightley has been nominated for Oscars twice; Best Actress for Pride and Prejudice in 2006 and Best Supporting Actress for The Imitation Game in 2015. Rachel McAdams
McAdams is mostly known for the romantic roles she has played, such as The Notebook, The Time Traveler’s Wife and About Time. In 2009, she revealed that she listened to the news on the radio and didn’t even own a television. Talk about a movie star! She doesn’t have a Twitter account and only started an Instagram account recently.

She was nominated for an Oscar for Best Supporting Actress in 2016 for the role she played in Spotlight. 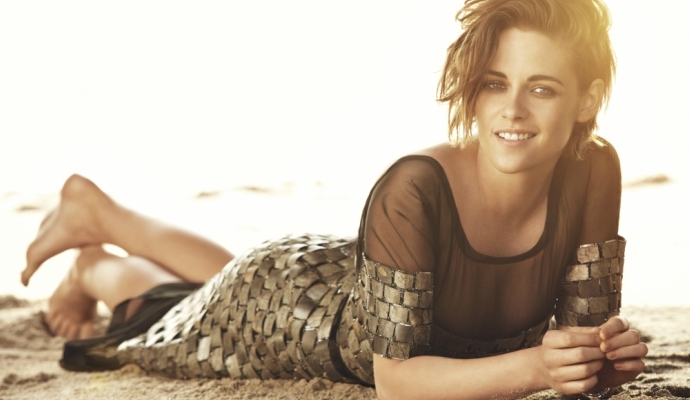 Kristen Stewart
To Stewart, if you have a Twitter account, you are an informant for the paparazzi. The female lead in the The Twilight Saga franchise has expressed open hatred for social media publicly. She feels that anyone can be paparazzi these days with just a camera, and that there’s little privacy left. It perhaps irritated her, even more, when she broke up with Robert Pattinson. Given the heights of the The Twilight Saga  franchise, their on-screen and real-life romance definitely generated a lot of interest! Daniel Radcliffe
Radcliffe obviously loves the life of wands and flying brooms more. There’s no need to update his life, moment to moment on social media, except to enjoy the magic and wind on his face. While the star of the Harry Potter franchise knows that he would benefit a lot from social media, he feels that life is a lot easier without it.

However, he does have a Google+ account that he updates. He said, "Now that I have this page, there will be an outlet for accurate information and hopefully people will not waste their time giving credence to people pretending to be me." However, he has made it clear that it will not be a minutia of his life.

After hanging up his Gryffindor uniform, Radcliffe has made some interesting career choices, such as starring in Swiss Army Man as a magical corpse, and in Imperium as an FBI agent going undercover as a white supremacist.