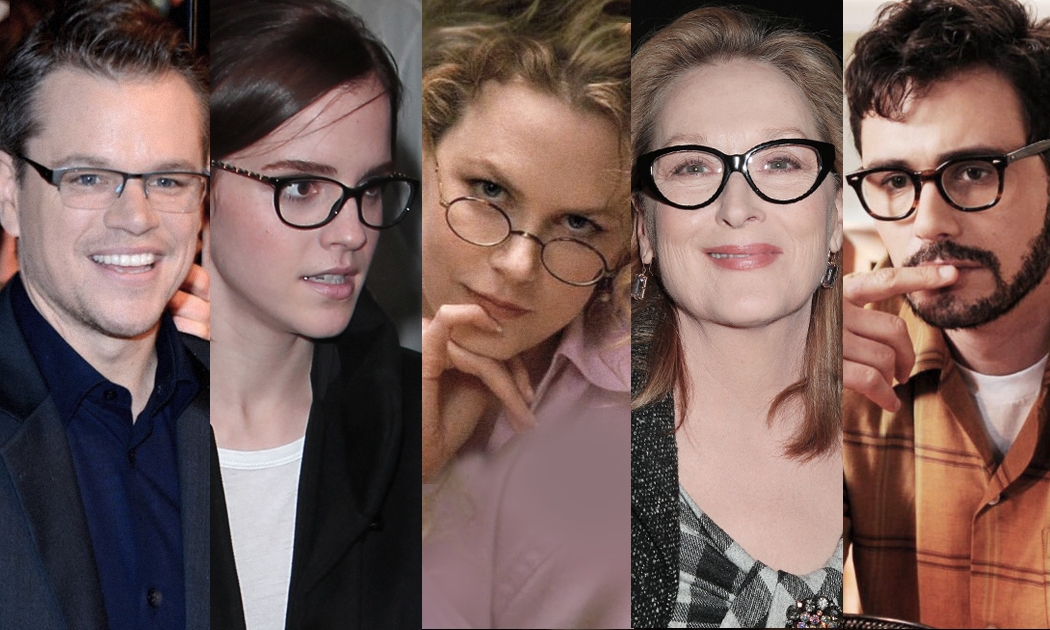 IQ is a number meant to measure people's cognitive abilities (intelligence) in relation to their age group. An I.Q between 90 and 110 is considered average; over 120, superior. According to IQ Research+, Hong Kong and Singapore are tied first place for countries with the highest average IQ at 108. The next four spots were topped by Asian countries: South Korea, Japan, China and Taiwan.

The US came in at number nine, and Hollywood contributed too. Surprisingly, or not, paparazzi aren’t really interested in who has the highest IQ. Many celebrities may seem unintelligent but they have surprisingly high IQs. Unsurprisingly, these people are millionaires too. 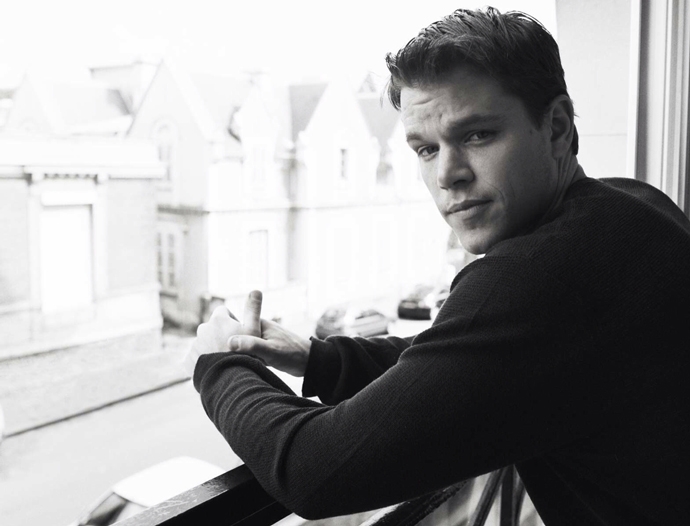 Remember Matt Damon in Good Will Hunting? He really is as smart as his character. Damon has an IQ of 160, way above the  superior mark of 120. He was a class of 1992 Harvard student but left before receiving his degree to act in the film Geronimo: An American Legend. 24 years later, with hits like the Bourne series and The Martian under his belt, he is now one of Hollywood’s most bankable stars. Though the talented Mr. Damon did not receive his Harvard degree, he was awarded the Harvard Arts Medal for his contribution to cinema. 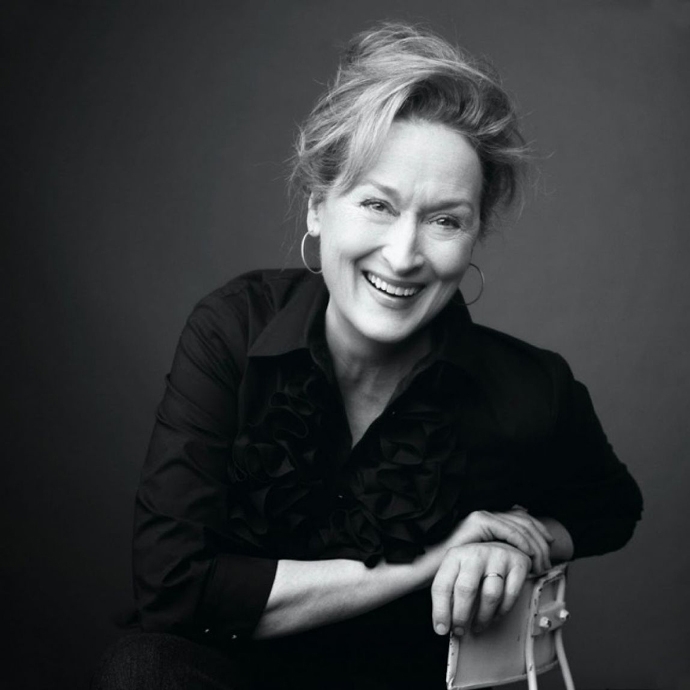 When asked to name an established actress, Meryl Streep’s pops up very frequently. With an IQ of 143, portraying the Iron Lady was not difficult for her. Nominated by the Oscars a record-breaking 19 times and having won three, Streep’s incredible range has landed her in a variety of genres, from epic dramas like Out of Africa to the supernatural black comedy Death Becomes Her. She once said, “No matter what happens, my work will stand.” How can one expect less from a lady with an IQ of 143? 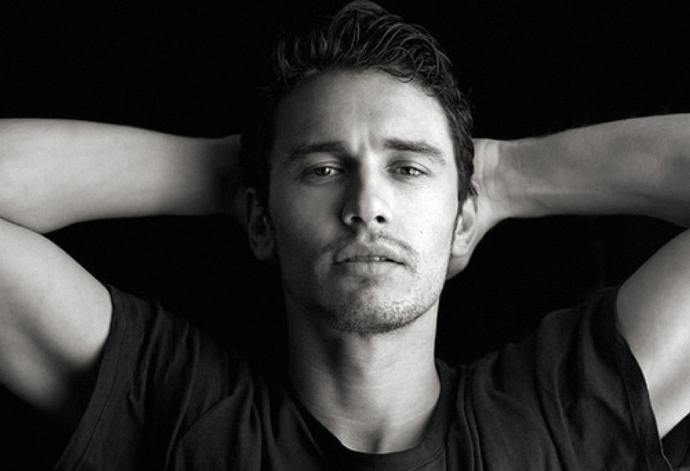 James Franco has an IQ score of 130. Smart people study well, and boy does he study! He studied and graduated from, not one but, six prestige universities - UCLA, Columbia University, NYU, Brooklyn College and Warren Wilson College. He is now a PhD student at Yale University. You know you're an achiever when talk shows start making jokes of you showing up at every universities in the country. Check out his brilliant performances in Good People and Third Person. Nicole Kidman’s kids might have questioned her choice to play Millicent, the main antagonist in Paddington. But kids, mama did her numbers! After all, her IQ is 132. Her other intelligent forays include Far and Away and Rabbit Hole. 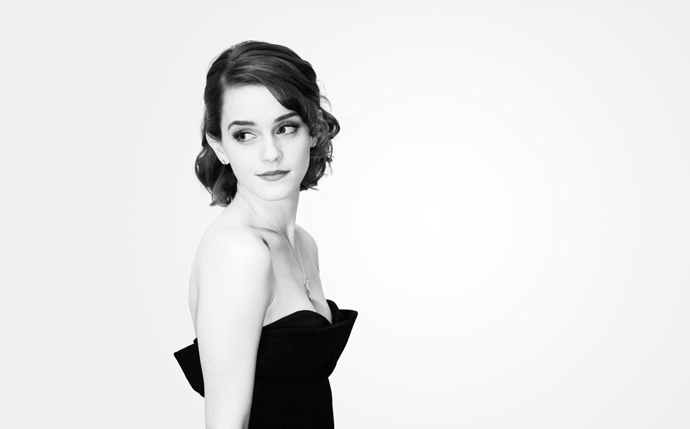 Hermione Granger and Emma Watson share some things in common - young, pretty, and especially, smart. Snagging the role of Granger was the smartest thing that she ever did, not to mention getting a degree from Brown University after she became a superstar. With an IQ of 138, she is one of the youngest billionaires around, and she made it through her own efforts. She also uses her intellegence for the greater good, as she is a dedicated advocate of women rights.

Watch their brilliant performances and get your grey matters working!