Phobiacs run rampant across Hollywood. It's surprising that they can actually get films made! However, it might not be that difficult to elicit a real-life scream, after all, if the director knows the actor’s hang-ups. Don’t Clown Around with Johnny Depp
Johnny Depp has played numerous clownish roles, but never one with a big red nose or extravagant red lips. He often goes with a whitened face and treated hair, like his roles in Sweeney Todd and Edward Scissorhands. Many would be surprised to learn that Depp has a deep fear of clowns (coulrophobia). Like his on-screen eccentric characters, he has a strange way of dealing with his fears: he surrounds himself with clown paraphernalia. Lucy in the Sky without Birds (Preferably)
The Black Widow is fierce, quick and lethal, but a bird can pick one off without breaking a sweat. Similarly, The actress of its namesake character, Scarlett Johansson, acknowledges an unexplained fear of birds (ornithophobia). The star of Avengers and Lost in Translation is terrified of anything with wings and of flapping. It is said that this fear originated from her waking up once with a roach on her face. One wonders if the set for Chef had to be checked for the little pests daily. Perhaps her co-stars in The Prestige, Christian Bale and Hugh Jackman who played rival magicians, waved their wands to ensure a clean set while they were filming! 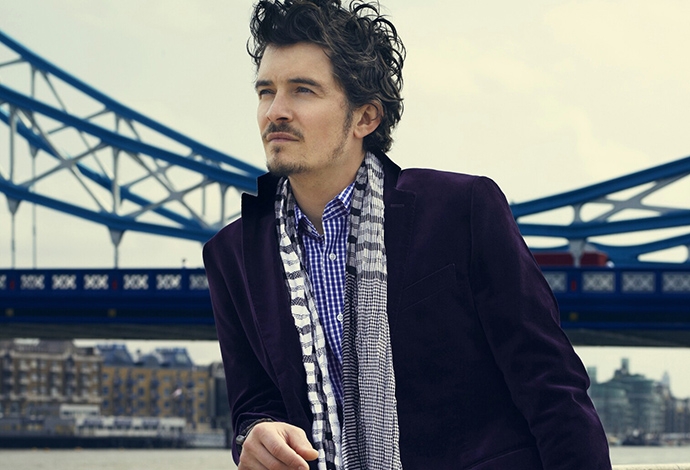 The Desolation of Hog
Orlando Bloom was lucky that dragons and orcs swarmed the Lord of the Rings series instead of his true nemesis-pigs. A swinophobic, the mere sight of pigs disturbs him, and pork consumption is a definite no-no. It is reported that he turned down a role in the upcoming adaptation of George Orwell’s Animal Farm for this very reason. For those who haven’t read the book, it is a satirical tale about a group of farm animals who oppose humans’ reign and establish a mini, dystopian society. The leader happens to be a pig. 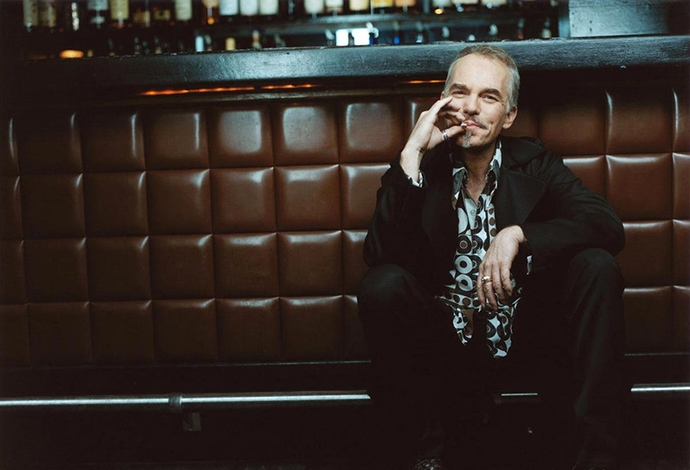 No Baroque for Bob
Not all can explain their fears. Billy Bob Thornton clarified that his fear of antique furniture is overly exaggerated. He has no issues with antique furniture as long as it isn’t big, French, English, Scottish, carved with lions’ heads or mildewy. Basically, he’s talking about the big stuff that kings and the nobility used. The only reason as to why he doesn’t like it is because it is not functional. Simple. And they look creepy. Thornton is fast approaching antique himself but he continues to give outstanding performances, just like his role in Our Brand Is Crisis. 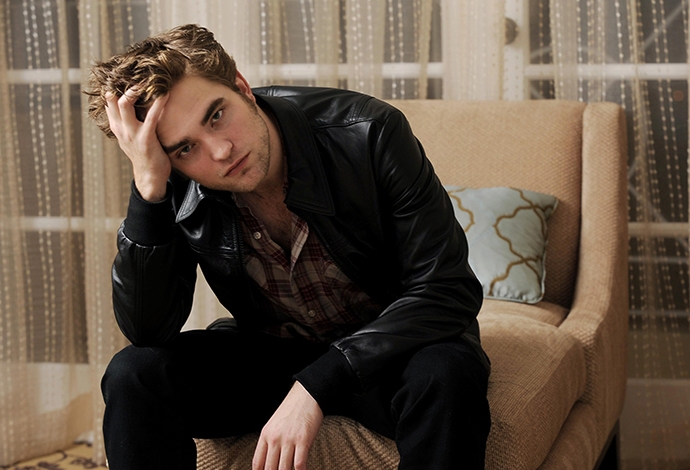 Mane Up, Cullen
The Twilight Saga hunk, Robert Pattinson, has hippophobia. No, he doesn’t fear hippos; hippophobia, or equinophobia, is the fear of horses. He’s lucky that he didn’t need to ride one in the Twilight franchise: as a vampire he was allowed to glide through the skies! As was his role, Cedric Diggory, in Harry Potter and the Goblet of Fire. A wave of his wand and he could move faster than any 4-legged animal. Taking up supernatural roles is a good way to handle his saddle fear. Since Pattinson aspires to be the next Jack Nicholson, he could probably take some cues from Nicholson’s character in As Good As It Gets when it comes to dealing with irrational fears.