The Rock Rocks The World With $64.5 Million Move aside, eye candies! Brawn is calling the shots now. At least, that’s how it seems from the Forbes magazine’s list of highest-paid actors. Actors from both East and West are muscling their way to the top.

Or, is this the result of Hollywood’s tradition of paying testosterone-charged sapiens higher fees, as revealed by Sony’s hack in late 2014? Come summer 2017, Dwayne “The Rock” Johnson will play Mitch Buchanan in the new Baywatch film. The chisel-chested Johnson splashed up his earnings to US$64.5m to claim the top spot with upfront fees collected from Baywatch, Central Intelligence and Fast 8. Disaster movie San Andreas and his lucrative roles in the Fast and Furious franchise also helped in unseating Robert Downey Jr. from the 2014 throne. The former wrestler told Forbes in 2012, "I can kick ass better than anyone on the planet, and I have a decent smile.”. 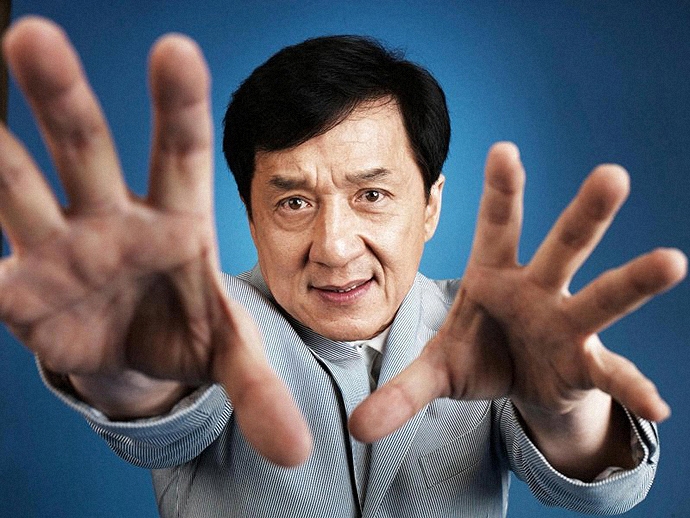 Jackie Chan, the highest paid Asian, riding on the boom of China.

Two Asians made it to the top 10; Jackie Chan with US$61m (#2) and Shah Rukh Khan with US$33m (#10). It’s not surprising since the actors’ films were aimed respectively at Chinese and Indian watchers, two of the most populated countries in the world. 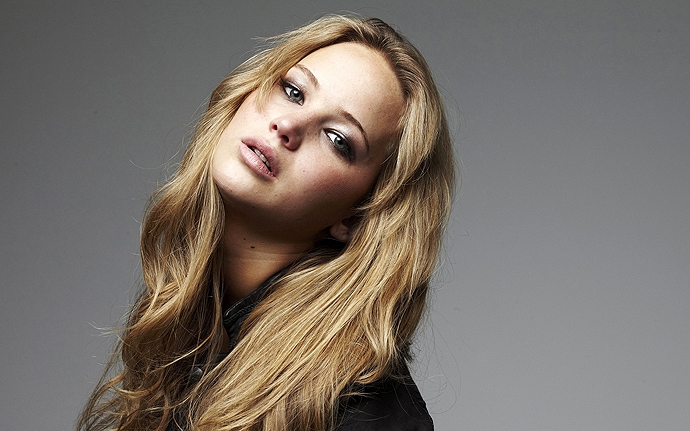 Jennifer Lawrence, one of the only two actresses on the top 10 list, clocked in about US$20m less than Johnson, and edged Ben Affleck to the seventh place by US$3m. After Sony’s hack, Jennifer vowed never to give in too early in her fee negotiation. Perhaps some of that Katniss’ toughness rubbed off on the Oscar winner, and we will see her claiming the coveted spot in the next tabulation. With all that said, one could not help wondering if it’s the industry’s eagerness to satisfy the audience with more action and adventure, hence resulting in actresses having fewer opportunities to overcome Hollywood sexism.

Here’s the list of the top 10 highest-paid actors according to Forbes: