Tom Cruising Ahead with Mission Impossible 6 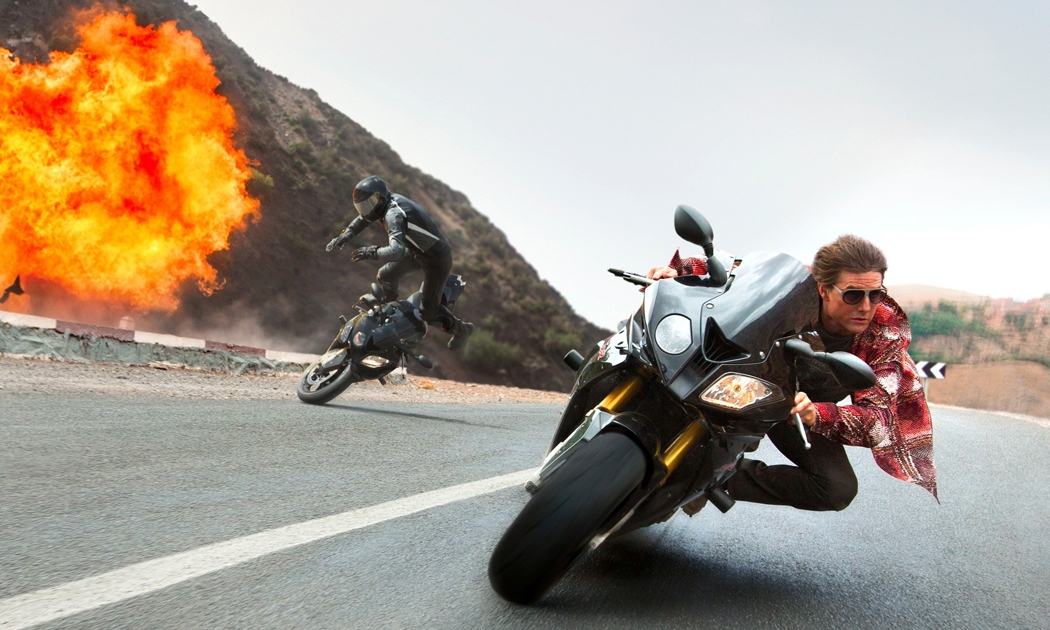 Tom Cruise has had a rather busy schedule recently as the filming for three of his films has just been completed. Next month sees the release of Jack Reacher: Never Go Back in theaters. The release date for the second of the films, Doug Liman’s America Made, has been put back until the late summer of 2017. Cruise will also be appearing with Russell Crowe next year in Universal’s remake of The Mummy. Tom Cruise sits atop the Burj Khalifa in Dubai during the filming of Mission: Impossible - Ghost Protocol

However, in spite of all his recent work, Cruise has yet to shoot any of Mission: Impossible 6. Since Mission: Impossible - Rogue Nation was such a big hit, Paramount were enthusiastic about getting the sixth movie out as quickly as possible. Unfortunately, financial disputes have caused a delay in the shooting and this has even drawn Cruise’s involvement into question. The disagreement has put pre-production on hold and the filming planned for January was canceled.

According to The Hollywood Reporter, the financial issues have now been sorted. As a result, the green light has been given for the filming of Mission: Impossible 6 to finally begin; and Cruise is still there. Due to the delayed starting date for shooting, the film is unlikely to be released until the summer of 2018.

Returning to write and direct the next Mission: Impossible is Rogue Nation’s Christopher McQuarrie. This is a first for the film franchise – before this, each installment was helmed by a different director. However, because of this, fans of Ethan Hunt and his team of espionage experts can probably expect the same quality in this movie as its predecessors.