5 Book-to-Film Adaptations for the Romantics at Heart 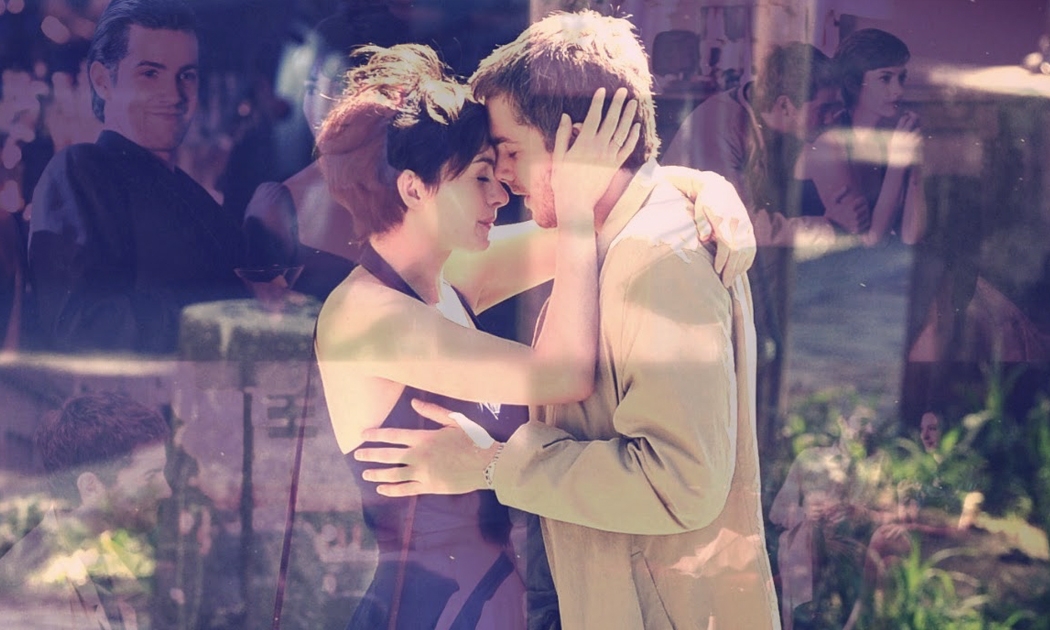 They either become smashing box office hits, or shattering misses. For decades now, filmmakers have literally taken pages out of bestselling novels and adapted them for screen. One of the most popular genres for film adaptation is romantic drama. This makes absolute sense since romance is the most popular genre to consistently make the best-selling lists.

The Perks of Being a Wallflower

Emma Watson, the star of this movie, is no stranger to movie adaptations from books, although the similarities between her previous Harry Potter movies and this coming of age story ends there. This movie is from the same people who made Juno, masters of teenage struggles. Charlie (Logan Lerman), an endearing character with teenage woes and difficulties in fitting in, suffers from depression  until he meets step-siblings, Sam and Patrick (Emma Watson and Ezra Miller). While they are way cool, they are not spared from the afflictions of youth. We are transported back to high school, and all the heightened romances of that age, through these beautifully casted characters and the watchful eye of the director, screenwriter and author of the book, Stephen Chbosky. 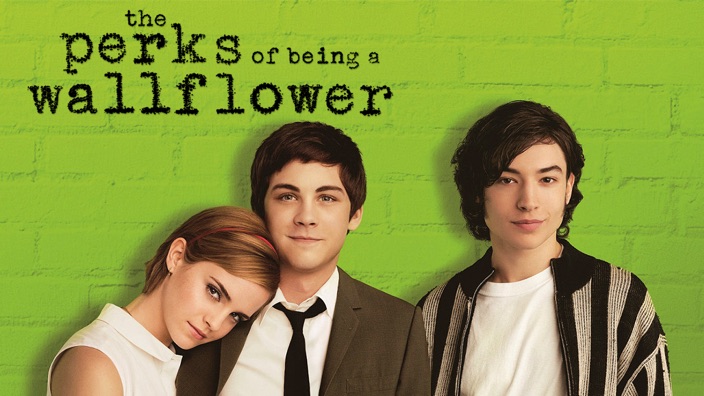 This film adaptation of David Nicholls’ bestseller by director Lone Scherfig is successful as a romantic film about how time and fate can still bring imperfect people together even after time has passed. Dexter (Jim Sturgess) and Emma (Anne Hathaway) spend a night together on July 15th after they graduate. He is the typically charming, arrogant, upper class guy that reeks of trouble for any insecure, sweet young thing. She is that sweet young thing with a crush on him. However, with her middle class work ethic and ambition to fall back on, they part ways. Nevertheless, they keep meeting each year on that same date, through failed marriages to others and through life. With all the ingredients of a romantic love story in place, the movie unravels satisfyingly as we watch the process of chance and time unfold for these lovebirds. 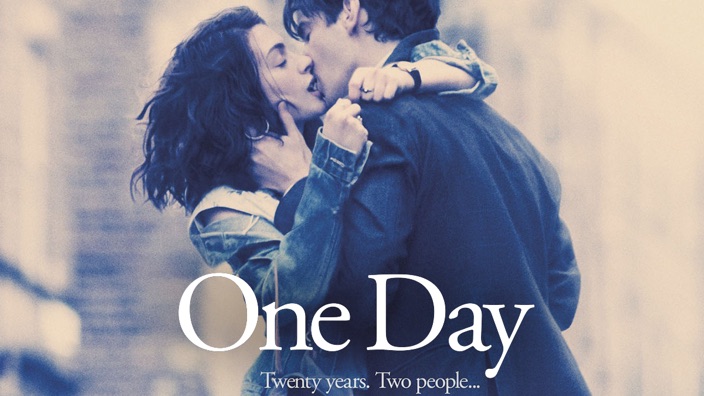 Charlotte Brontë’s classic masterpiece has been adapted for big and small screen countless times. Yet Cary Joji Fukunaga’s version has received some of the highest critical ratings, proving that a filmmaker (and actors) can always have a fresh approach to retelling an old tale. Fukunaga’s version tells most of Jane Eyre’s early life story in flashback form: a poor orphan who is abused at boarding school, but who emerges with her intelligence and classiness. This backstory supports the present day life of Jane Eyre at Thornfield Hall, who is serving as governess to Edward Rochester’s ward. Their relationship develops as they spar mentally and verbally, all under the concerned eyes of the housekeeper, wonderfully portrayed by Judi Dench. Before the tragic drama unfolds, Fukunaga handles their big engagement scene with restraint. Yet the restraint in this version is completely compensated for by Fukunaga’s signature touch – visually beautiful movies – so that the romance is never lost. 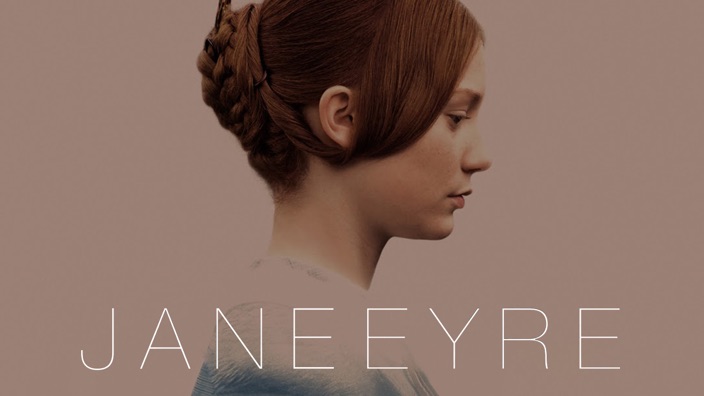 But if you need more than two words to convince you, Warm Bodies employs the first person narrative of a tortured teen, “R” (Nicholas Hoult), who tells us about the world from his perspective. He meets and falls in love with a beautiful girl and goes through the same, self-repressive internal process of figuring out his feelings while playing it cool and telling himself not to be creepy. Her father of course, disapproves of the relationship, while our love-struck teen fights the odds. It has all the makings of a sweet, teenage romance.

Oh but we have not revealed the backdrop of this novel to film Issac Marion adaptation– it is a post apocalyptic world, R is a zombie, she is human, girlfriend of the boy R killed. R, struck by the inevitable force of love at first sight, saves her, befriends her, and is infected by love, spreading it like a virus. Aside from romance, we get the freshness of seeing the deep analytical world of a teenage vampire, as well as lots and lots of humor. 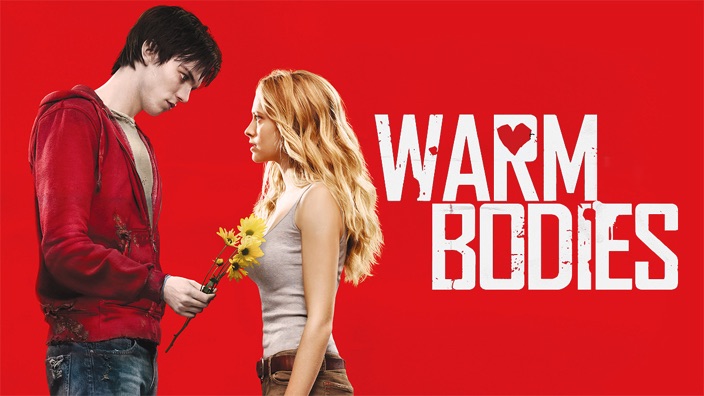 Brooding, mysterious star crossed lovers. Dark, complicated extended families. The textbook Romeo and Juliet format has seen so many different revamps in Hollywood. Ethan Wate (Alden Ehrenreich) is struck by a mesmerizing new girl, Lena Ducheness (Alice Englert). He has been plagued by a recurring dream about being in the Civil War and is convinced Lena is the girl in his dreams. He is also eager to escape his small town and its small-minded limitations. Lena’s story is far more interesting. Coming from a family of “casters” (their word for a witch), she has a cast of richly supernatural family members who are tearing her apart between dark and light.

In this film, it is not the story that captures the audience, but the performances of supporting characters portrayed by the likes of (here is where it gets interesting) Oscar winners Jeremy Irons, Emma Thompson and Viola Davis, who are deeply entrenched in their theatrical costumes and their other-worldly, dramatic characters that lends delight and difference to this adaptation of the Young Adult chronicle by Kami Garcia and Margaret Stohl.