Actors from the Land of Guinness 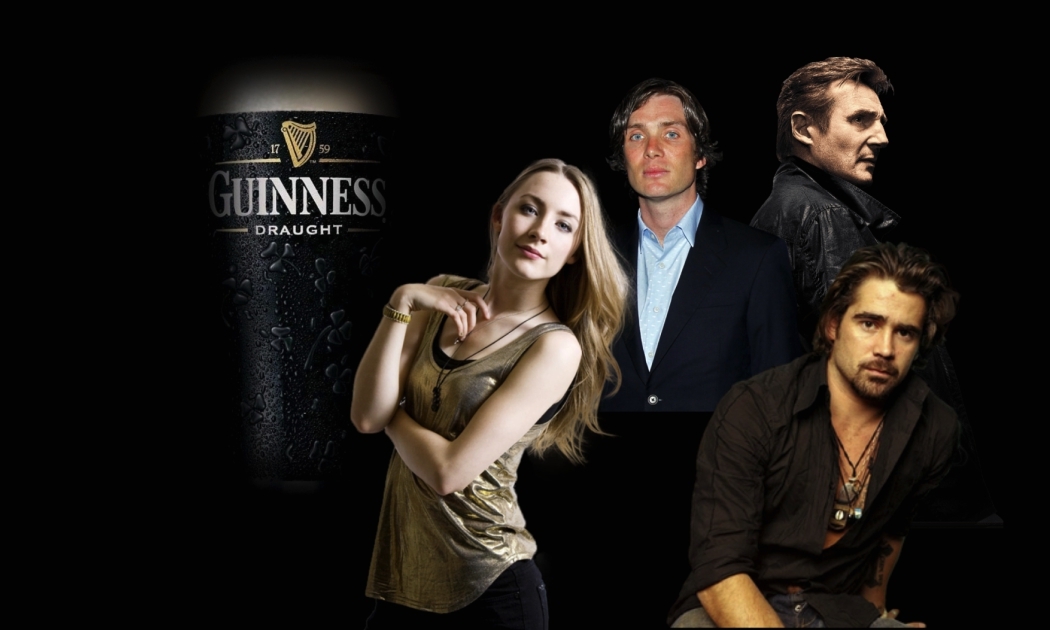 Ireland is famous for their production of beer and whiskey. Yes, especially Guinness. Even those who don’t drink know Guinness Stout and Guinness Draught; the creamy draught that has people coming back for more and more.

Besides that, Ireland also has another popular export: actors.

This week, let’s take a look at four Irish exports! Three months shy of his 41st birthday, Farrell was called “the best actor” of his generation by his idol Al Pacino. When he was working with him in The Recruit, he described the experience “as scary as hell”, although he insisted that Pacino was the kindest guy he's ever known. Farrell is also known for his fiery temper. In 2009 at the Toronto International Film Festival, he went nose-to-nose with a paparazzi when the latter shouted at his sister on the red carpet.

His break came when he was cast as Danny Witwer in Steven Spielberg’s Minority Report. The film was a big success and praised by the critics. Neeson was born on 7 June 1952 and worked as a forklift operator for Guinness, a truck driver, an assistant architect and an amateur boxer before he decided on a teaching career. However, at the age of 24, after coming in touch with acting, he never turned back. Perhaps his 1.93m frame helps give him an undeniable presence as well.

He started to get noticed when he moved and advanced his career in Hollywood. In 1994, he was nominated for Best Supporting Actor for his role in Schindler's List. 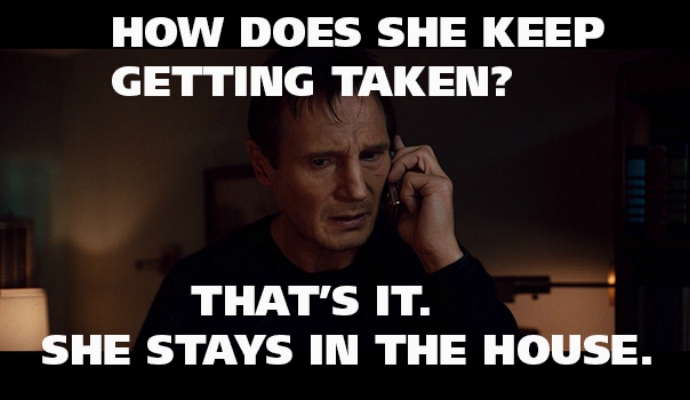 His career got a second boost in 2008 with the Taken franchise and Neeson became the most sought-after action star, with Non-Stop, A Walk Among the Tombstones soon following. The tough guy has played some romantic roles too, in Love Actually and Third Person. Cillian Murphy
Also three months shy of his 41st birthday, Murphy's intense look goes through one’s soul. He had his mind set on a career in law until he discovered acting.

He is a longtime vegetarian because of his qualms about unhealthy agribusiness practices. He sometimes has to cook two sets of dinner as his sons eat meat. However, he learnt how to chop up meat in an abattoir for his role in Girl with a Pearl Earring. His break came when he was cast in Danny Boyle’s 28 Days Later, a surprise international hit in 2002. He auditioned for the role of Batman in Batman Begins, though the role was eventually given to Christian Bale. But he impressed director Christopher Nolan so much during the audition that he gave him the role Scarecrow, even though the role was still in development at that time. His piercing blue eyes often add to his performance and create a sense of creepiness when he plays the villain roles, like in Red Eye. When asked if he was drawn to dark characters, Murphy said he was “interested in contradiction” and found that the less the public knows about him, the more effective his portrayal of characters. Ronan is not exactly 100% Irish. She was born in New York to Irish parents and the family moved to Ireland when she was three years old. Her break came when she was cast in Atonement, playing a girl who takes her imagination for reality to cope with what she does not understand and, thus, forever cripples the lives of her sister and her sister’s lover. Her compelling performance earned the 13-year-old Ronan her first Oscar nomination. In 2016 she received another nomination for Brooklyn. Peter Jackson cast her in The Lovely Bones based on an audition tape she sent from Ireland. He was so impressed that they did not even arrange to meet her prior to offering her the role.