Taking a break from playing spies and tackling Mummies, Tom Cruise eases into American Made, a story based on the life of Barry Seal, an aircraft pilot/small-time smuggler, turned CIA spy/big-time drug smuggler. More a boisterous take on Seal’s unbelievable life than an insightful biography, American Made takes us on a riotous ride through Seal’s transition from a TWA pilot to a smuggler, working with the CIA and Pablo Escobar in the 1980s, and ultimately meets with misfortune. Cruise plays Seal with a glint in his eye and a spring in his step, unleashing a funny side of him that you feel has been desperately trying to get out. Before we get ready for an entertaining time at the theatre, let’s take a look at six interesting bits about the movie.

Ron Howard was almost in the picture 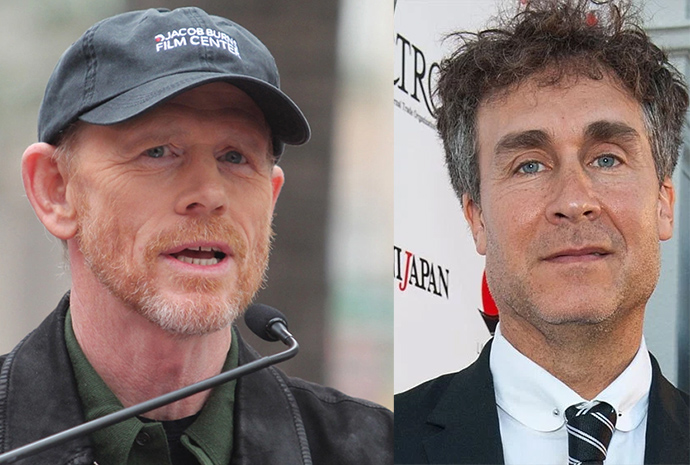 Doug Liman had previously directed Cruise in the Sci-fi thriller Edge of Tomorrow, and the pair got along pretty well. Ron Howard was actually in running to helm American Made, and narrowly lost out to Liman, giving way to Liman’s second partnership with Cruise. The pair will reunite for Live Die Repeat and Repeat, the sequel to Edge of Tomorrow. 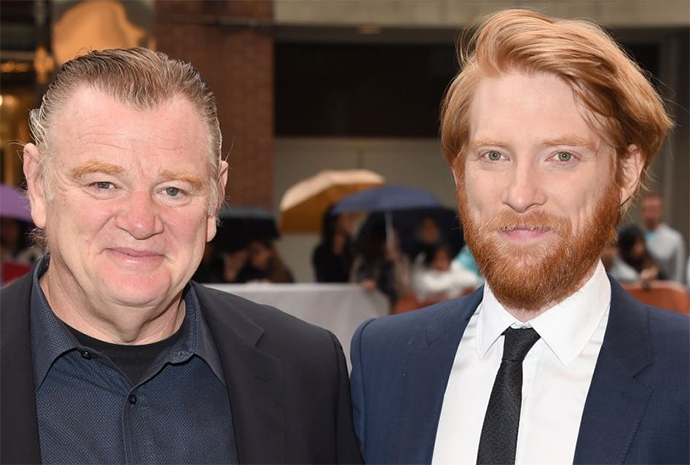 Domhnall Gleeson stars as Monty Schafer, Seal’s CIA handler in American Made. Gleeson, is of course a Harry Potter alumni (he plays Bill Weasley), and made his mark as General Hux in Star Wars: The Force Awakens. This is the second Gleeson Cruise had worked with. As far back in 1992, Brendan Gleeson, Domhnall’s father, co-starred with Cruise in Far and Away. He would go on and appear with Cruise in Mission: Impossible II (2000) and Edge of Tomorrow (2014). 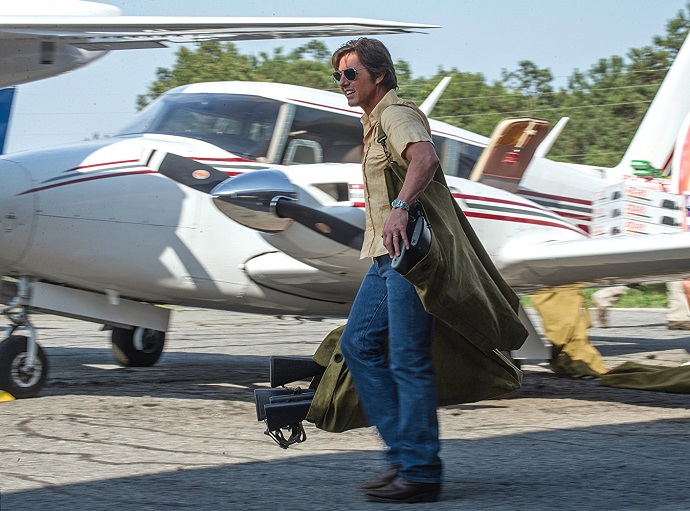 The script for American Made was in actually in 2014’s Black List of the most liked but unproduced film scripts. We’re so accustomed to Cruise playing kick-ass spies that it’s refreshing to see him as a charismatic everyday Joe that just happens to live a highly unusual life. But this isn’t Cruise’s first foray in playing a real person, but his third biographical film- the first was Born on the Fourth of July (1989) and the second was Valkryie (2008). There’s a scene in the movie where Seal makes an emergency landing with his plane filled with cocaine in his attempt to outsmart the authorities, and Cruise didn’t need any piloting help. He flew the plane himself, not just in this scene but others as well, including a sequence where he had to land his plane on a tiny airstrip with rapidly diminishing daylight. 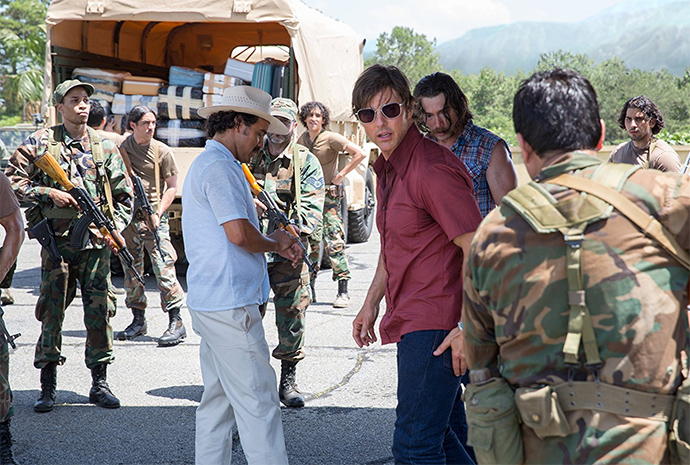 Originally based on Louisiana, Seal moved his family to Mena in Arkansas and his increasingly expanding illegal operations to the Mena Intermountain Municipal Airport. The film was originally named Mena, until American Made came into the picture. The film however, was not filmed in actual Mena. Instead, the small town of Ball Ground in Georgia was transformed to Mena’s likeness.