Feel the Buzz: Cumberbatch Is Edison in The Current War 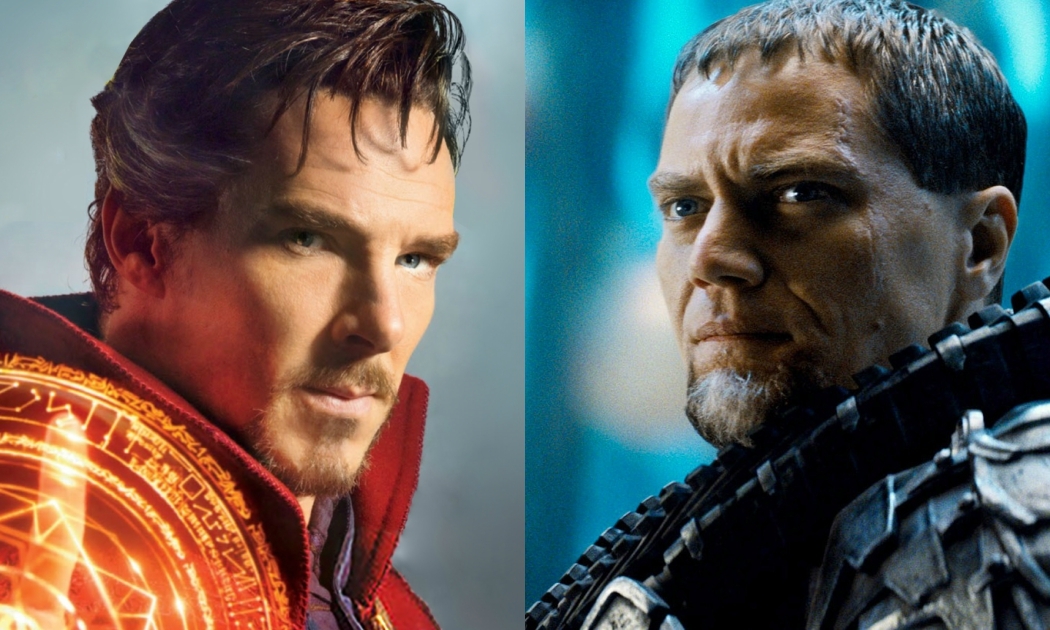 Benedict Cumberbatch has faced many enemies in the fictional world - Dr. Moriarty, Captain Kirk, some dwarves and hobbits, and a dimension-bending Mads Mikkelsen. He’s now found a new rival in the upcoming Thomas Edison biopic The Current War. Michael Shannon, who played General Zod in Man of Steel, will compete as George Westinghouse against Cumberbatch  as Thomas Edison (inventor of lightbulbs) to see who can create the first stable electric current and market it to the American people of the late 1880s. Jake Gyllenhaal was originally cast as George Westinghouse, but Gyllenhaal had to pull out and was subsequently replaced by Shannon. 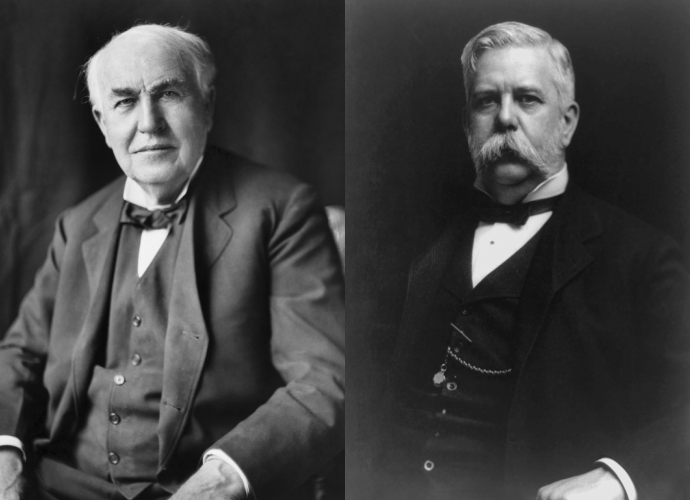 As a genius inventor and ruthless businessman, Edison’s battles with his rivals are well known; in Christopher Nolan’s The Prestige, Edison’s (mentioned but not seen) rivalry with another genius, Nikola Tesla (played by the great late David Bowie), was a prominent subplot. Benedict Cumberbatch has played many franchise roles during his career, with the BBC’s Sherlock launching him into superstardom. He has also provided the voice for Smaug in The Hobbit series and he played Khan in Star Trek Into Darkness.

Cumberbatch will appear as Doctor Strange, later this year, tasked to protect the world from inter-dimensional threats, followed by Avengers: Infinity War in 2018. Although Michael Shannon is known for serious dramatic roles, he will take a comedic turn in Pottersville, in which he plays a businessman in a bear suit who gets mistaken as the mythical Bigfoot.