The Many Firsts of Shang Chi- Marvel’s Latest Superhero 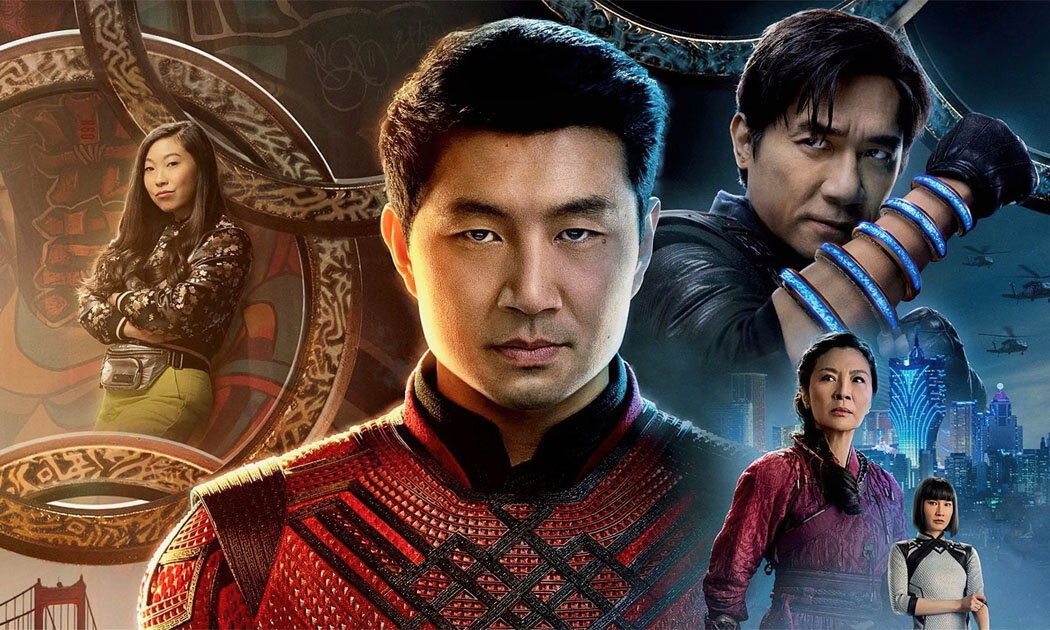 As the Marvel Cinematic Universe (MCU) gets into full swing in Phase Four, there is much to look forward to after Black Widow kicks off to a good start. We are now at the second movie, and one that most of us on this side of the globe are excited about - a Marvel movie about an Asian superhero!

To say that Shang-Chi and the Legend of the Ten Rings breaks barriers and box office records is no exaggeration. Here’s a look at the many firsts that Shang-Chi brings to the table.

In the second movie in MCU’s phase four, we have our first Asian Superhero, the title character in Shang-Chi: the legend of the Ten Rings, played by the likeable Simu Liu. Did you know that the Ten Rings appeared in the very first MCU movie, Iron Man (2008)? It was the terrorist organisation that kidnapped Tony Stark in Afghanistan. Not only is the title character Asian, but the rest of the cast is Asian as well- a first for a Marvel movie. Even director Destin Daniel Cretton is of part Asian descent- his mother is Japanese American.

Along with Simu for the ride is Awkwafina as Katy, his best friend, Meng’er Zhang as his sister, Hong Kong screen legend Tony Leung as his father (also known as The Mandarin), Fala Chan as his mother and Michelle Yeoh as his aunt. Benedict Wong, who plays Wong in Doctor Strange, makes an appearance too, as did Ronnie Chieng from Crazy Rich Asians, who has a small role in the movie. Lastly, Sir Ben Kingsley, who reprises his role as the “fake” Mandarin, is part Asian too- his father is Gujarati. 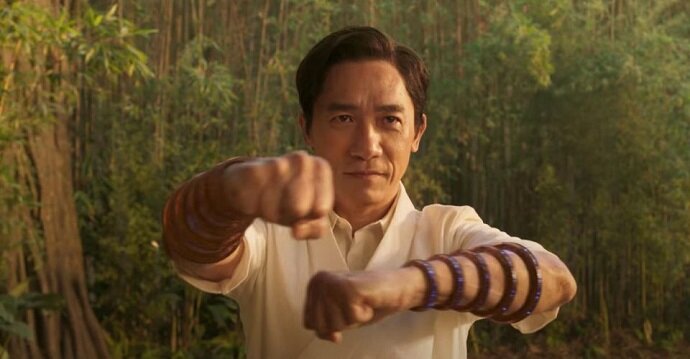 This is legendary Hong Kong actor Tony Leung’s debut in Hollywood, although he may not be a foreign name for western audiences. His movies, such as In the Mood for Love (2000) and Lust, Caution (2007) did well in international film festivals. He won the Best Actor award at the Cannes Film Festival for his role in In the Mood for Love, while Lust, Caution won the Golden Lion international Venice Film Festival Award. He also starred in Internal Affairs (2002), which was later adapted to the Hollywood film- The Departed, starring Matt Damon and Mark Wahlberg.

However, Leung never had much inclination to cross over to Hollywood. He had shared once that “the role for Asian actors and actresses is very restrictive in Hollywood movies."  He would only appear in one when the role is right, and that role just happened to be that of Wenwu (aka The Mandarin), Shang-Chi’s dad.

Apart from being in his first Hollywood film, this is also the first time that he plays a dad, which did not go unnoticed by his young co-stars, Meng’er Zhang and Simu Liu, who play his children. Both thought he was a natural paternal figure on set, always with smiles and great advice. 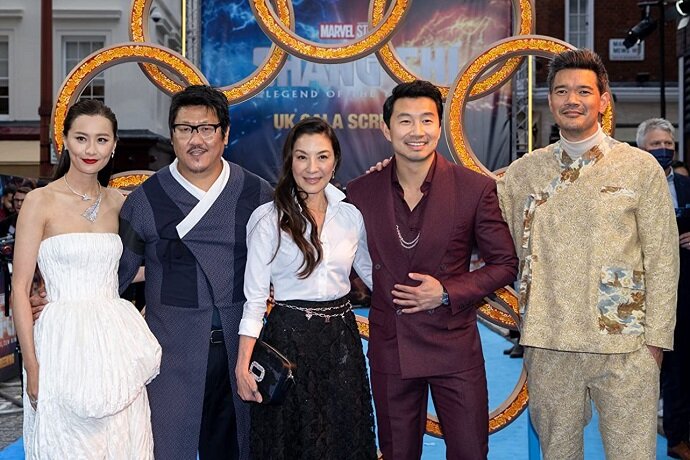 We know that the tandem release in theatres and Disney+ did not go down well with everyone. Black Widow herself, Scarlett Johansson, filed a lawsuit against Disney, citing how it hurts the box office takings and her paycheck. With Shang-Chi, Disney is trying another tactic, an experiment as they call it.

Shang-Chi will be released exclusively in the theatres for 45 days before appearing on Disney’s streaming platform. This strategy seems to be working so far, as the movie has been a triumph at the Box Office, raking in over USD250 million, and stands currently as the fourth-biggest grossing film of 2021 so far.

First Marvel Movie to Feature a Heavy Dose of Mandarin 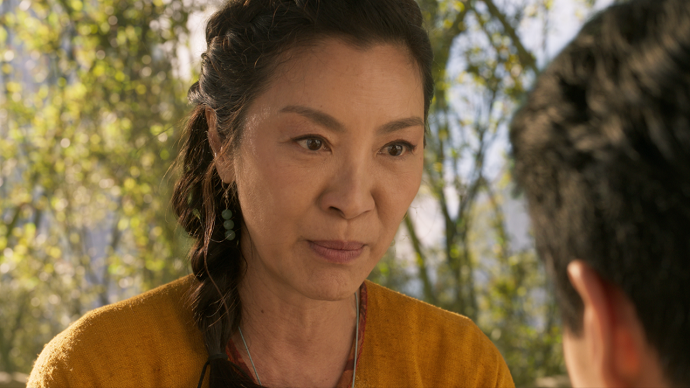 For those who understand Mandarin, watching Shang-Chi brings a pleasant surprise. Unlike movies like Mulan, which is entirely in English, a generous smattering of Mandarin is featured. In fact, around the first ten minutes of the movie is in Mandarin, and the rest of the movie features a healthy dose of Mandarin. The switch between English and Mandarin is done seamlessly and authentically. 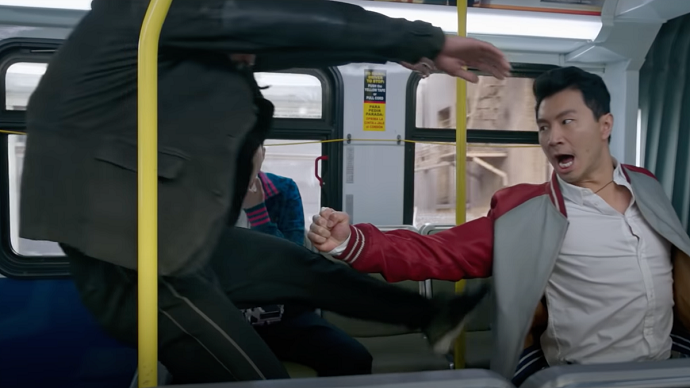 We have seen plenty of great fighters in the MCU movies, but Shang-Chi is the first movie to feature Martial Arts. Undoubtedly, it has one of the best fight scenes in the MCU so far. Among the cast, only Michelle Yeoh had a martial arts background, which means Simu, Meng’er and Tony all had to undergo intense training to look authentic for their parts. Director Destin did not want to pigeonhole Shang-Chi’s Kung Fu styles and instead chose to adopt Wing Chun and Bajiquan. The slick moves in the movie were choreographed by the leading stunt team from the legendary Jackie Chan Stunt Team. The film even pays homage to Jackie’s fighting style, with a fighting scene on a hi-rise scaffolding.

All we can say it, we can’t wait to see more of Shang-Chi.