Get to Know the Key Characters of Trinity of Shadows 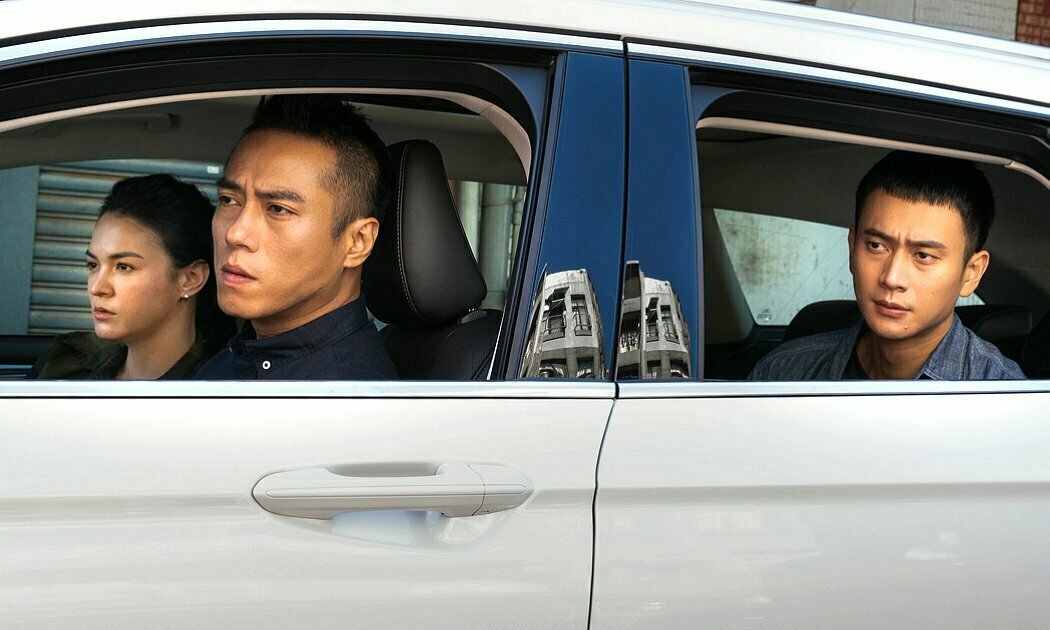 The latest Taiwanese crime series Trinity of Shadows is co-produced by Screenworks, a TV and film production company jointly established by Catchplay and TAICCA, in conjunction with ViuTV. The show's climactic finale is coming out this weekend to great anticipation, and the full season will be available on CATCHPLAY+ Singapore on 2nd August. Before solving the murder mysteries with three decorated leading actors - Sandrine Pinna, Kaiser Chuang, and Kuan-Ting Liu, let's take a look at the central characters of the series: Originally a member of the Peace Preservation Police Corp, Tze-Wei Hsu’s distinguished performance earned her a promotion as a criminal police. She feels particularly duty-bound to uncover the perpetrator in criminal cases involving female victims, and does not compromise in cases where the suspect has special status. After being taken off of a murder investigation of a prostitute for investing too much personal emotion, Tze-Wei is assigned to protect city councilor Chi-Hsiao Yang, who is threatened by wanted criminal Ta-Dong Hu. Tze-Wei and Chi-Hsiao grow mutually fond of each other, but their respective pasts are also peeled back as the manhunt goes on. 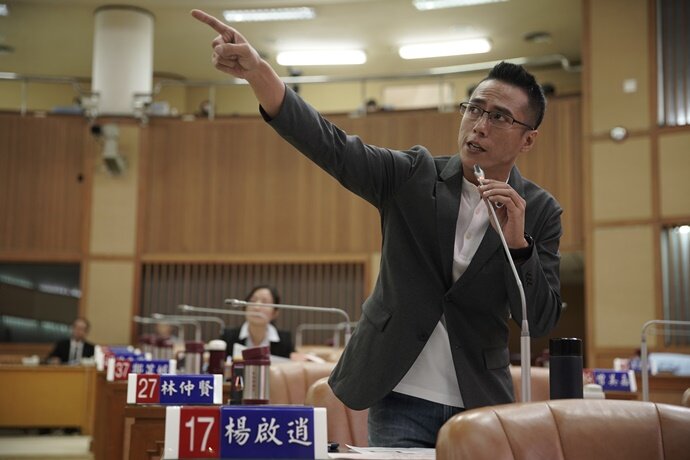 Son of a city councilor, Chi-Hsiao Yang also became a city councilor himself. Chi-Hsiao was originally seen as an ordinary second-generation politician, but after taking office, he receives unexpectedly positive assessment. His professionalism and serious attitude earn people’s respect, and he uses his skills to become a political star. Seemingly a winner in life, Chi-Hsiao encounters pitfalls on the way to re-election. An unknown person shoots at him as a warning, and word gets out he had been involved in criminal activities… 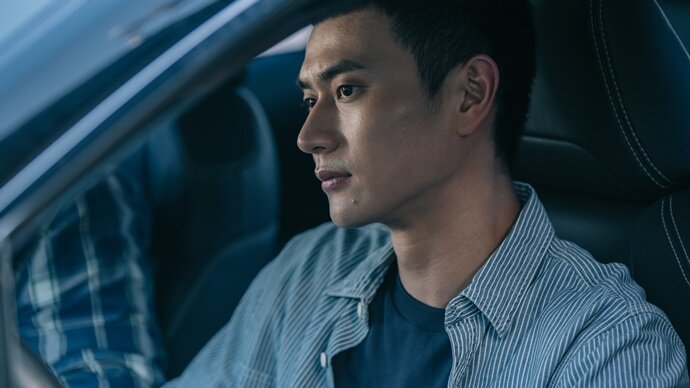 Chia-Hao Chen is a rookie policeman in the Third Precinct's Prevention and Control Section. He is observant, quick-witted, and often uses his street smarts to carry out duties through unorthodox methods. Before becoming a policeman, Chia-Hao achieved nothing in life and was on the edge of stepping into the criminal world. A heartbreaking reason drove him to join the force. 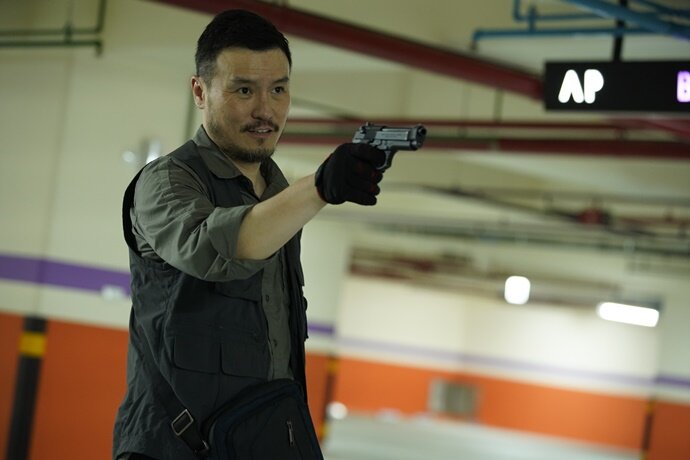 A notorious wanted criminal, Ta-Dong Hu has been involved in a number of kidnapping, blackmail, robbery, and murder cases. After his partner was shot in a shoot-out with the police three years earlier, Ta-Dong Hu managed to escape and hide his tracks. Hu resurfaces after a prostitute is killed. This time, Hu seems to be after City Councilor Chi-Hsiao Yang. 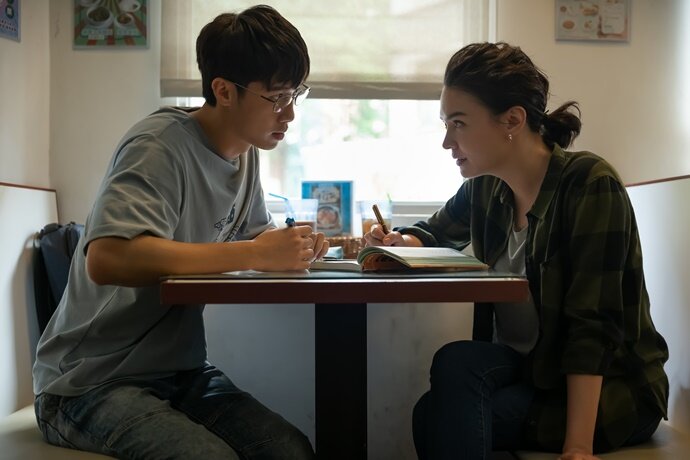 An introverted Hong Kong native who is in Taiwan to attend graduate school. He acquaints Tze-Wei when she is investigating an assault case whose victim happens to be his neighbor. The two becomes friends, but Ching-Yao remains mysterious with his personal life. A successful English teacher at a prep test center in Hong Kong, Susanna is warm and extroverted, and is very animated and enthusiastic when it comes to teaching. But her love life was practically nonexistent until she met Ching-Yao Chang, an equally enthusiastic student. Their secret relationship takes an unexpected turn when Ching-Yao goes to Taiwan for graduate school. Chief of the Third Precinct police branch. Having known about Hsu Tze-Wei's tragic past, Hom-Yue Huang has always taken extra care of Tze-Wei and tried to keep her from danger whenever she seeks opportunities to prove herself. Huang understands the culture of officialdom well. He has an ambiguous relationship with the family of the chief prosecutor, and has employed questionable instructions to shield the perpetrators from the most serious charges in cases involving the chief prosecutor's son Ming-Chieh Lin. 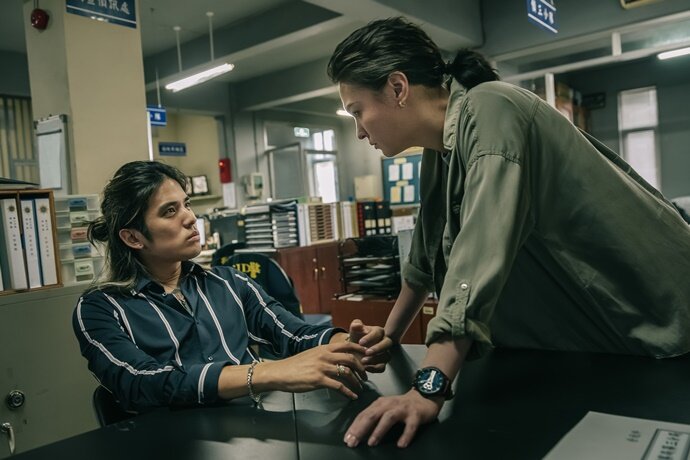 The son of the chief prosecutor, and a playboy who is fond of gambling, prostitutes, and living large. Taking advantage of his mother's position, he is always arrogant and bullying. He knows the law, and uses this knowledge to evade it. The police, in keeping with their law enforcement responsibilities, thoroughly hate him. 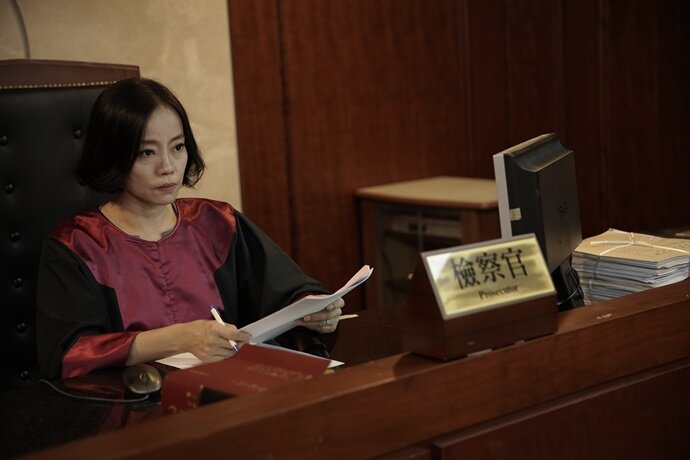 As chief prosecutor, Huang is methodical in her work, but as a mother, she pampers her only son Ming-Chieh Lin and often takes advantage of her position to clear up problems caused by her playboy son. She is willing to do anything to as long as Ming-Chieh Lin is happy. Tze-Wei's father. Born into a prominent family, he was an art dealer and a taxidermist in his spare time. He was involved in a murder case 20 years ago, and was executed. 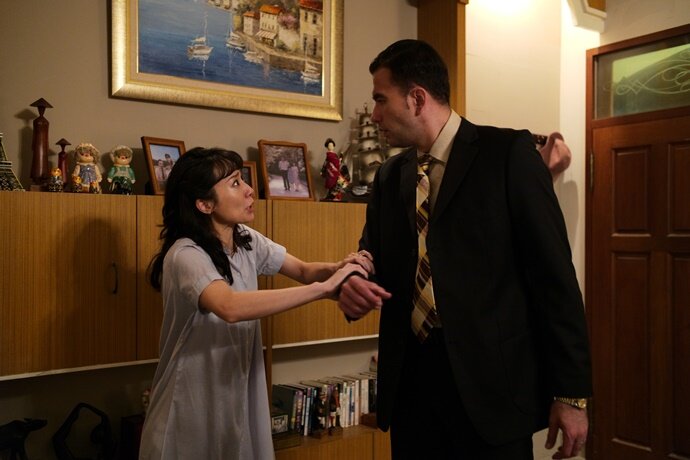 Tze-Wei's mother. Liang is from Hong Kong, and has led a very comfortable life since childhood. She has a sense of insecurity about the people around her, and this affects her mood. 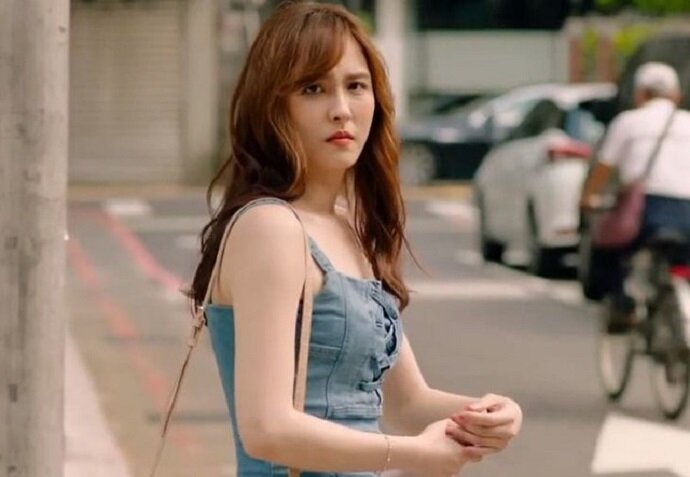 A sex worker and Chia-Hao’s ex-girlfriend. At the time of their relationship, Chia-Hao had not joined the police, and Ching-Ching grew increasingly upset with Chia-Hao's goalless lifestyle. Just when Ching-Ching was determined to leave Chia-Hao, peril unexpectedly befell her. 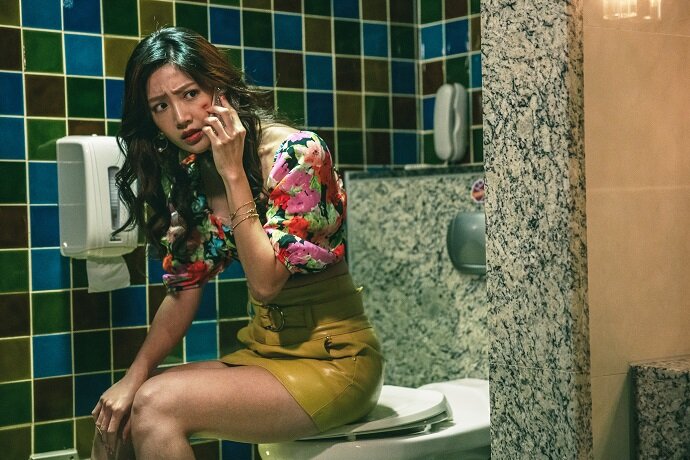 Nicole is deeply attracted by Chia-Hao's sense of humor, but is keenly aware that it will be hard for their relationship to develop further. As she faces the decision of whether to give up on their relationship, danger also befalls her.

After discovering that a brutal murder has similarities to a cold case from three years before, lead detective Xu Zi-Wei, rookie policeman Chen Jia-Hao, and a young, promising legislator, Yang Qi-Xiao, are drawn into a dark labyrinth of power plays. 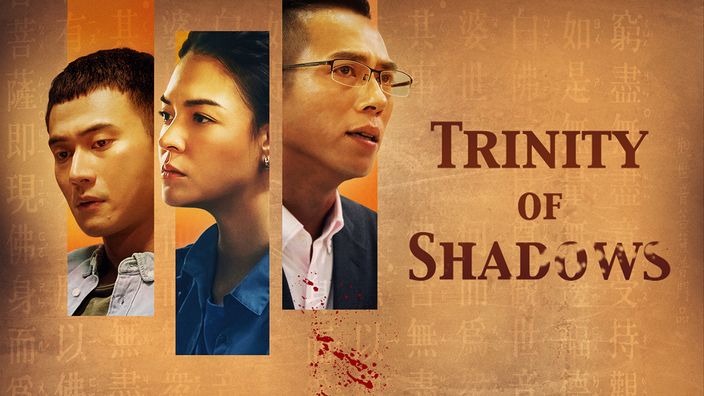