What 10 Stars Say about Taiwanese Drama The Way We Were Starring and produced by Ruby Lin, Taiwanese drama The Way We Were is a story spanning from 1998 to 2014, depicting the relationships of five college friends who bond drift apart, or miss each other’s life throughout these 16 years. The story merges several significant events in Taiwan, including the 1999 Jiji earthquake, SARS, the global financial crisis and other major events that have impacted people.

The show received a huge response for its highly relatable and emotionally stirring plot. It was not only broadcast in Asian countries including Taiwan, Singapore, Hong Kong, Malaysia and Vietnam, but also in the US, Canada and 10 Latin American countries. The drama was nominated for seven Golden Bell Awards and won three awards: Best Television Series, Best Director, and Best Supporting Actress for Ann Hsu. The main cast includes Weber Yang, Melvin Sia and Jason Tsou. 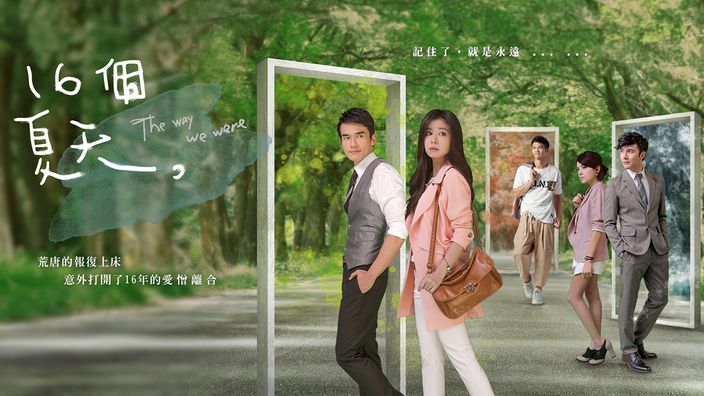 The opening credits design is also an unexpected surprise for the audience. At the beginning of each episode, a celebrity is invited to write down what they think “goodbye” is, which would then echo the theme of each episode. Though only a few words, but the wisdom and sentiment lingers long in our minds.

The following is the collection of 10 of these quotes. Let’s take a look at how these stars say about goodbye. 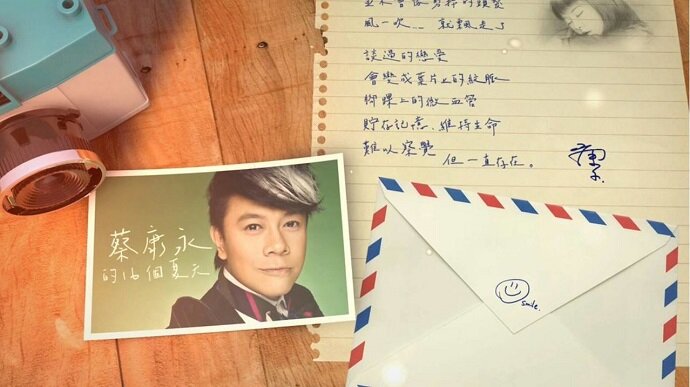 Past relationships are not like loose strands of hair, getting blown away in the wind.
Past relationships become the veins of a leaf.
Like the capillaries on an ankle.
Storing memories, sustaining life.
Hard to notice but is always there. The game you love the most is called "You ask, I'll answer."
Whatever you ask, I will answer.
Such a boring game, but you seem to find it fun.
I don't get it.
I also don't know why, now that I want to answer you,
you're not asking anymore. We all want to be winners.
I want a higher score than Daniel on the test.
I want to score more points than Mike on the team, and I have to hold my drink better than Nick at work.
We want to win at everything, even love.
That's why we choose to "forget".
But perhaps those who choose to "remember" both sweet and bitter memories are the true winners. 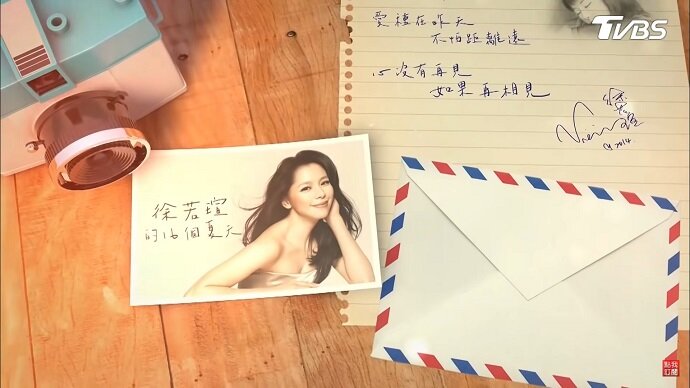 If one doesn't speak out their thoughts, no one will know it.
Love was planted yesterday. Not afraid of a long distance.
The heart has no goodbye. If we meet again.

A lot of people think of 'goodbye' as sadness and tears, that it means you're separated forever.
I think that 'goodbye' is like an awakening in the midst of ordinary life.
It lets you appreciate the small things you have.
It makes you thankful and also content. Because of regret, I treasure and hold onto every chance I get. 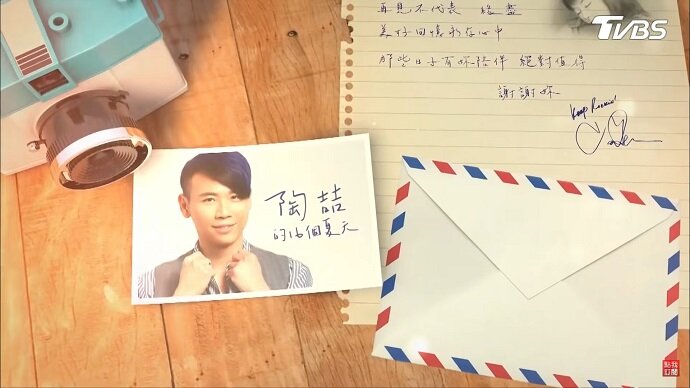 A missed chance isn't always a pity.
Goodbye doesn't always mean it's the end.
Beautiful memories always remain in your heart.
Having you by my side in those days was definitely worth it. Goodbye is not the ending, but an understanding.
Seeing in the goodbye...
Seeing yourself, seeing sadness,
seeing being moved, seeing courage,
seeing the truth, seeing the future.
Goodbye...
Turning the lost, into gain.