2019 was a phenomenal year for Taiwanese TV series. The World Between Us brought Taiwanese drama to new heights with its topical subjects, richly-written characters and powerful performances from all the actors. The show claimed numerous awards, including six Golden Bell Awards (Taiwan's equivalent of the Emmys).

Four months later, The Making of an Ordinary Woman was released and quickly joined The World between Us to become the top Mandarin-speaking shows of 2019. The series’ local humour and relatable characters make it a highly enjoyable watch with plenty of laughs. If you are craving for more series from this creative hub called Formosa, here are five latest TV series that will either revitalise your romantic spirit, tickle your funny bones, or tug at your heartstrings. 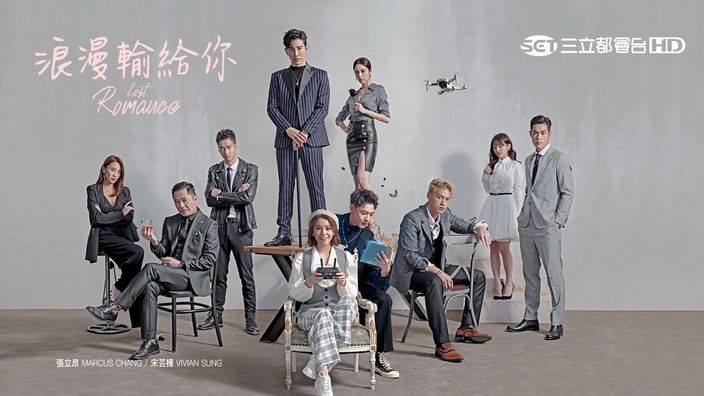 Marcus Chang and Vivian Sung from Café. Waiting. Love reunite in this 2020 rom-com series. Zheng Xiao-en is an editor of romance novels who secretly dreams about falling in love with a CEO. Her favorite time at the office is to peek out the window to see He Tian-xing, a handsome CEO working in the next building. However, an accident transports her into a romantic novel! In this fictional world, Tian-xing exists but has another identity and personality. Can Xiao-en use all the tips and tricks she learned from the romantic novels to win the man of her dreams? Imagine Dolittle as a murder mystery, and you get this animal drama with equal parts cuteness and suspense. Animal Whisper is also the first Taiwanese drama that offers a glimpse into the fascinating world of animal communicators. A car accident kills the wife of legislative assistant Lo-Chun. On the day of the funeral, a dozen stray dogs and cats come and sit quietly in the doorway. Do the animals know something that Lo-Chun doesn’t…? The film stars Ming Shuai Shih from The World Between Us as the bereaved husband who is suddenly give the ability to communicate with animals. Based on award-winning comic artist Ruan Guang-min’s book, Yong-Jiu Grocery Store was nominated for seven Golden Bell Awards and won Best Director in a Television Series. The drama takes a nostalgic and heartfelt look at the warmth of the traditional Taiwanese corner grocery store. Jun Long left home to study in Taipei only to return to be the keeper of the family grocery store after his grandfather becomes ill. Soon he realizes that he is not just guarding the store, but also the rich emotions and sentiments within it, and Jung Long’s memories of growing up are once again reawakened by his return.

When I See You Again 她看他的第2眼 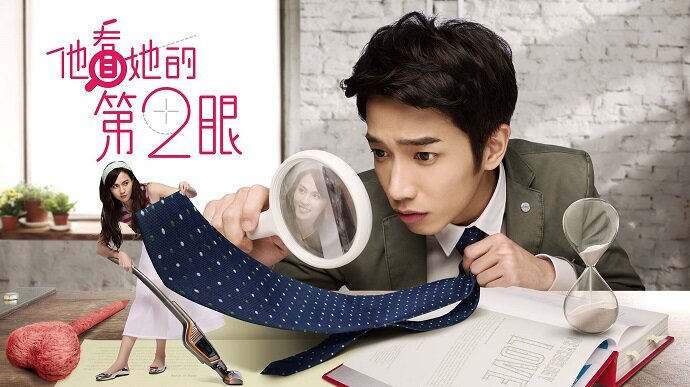 As the venture capital world’s most eligible bachelor, all eyes are on Xia Yo-chien. Even Hu Yung-ching, who usually dates men with no intention of starting a relationship, falls head-over-heels for him. In a parallel universe, Pulang Village’s tomboy An-xi is a girl you’d certainly overlook at first glance. But if you were to take a second look, you’ll realise just how beautiful she really is. At first glance, Yo-chien and An-xi miss the chance to get to know each other. But on their second look, will they allow their sparks of love to catch fire? Chou Kai-ting, Ma Li-sha, and Wang Ching-ching are embodiment of "TWITs", Teenage Women in Their Thirties. They are beautiful, successful and have the perfect job. Nonetheless, the truth behind the glamor is frustration in love, oppression in marriage, and family distress. Like everyone else, anguish, anxiety and anger would grip them by their feet. Gradually, they will come to realize that maturity in life is not about what you've conquered, it's about what you can take on. Selected in the “A Window on AsianCinema" section at the Busan International Film Festival, this beautifully-shot drama also garnered Best Actress at the Taipei Film Awards for Yi-Chieh Lee's vivid portrayal of a dysfunctional single mother. On the day Han buries a dying sparrow in the mountains, his estranged mother Ali comes to take him to the city. After their reunion, Ali's lover disappears, forcing her to send Han back to the mountains. When Han returns to the sparrow's grave, the grave is empty, and the corpse has gone.