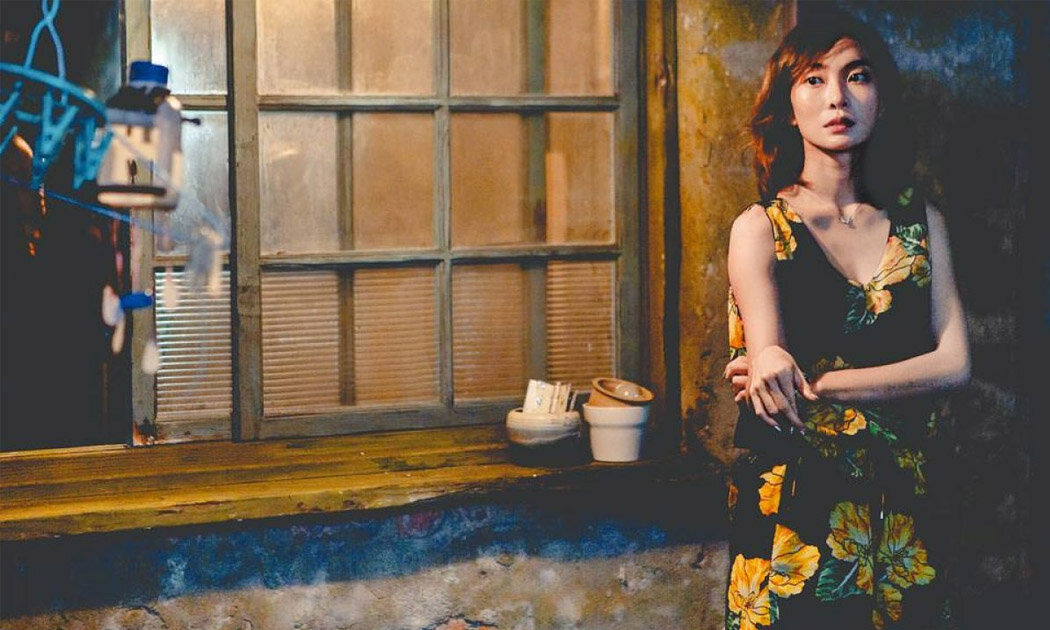 How it must have looked on the big screen, with its alluring black-and-white cinematography and the now rarely-employed 4:3 aspect ratio that intentionally constrains its characters into a squarish frame. However, the small screen does wonders for Wild Sparrow as well because firstly its visuals are immediately striking, and secondly, Lee’s lively award-winning performance captivates and provides tonal contrast to what is essentially, when stripped down to its core, a quiet and contemplative piece about acceptance and finding one’s identity amid change. Lee plays the young single mother to a boy who lives in the rural highlands with his great-grandmother. Due to impending school closure, the boy, Little Han, has to relocate to the city with his mother. It is a straightforward narrative, and one of many movies about the rural and urban divide in Taiwan. Wild Sparrow’s focus is on the quiet and reticent Little Han as he tries to adapt to a modern living environment—but more importantly, learn how to live with his mother, whom he has a love-hate relationship with.

Although he doesn’t show it, Little Han is probably shocked at his mother’s constant involvement with men. In two scenes, he can’t help but listen to or chanced upon her having sex in their modest apartment. What he doesn’t know—or perhaps is too young to know—is that her mother makes ends meet by seducing men, be it working part-time in a bar or as a freelance prostitute. Contrast this to his previous life with his great-grandmother, where they live together in a tranquil environment close to nature, free from vices.

Lee’s performance is outstanding, a mix of fieriness and vulnerability that makes her character compelling; as much as Little Han needs her, she also needs her son, who provides her with comfort. In the aftermath of an emotional breakdown, he reads some poetry that he has written to her in the film’s most touching scene. 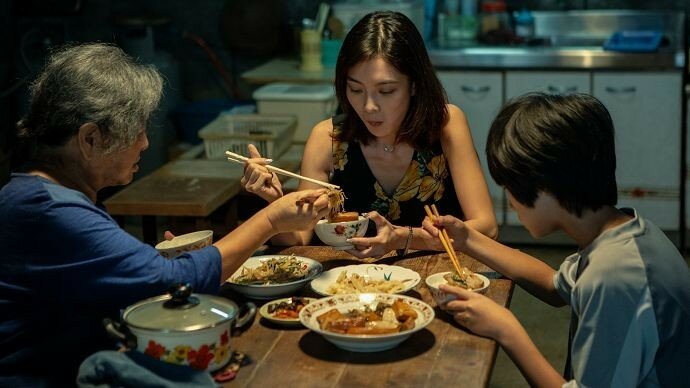 The writer-director, Li Shih, draws out a number of contrasts throughout the film. One of the remarkable aspects of Little Han is his calmness (I guess sometimes being reticent allows for restraint in terms of behaviour and action), and in some way, his mother is the naughty, unwise child for much of the film. This relational dynamic between (misbehaving) mother and (understanding) child very much gives Wild Sparrow its narrative impetus because we like to see how it plays out to the end.

Other contrasting binaries that Shih explores are more thematic in nature, such as flight versus rootedness, reality versus myth, life versus death, etc—as such, his use of ‘Wild Sparrow’ as the title of the film is more than fitting, both literally and metaphorically. Wild sparrows are seen in the film, elegantly inhabiting the sky, or unceremoniously captured in cages to be freed by any passing stranger who might pay a few dollars or so to do a good deed. Little Han, however, is psychologically affected when he finds a dead sparrow, which he lovingly buries. Conversations with his great-grandmother reveal myths about sparrows and other grand tales of superstition. All of these are poetically realised through strong visual imagery and dialogue as Shih draws a relationship between flight and flux, where a young boy’s freedom to dream is caught within the ever-changing whims of reality.

Ultimately, Wild Sparrow, with some surreal flourishes, albeit one too many toward the end, is a dreamlike take on a boy’s ‘coming-of-age’, as he begins to accept life as a complex journey in finding one’s own identity and meaning in existence. Perhaps one day when—or if—he ever does so, he might look back at this vital part of his life in colour, something which we can only imagine.