Get to Know the Characters in The World Between Us 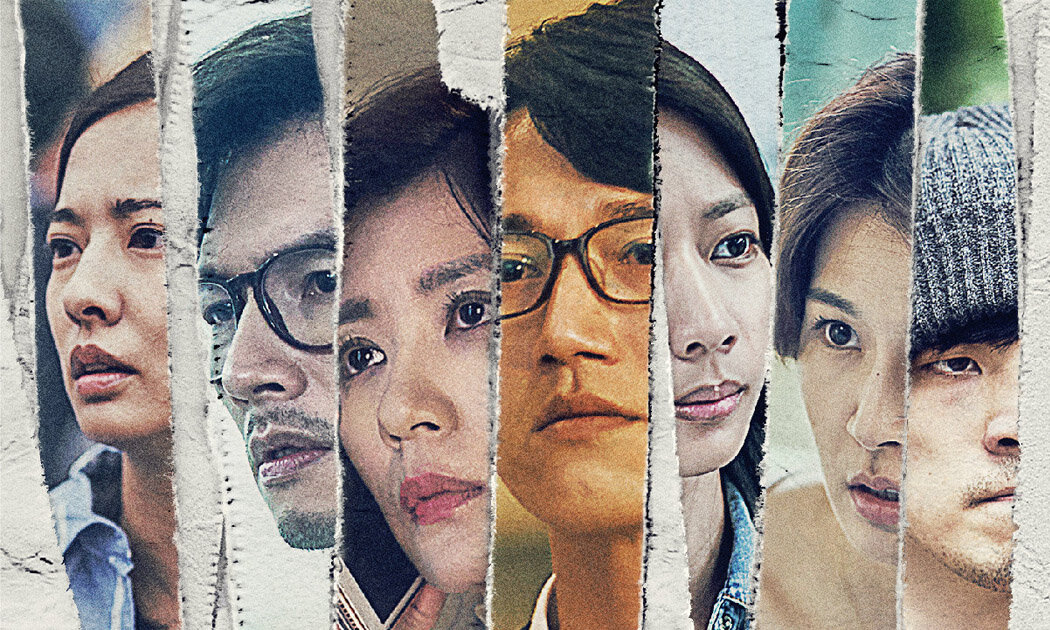 The World Between Us quickly became the most talked about Taiwanese series after its release, and is hailed as one of the best, if not the best Taiwanese TV show in years.

A joint production by Public Television Service (PTS), HBO Asia and CATCHPLAY, The World Between Us features a 10-part series that delves into the aftermath of a mass shooting for the victims and victims' families, as well as the problems faced by people with mental disease and the media's role and society's response.

The star-studded cast deliver powerful performances, each more tear-inducing than another as the story progresses. Here’s a look at the eight main characters in The World Between Us. Editorial director for Pinwei News. Song used to be a positive force for her team and a loving mother of two, until her 11-year-old son was killed in a theater mass shooting. Burying herself in work and drinking into the night becomes the only way to numb the pain. Song’s already strained relationship with husband Liu Chao-kuo only worsens after their son’s death, as Song disconnects herself emotionally from everyone. Song Chao-an’s husband and founder of the Taiwan Herald, who works to create healthy media content for readers. After their son died, Liu struggles to keep the family together as Song’s hostility and their daughter Tien-ching’s increasingly out-of-control behavior is consuming the house. Growing up in an orphanage, Wang She spent his preteen life getting mixed up in street fights. After seeing many friends killed or jailed, Wang became bent on starting over with a clean slate. His efforts paid off and he is now a lawyer defending death rows at the Legal Aid Foundation. Given his upbringing, Wang has a calling to ensure fair treatment for the disadvantaged, despite it helping little with his income. 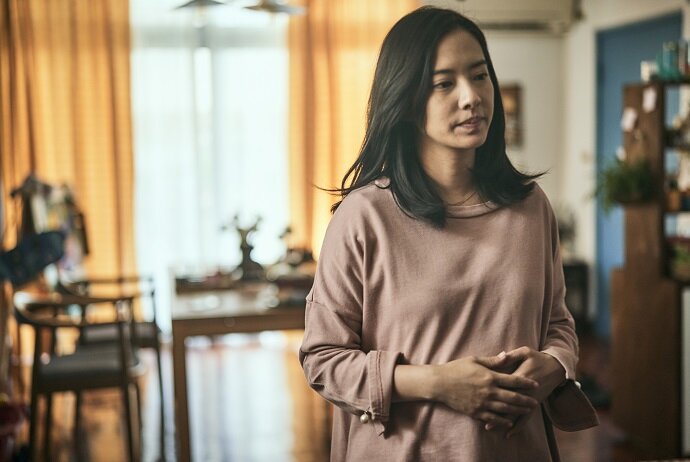 Wang She’s wife, and the only daughter to an affluent family. She met Wang in college when she was working in a department store when Wang was looking to buy a suit. They have a daughter together, and she’s now pregnant with a son. Though Mei hopes to be supportive of her husband, she often finds it difficult to understand why Wang has to defend murderers. The man responsible for the mass theater shooting two years ago that took nine lives and injured dozens. Li Shao-ming refused to see his family and never revealed his motives up to his execution. Li Shao-ming’s younger sister. After the shooting, Li Hsiao-wen’s mother forced her to change her name and leave home. Two months into joining the Pinwei News as an editing assistant, she is placed in Song Chao-an’s team by a dreadful coincidence. Neither of them know each other’s identity. Li Da-chih’s landlord. Positive and gracious, Ssu-Yue’s motto is “smile, and fortune will come”. She runs her own beverage shop, and has a steady relationship with boyfriend Kai. Life seems like smooth sailing until her brother Ying Ssu-tsung moves in with her. Ssu-Yue’s younger brother. He used to be a talented film student who won an international student film award. But everything changed after his girlfriend committed suicide while he was serving in the army. Ssu-tsung suffers from hallucinations and hence has difficulty securing finances for his film projects. After constant clashes with his father, he comes to stay with his sister Ssu-Yue. ★ 10 full episodes of The World Between Us will be available on CATCHPLAY on May 21st.

Sign up to watch the first episode for free, or buy 1 to get 2 months membership and enjoy all episodes here!