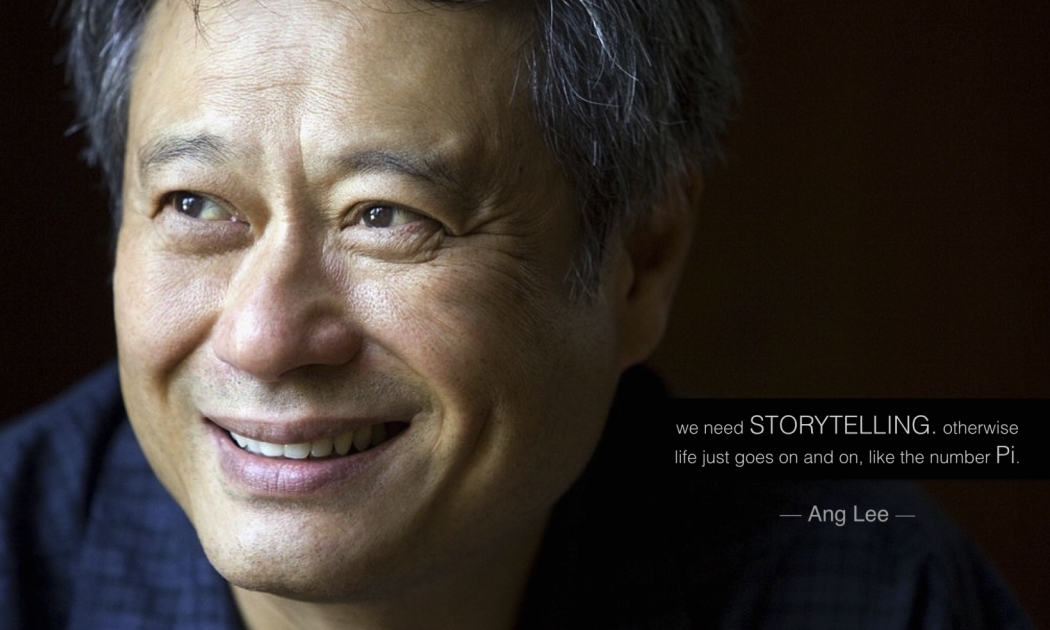 Ang Lee is the internationally renowned filmmaker of such critically acclaimed box office hits such as Crouching Tiger, Hidden Dragon, Lust Caution, Brokeback Mountain and Life of Pi. Even though he received his film education at New York University in the early 1980’s, Lee’s filmmaking career only took off in 1992 with his debut feature Pushing Hands which won a script writing award organised by the Taiwan government and which was primarily made, funded and produced in Taiwan. Co-writing the script with his regular collaborator James Schamus, Pushing Hands explores several themes that have continued to recur in Ang Lee’s subsequent films, such as the conflict between family and duty. It is the first film of what is now known as the Father Knows Best trilogy, with the other two films being The Wedding Banquet and Eat Drink Man Woman, which were also produced in Taiwan. All three films in the trilogy starred veteran Taiwanese actor Sihung Lung as the father figure. In Pushing Hands, the narrative follows Sihung Lung’s character, Mr Chu, a retired Tai Chi master from China who has moved to America to live with his son Alex (Bo Z. Wang). The son is married to Martha (Deb Snyder), an American writer who happens to be suffering from writer’s block when her Chinese father-in-law moves in. Like a fish out of water, the traditional Chinese father finds it challenging to adjust to life in the American suburbs. He does not speak English and can barely communicate with his American daughter-in-law, who reacts to his traditional practices with disdain and skepticism.  As misunderstanding and animosity grows between the two, the dutiful son finds himself trapped between love for his wife and dedication to being a filial son to his father. A backstory reveals that during China’s Cultural Revolution, the Red Guards did not harm Alex as he was well shielded by his father’s exceptional martial arts skills. However, his mother was tragically killed, instead, as Mr Chu was unable to protect both mother and son at the same time. Alex feels a strong sense of guilt and responsibility towards his father and he finds it very challenging to reconcile the ensuing conflicts between his Chinese upbringing and cultural roots, and the demands of his wife, which represent his adopted American and Western identity. Martha also feels alienated as whenever father and son converse in Chinese, she is unable to understand and partake in their world. 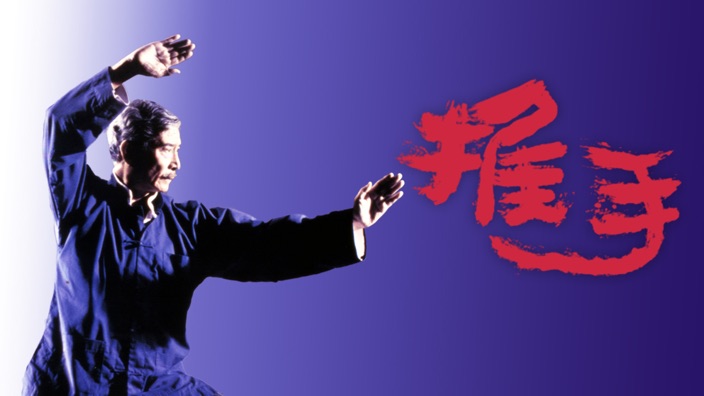 The film spends much of its time on the father’s attempts to come to terms with his new environment. As fate would have it, he starts teaching Tai Chi at the local Chinese school where Alex’s son also goes to learn Chinese. This is where he meets Mrs Chen (Lai Wang), a Chinese widower who teaches a cooking class there. Just as comedic and romantic sparks are flying between the two characters, a key revelation pushes Mr Chu into further despair. Late in the movie, there is a heartbreaking scene with Mr Chu, having left his son’s home, working as a dishwasher in the kitchen of a Chinese restaurant and being treated unfairly by the manager. Mr Chu stands stoically, not wanting to move an inch away from the kitchen, despite several men and the police being called to try to remove him. He deflects their attempts with the Tai Chi technique of Pushing Hands. It’s almost as if he’s staging a silent protest against the entire American society, and in more intimate terms, his estrangement from his own son. Mr Chu desperately tries to reclaim his dignity and self-respect in this harsh and alienating world. Ang Lee’s script is laid with nuances that setup the cross-cultural conflicts naturally without subjecting his characters to caricature. He has an assured hand in directing his actors, and handles the overall pacing of the film well, showing the early promise of a future master director. Despite being a debut feature, Pushing Hands received major nominations at that year’s Golden Horse Awards, including Best Director, Best Original Screenplay and Best Editing, and won Best Actor for Sihung Lung and Best Supporting Actress for Lai Wang. It is sad knowing that both actors have already passed away. Lung was a strong presence in the early Chinese films of Ang Lee, including The Wedding Banquet, Eat Drink Man Woman and all the way up to Crouching Tiger, Hidden Dragon and it is in these early films by Ang Lee that the actor found international recognition for his portrayal of the quintessential Chinese father figure. Ang Lee has won awards and international recognition from virtually every major film festival with his films having nabbed the Best Director at the Oscars twice, two Golden Globes Awards, accolades at BAFTA, the Berlinale and the Venice International Film Festival. Nevertheless, Ang Lee has repeatedly said that he prefers to be known as a Taiwanese filmmaker who has won five Golden Horse Awards in his home country. Pushing Hands, as well as the two ensuing films in the Father Knows Best trilogy produced in Taiwan, are very significant as these films are where he first started on his illustrious filmmaking journey. He has never forgotten his identity as a Taiwanese filmmaker, and Ang Lee continues to give back to and demonstrate his affection for his home country to this day.