The World Between Us- Heartbreaks, Healing and Hopes 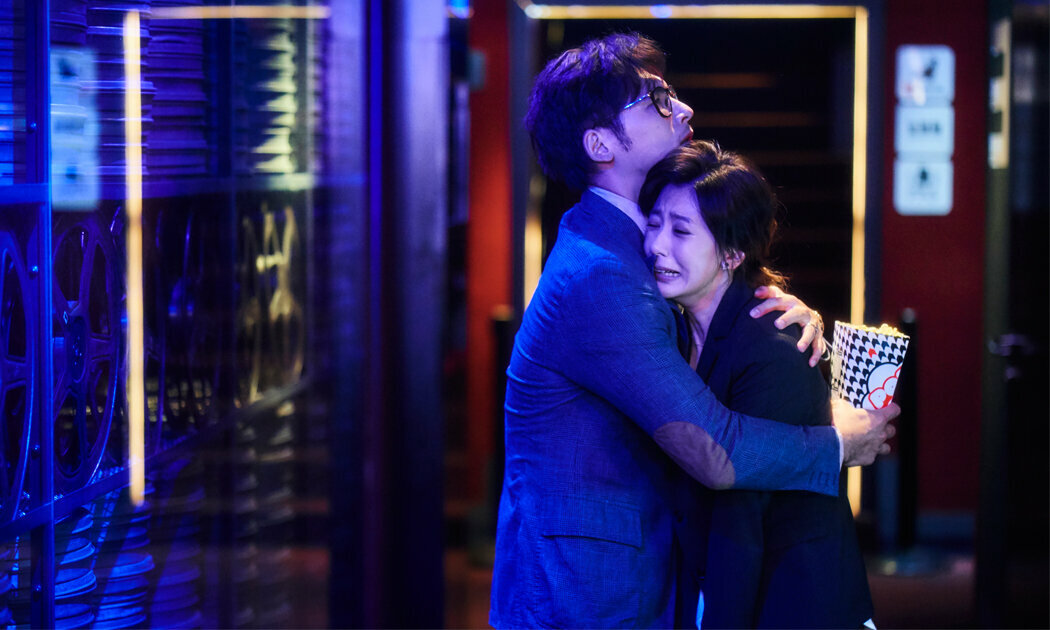 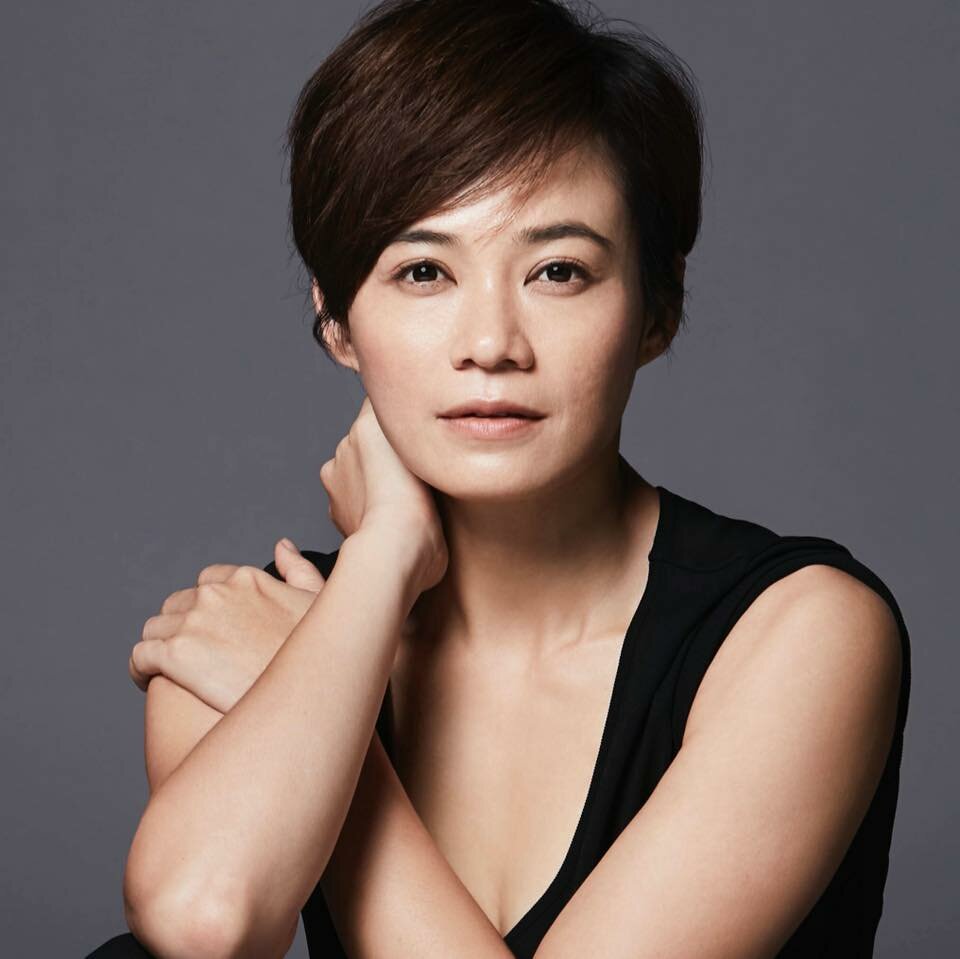 The TV series “The World Between Us” was a hit with audiences in Taiwan and friends and colleagues recommended it highly to me. I was really looking forward to watching it and thanks to CATCHPLAY, I was able to view it before it was telecast here.

It’s always great to watch a good TV series. For me, a good film is like a really close friend; even though this 'friend' lives far away and we might only meet once a year, this film friend will always be on my mind. A good TV series, however, is like your neighbour who comes to say hello and chat a little everyday. After a while, we know each other’s days by heart and the details make us laugh, empathise and share a daily hug.

The visits from this TV series neighbour, “The World Between Us”, were both enjoyable and heart breaking and this is because it is partly based on one of the worst tragedies to befall Taipei.

At one point, when the victim’s mother said, “I can’t get over it!,” my tears rolled down like a stream. When the father of the killer said,

“How are we going to pay back what our son has done?,” my tears rolled down again.

The writer of this series mentioned that she wrote this story from fear, the fear that was born from this tragedy. But these events really happened as part of this tragedy and we have to face this. From my little utopian world, I pray hard that no one will ever need to face this situation again.

I would also like to applaud the actors for being such a great ensemble, and I would particularly like to highlight the performance of the female lead, Alyssa Chia, for her brilliant portrayal of a mother and a strong woman. She poignantly captured the strength and vulnerability of a woman facing both a terrible loss as her family crumbles and almost unbearable stress at work.

It's a pity that the series only has 10 episodes but each one is a powerful experience in itself. 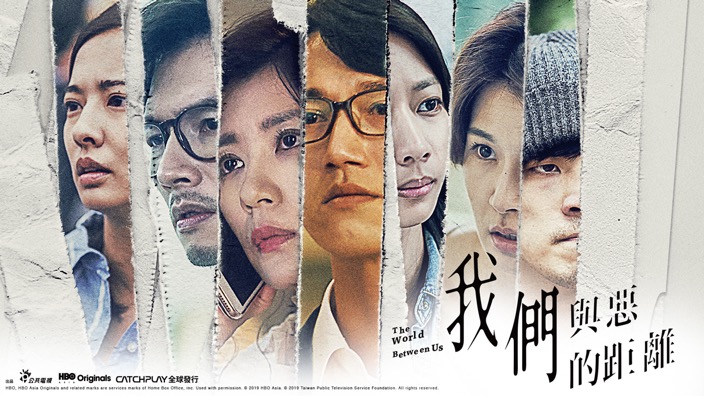