The Films of Christopher Nolan: Storytelling at Its Best 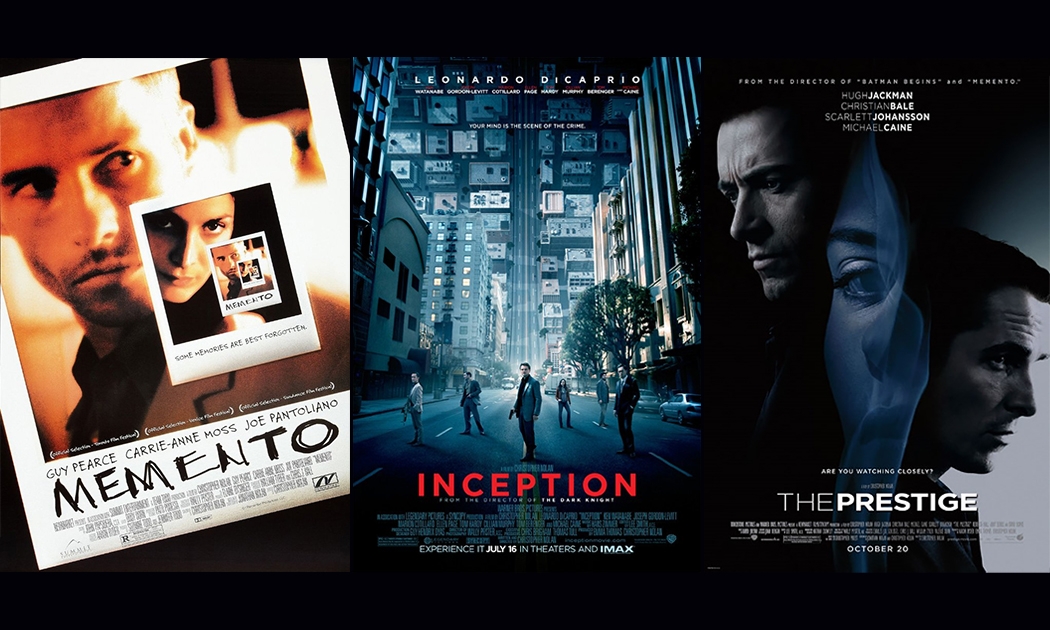 There are only few directors who can instil in movie-goers a surety and confidence that the film they are about to see will be a worthwhile one. Steven Spielberg? Probably. Martin Scorsese? Likely. Christopher Nolan? Definitely.

Christopher Nolan has become almost synonymous with films which are not only entertaining, but thought-provoking and memorable far beyond the time we leave the theatre. While his recent films can attract the likes of Hollywood heavyweights such as Matthew McConaughey and Leonardo DiCaprio, it is not just the calibre of the actors which has made him one of the greatest filmmakers of our time, but the style of his storytelling and the fascinating stories he tells.

For Nolan fans, many will probably consider his second film Memento (2000) as the beginning of their adoration for this talented director. This movie tells the story of an anterograde amnesia victim Leonard (Guy Pearce) who tries to piece together the events leading up to the murder of his wife to find the killer. 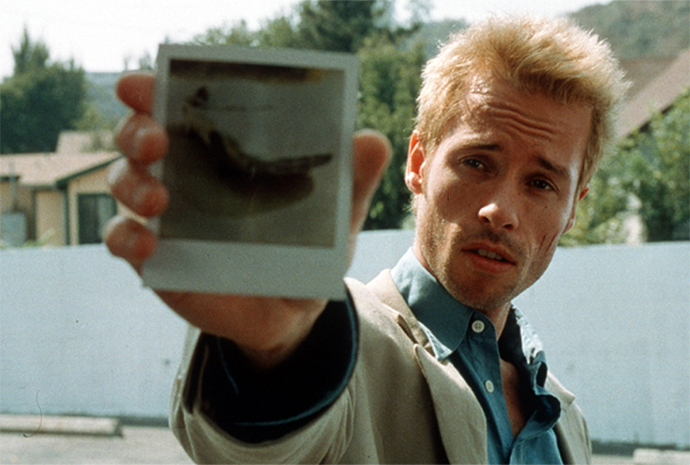 This psychological thriller is utterly gripping and showcased a signature move of Nolan’s: non-linear storytelling. With two storylines – one in colour and the other in black and white, with varying orders – Memento subjects the audiences to the same condition Leonard has as the fragmented reverse sequencing of scenes and lack of order mimics his inability to retain long term memories. Another memorable but often underrated Nolan thriller, The Prestige (2006), similarly uses a non-linear structure but also infuses the particular theme of the film with the audience experience. With Memento, the audience experiences what Leonard experiences, and in The Prestige, the three acts of a magic trick – ‘The Pledge’, ‘The Turn’ and ‘The Prestige’ – are reflected in the way this story of two rival magicians in the 19th century (played by Hugh Jackman and Christian Bale) compete to create the best illusion. As many film buffs have attested to, The Prestige has almost a perfect structure given its story of trickery and magic. Like many of Nolan’s films, it needs a second viewing to pick up on all the foreshadowing which sets up the final reveal. Indeed, when you’re about to watch one of Nolan’s films, you know that the next two or so hours will need your full concentration and that there may be a chance that you’ll need to watch the film again to “get it”. This need is probably best reflected in his Oscar-nominated science fiction flick Inception (2010). 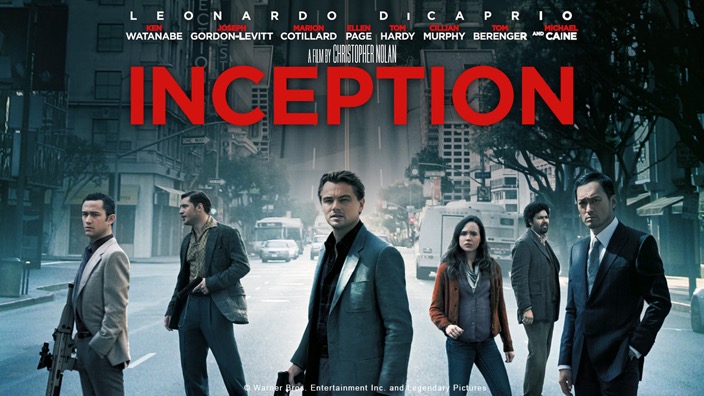 Nolan is a director who challenges his audiences. He is not content with telling a simple story in a simple way, and can be counted on to deliver often-complex and multilayered tales. He does this not to frustrate us, but instead to enhance our film experience. So, with the upcoming release of his highly-anticipated WWII epic Dunkirk, and with this significant moment in history told using his expertise, we can expect another enjoyable and memorable movie. But, as always with his films, we may need to watch it more than once to get the full Nolan experience.