The Farewell is the first PG-rated film by A24, which is known more for distributing more mature and provocative arthouse-type films like Midsommar, The Killing of a Sacred Deer and Moonlight. Barry Jenkins, the director of Moonlight, is incidentally also the boyfriend of Lulu Wang, the director of The Farewell. Which brings us to Wang herself—this is only her second feature film, after Posthumous (2014), and what a breakthrough it is in so many ways. Here are four reasons you shouldn’t miss it: 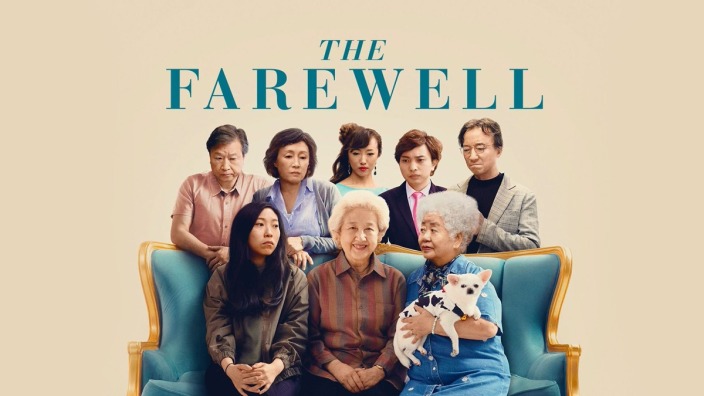