Who the F is Awkwafina? 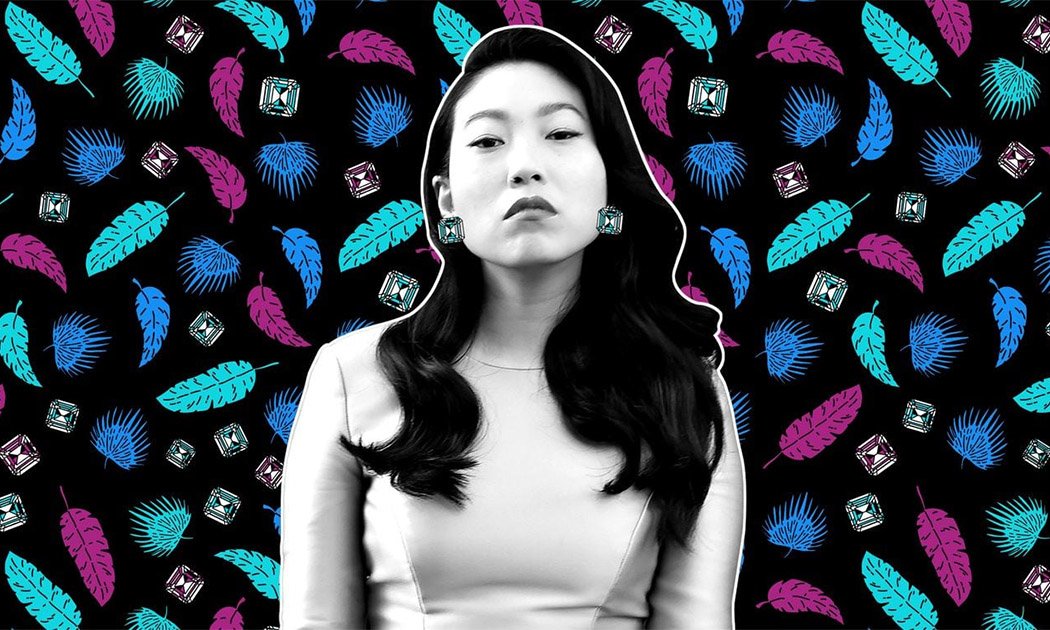 She came out of nowhere to share the spotlight with Sandra Bullock and Cate Blanchett in Ocean's Eight, then she provided much of the comic relief in the rom-com Crazy Rich Asians.

Three years ago, she was manning the register at a vegetarian deli in New York. Now she’s an artist with a tricky moniker and rubs shoulders with Hollywood heavyweights. The transformation of Awkwafina has been short and swift. Here’s a look at the self-professed “scrappy hustler” from Queens. 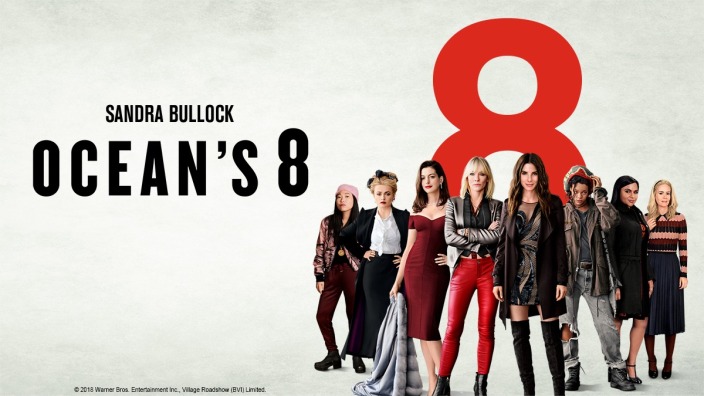 Awkwafina’s real name is a very normal Nora Lum. She came up with her alter-ego at 16, as a stage name for a potential musical career. According to Lum, the outrageous name is the person she repressed during a period where the real her was “quiet and passive”. She told the New Yorker, “Awkwafina is big and brash.” She said, “She’s the person who says whatever’s on her mind. But she also hasn’t grown up or thought about consequences. Nora is the person who is neurotic and overthinks. Who, afterwards, worries.” Awkwafina was born in New York City to a Chinese Father and a South Korean mother. Her family ran a Cantonese restaurant called Lum’s in Queens. She majored in journalism and women’s studies at the State University of New York, then studied Mandarin at the Beijing Language and Culture University in Beijing, China.

Awkwafina went to the LaGuardia High School for performing arts, where she played the trumpet, an instrument she picked because it makes the loudest sound, a move that’s reflective of her repressed personality then.

Awkwafina started rapping at 13. Ten years later, she would put her rapping skills to good use. In 2012, she did a song and video parody of Mickey Avalon’s “My D^ck” called “My V^g.”  On her 24th birthday, she uploaded the song on YouTube and the video gained her much popularity, gaining over three million videos on her channel. Soon after, directors and personalities started knocking on her door, including Margaret Cho. Incidentally, Bullock has heard of the song and is a fan. 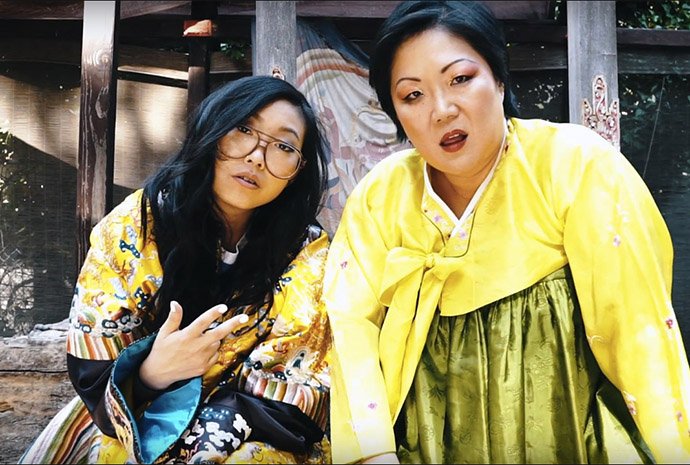 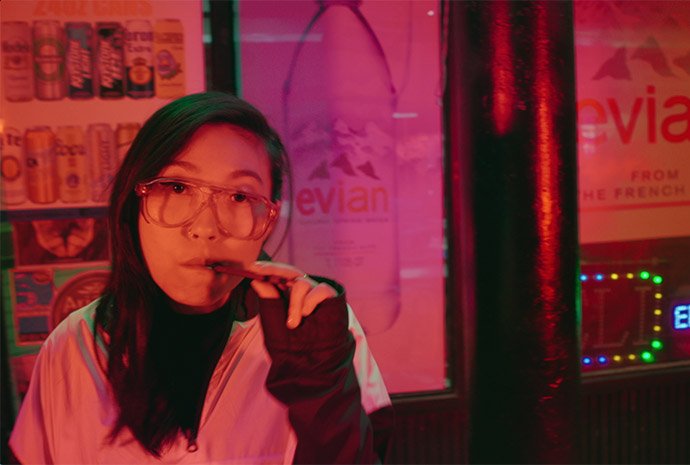 As she gained both fame and notoriety for “My V^g”, Awkwafina was fired from her day job as a publicity assistant at a publishing company. This gave her the motivation to continue with her craft, as she sees the song as an obstacle to getting any normal jobs in the future.

6. Skip the Audition, You’re In

Awkwafina landed her role as Constance in Ocean's Eight without even going for an audition. It turns out director Gary Ross saw her performance in the 2016 indie comedy Dude and was so impressed that he faced time her to offer her the role of the pick-pocket. Plus, both she and her character are from Queens. 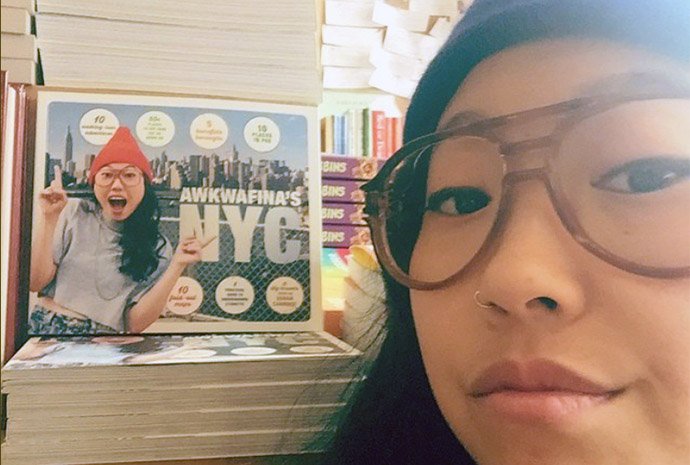 Fame only came knocking on Awkwafina ’s door recently. Before her acting gig, one of the things she dabbled in is travel writing. She published the book Awkwafina’s NYC in 2015, which takes you through the famous sights in New York. And you can depend on her for some no holds barred humour and tell it like it is. She described Staten Island as “glorious butt-end of many bad and overused native New Yorker jokes.” Awkwafina went into Ocean's Eight expecting to worship the actresses and maintain a professional working relationship, but was surprised that they became friends. She and her cast-mates now have an ongoing group chat where they keep up their conversations even though the film had long wrapped and screened, “It’s always a joy to wake up to a text from one of them. We have a lot of gifs, a lot of laugh-out-loud jokes.” 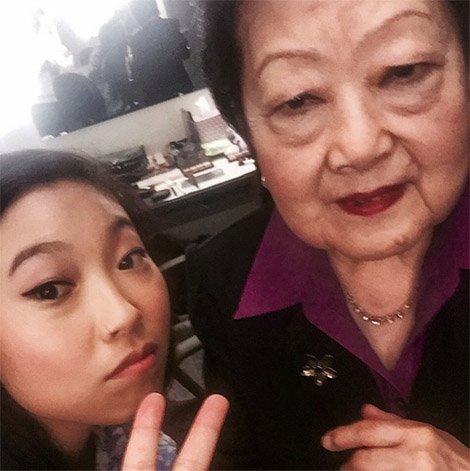 Awkwafina is an advocate of the #Metoo campaign and rejects any role that requires her to have an accent (she made up a Southern accent for her role as Peik Lin in Crazy Rich Asians). Her strength came from her grandma, who looked after her since she was four. “My grandmother was everything to me, she taught me that Asian women are strong, they’re not meek orchard-dwelling figures. She always knew I had something, not even star power but spunk – she got me singing lessons and we didn’t tell my dad, because he’d be like: ‘Why would you waste money on that, that’s just stupid,’” she shared.