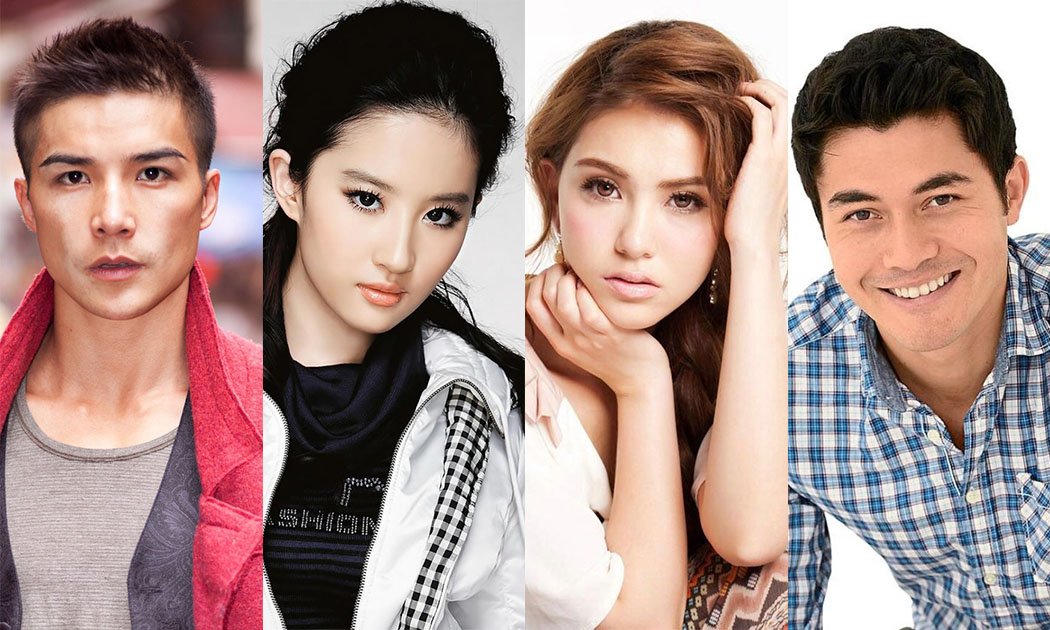 Alexander Payne, the director/screenwriter known for his dark humour and satirical portrayals of society, is back with Downsizing, where Matt Damon is shaved bald, shrunk to five inches tall and living a comfortable life in a high-end miniature city. The star of this social satire, however, isn’t Payne’s storyline, although it does have its novelty, nor Damon, in all his bald glory, but Hong Chau, who plays a Vietnamese impoverished amputee refugee who was “downsized” against her will and fights for the outcasts, despite being disadvantaged herself. Chau, for her role as Ngoc Lan Tran, was convincing, earnest and uninhibited as the unapologetic refugee who refuses to be a victim, but instead, chooses to be an activist. Chau was nominated for several Best Supporting Actress Awards, most notably at the Critics’ Choice Movie Awards and Golden Globe Awards. Despite not taking home any awards, just to be recognised for her work is already something worth celebrating. Roles in Hollywood for Asians are few and far between, and if so, most are stereotypes. Thanks to artists like Jackie Chan, Michelle Yeoh and Jet Li, there are more roles open to Asian actors these days. And it looks like 2018 may see a lot more Asian faces in big Hollywood films. Let’s look at four: Henry Golding may be an unheard name in Tinseltown but is a familiar face in South-east Asia. Tall, dark and brooding, the British-Malaysian actor, model and travel host is most noted for his hosting works for NatGeo and BBC. Golding will next appear in the highly-anticipated movie this side of the globe, Crazy Rich Asians. He plays the incredibly wealthy Nick Young, who returns from the US to home in Singapore to attend his best friend’s wedding. The movie, based on author Kevin Kwan’s novel of the same name, will also feature some pretty notable names, like Constance Wu (Fresh off the Boat), Ken Jeong (The Hangover series) and Michelle Yeoh.

After that, Golding will rub shoulders with the likes of Anna Kendrick and Blake Lively in A Simple Favour, also based on a novel. This time, he’ll play Lively’s husband, who along with Lively, disappears under mysterious circumstances. With his strapping stature and Pan-Asian good looks, we can expect to see quite a bit of Golding on the big screen. If you’re a fan of singer Jay Chou, Quinlivan shouldn’t be a foreign name to you. A Taiwanese actress and model, her biggest role to date is being wife to Chou and mother to two small children. Quinlivan began acting with bit parts in TV series, and made her big screen debut in The Shanghai Job with Orlando Bloom in 2017. She will next appear in Skyscraper alongside Dwayne Johnson, Neve Campbell and more. She actually auditioned for her role in the movie just three days after giving birth to her son, and was complimented by Skyscraper director Rawson Marshall Thurber for being creative in her audition submission. If you love Power Rangers, you might find Lin familiar. He plays the Black Ranger in the 2017 Power Rangers Reboot. Born in Fuzhou, China, Lin spent the bulk of his youth in Australia before moving to Canada. Having studies Muay Thai, Jiu-Jitsu and Olympic style wrestling, he was an easy choice to cast as the Black Ranger. Next up, he’ll appear as Murk in the upcoming Aquaman. In the comics, Murk is a military leader for Atlantis’ Men-of-war, but we’ve no indication of just how much his screen time will be. Also known as Crystal Wu, this Wuhan beauty has already been modelling at age eight, and was trained in singing and dancing. In short, she’s been groomed for showbiz. She shifted to the US for four years at 10, and moved back to China to pursue a modelling and acting career. She was accepted into the prestigious Beijing Film Academy and was offered starring roles in various televisions series. She is set to appear in the sci-fi movie Inversion with Samuel L. Jackson this year, but the movie we’re eagerly anticipating is the live-action Mulan. Yi Fei beat out around 1,000 actresses in the global year-long search for Disney’s live-adaptation of the classic Chinese tale. Mulan is set for a 2020 release and will mark a first of sorts - the first Hollywood movie with a Chinese storyline that focuses on a female lead.

This shows how far Hollywood movies have come along. And we’re excited for more.