5 Hollywood Movies You Didn’t Know Were Filmed in Singapore 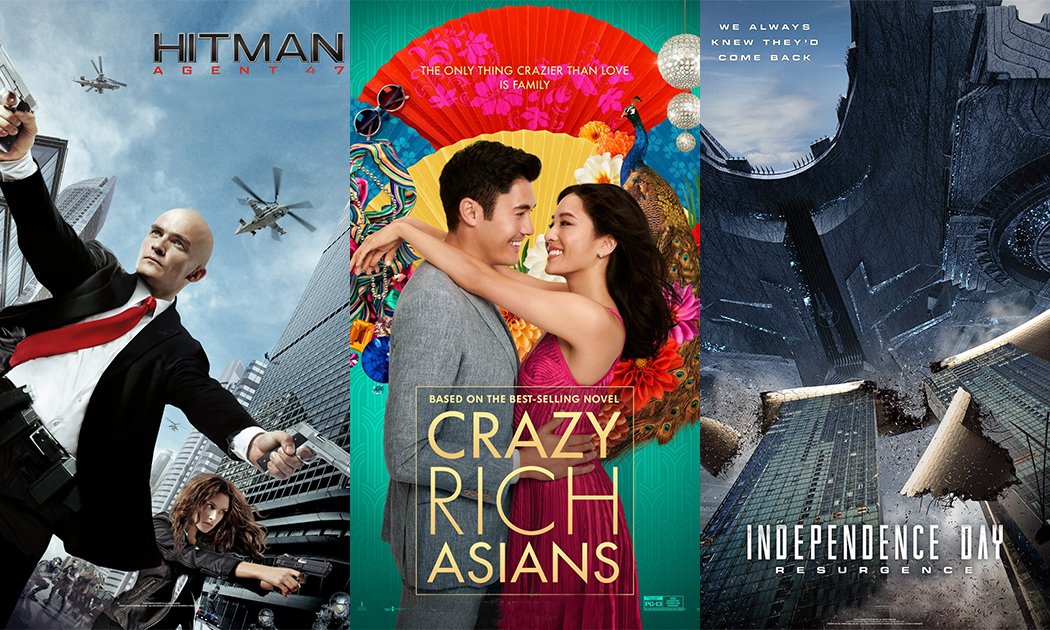 With the upcoming Crazy Rich Asians, we’ll see quite a bit of Singapore on the big screen.  From the trailer, we can already see Gardens by the Bay and Marina Bay Sands popping up. Somehow, seeing Singapore featured in movies give us an uncontrollable thrill.

Heck, even the mere mention of Singapore gets us excited. Remember when Chow Yun Fatt declared “Welcome to Singapore” in Pirates of the Caribbean: At World’s End?
​​​​​​​ Crazy Rich Asians is not the first time Singapore is featured in movies though, here’s a look at 5 other movies featuring our little red dot. Based on real events, Paradise Road is set during World War II, right after the Japanese army invaded Singapore. In fact, the movie opens with a scene at our Raffles hotel, before branching into the story of women imprisoned on Sumatra in Indonesia who use music as a form of relief for their misery. The movie features a star-studded cast that includes Glenn Close, Cate Blanchett and Frances McDormand. Remember Nick Leeson? He’s former investment broker who worked in the Singapore branch of Barings Bank, and he single-handedly brought down the oldest merchant bank in UK with his fraudulent speculative trading activities. The movie follows Leeson’s move to Singapore and how he assumes his role as General Manager of the Trading Floor on the SIMEX exchange and his illicit activities that resulted in him being sentenced to jail. Again, you can spot the famous Raffles Hotel, the central business district, Changi Airport and even the exterior of the Changi Prison. Ewan McGregor played Neeson, with Anna Friel playing his wife.

The one thing we remember from Hitman: Agent 47 is Comfort Taxis, which are heavily featured in the movie. Rupert Friend stars as the video game turned movie character who teams up with a woman to help locate her father and unearth the mystery of her ancestry.

Robinson Road was featured in the movie in a major shootout scene. It’s a pretty big deal since it means our central business district is on lockdown to shoot the scene. Apparently, Friend is the first civilian ever allowed to fire a gun in Singapore. 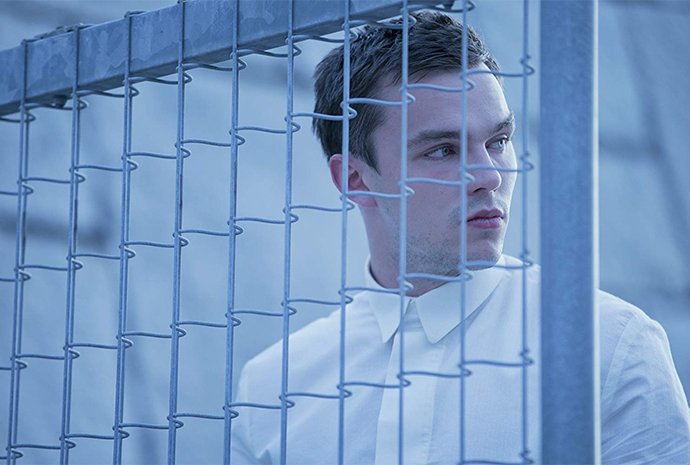 Nicholas Hoult and Kristen Stewart star in this futuristic movie set in a dystopian world where emotions don’t exist. Except that our two leads caught a mysterious disease and somehow restores their emotions and compassion, leading to rifts between them and the society they live in. The Henderson Waves and the Marina Barrage form the backdrop of part of the dystopian world. We’ve never been so excited to see Singapore being destroyed before. In this Independence Day sequel, we can see the Marina Bay skyline being destroyed in a catastrophic explosion that would wipe out the world. It’s only for a few seconds, but Shenton Way and Marina Bay Sands can be clearly seen crumbling into smoke and ash.

After seeing the above, doesn't it make you view our little red dot differently? We may be small, but we are clearly represented on the world stage!

What are you waiting for? Enter promotional code【SGND2018】to enjoy any movie FOR FREE. Sign up now.

Note: The code is valid from now till Aug 20th. Select any movies and click Watch Now to redeem the promo code at checkout point. Only ONE promo code may be redeemed per user account for any one movie.