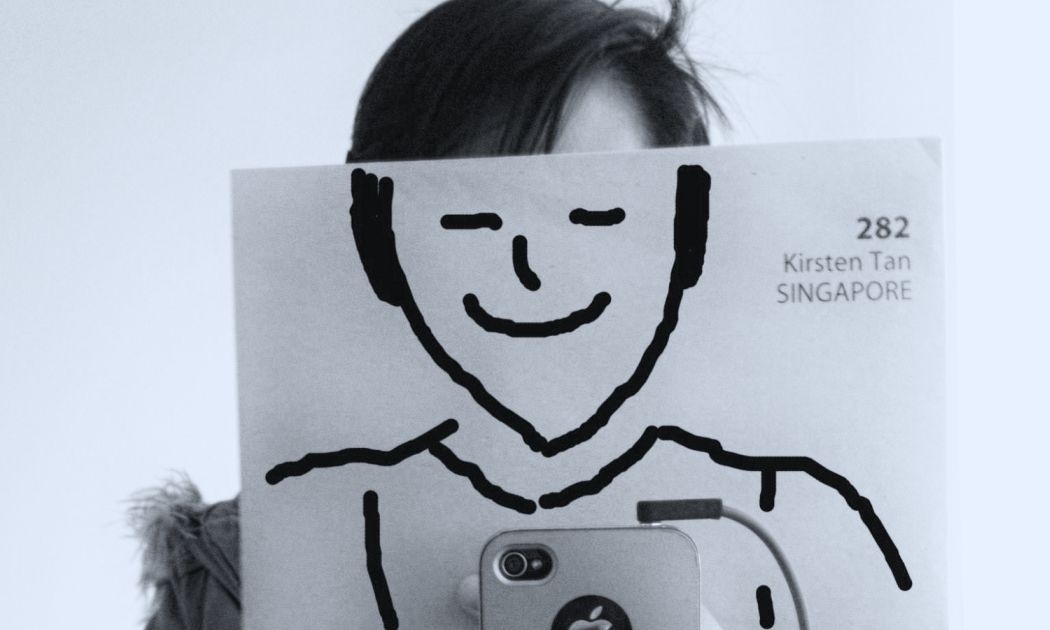 Singaporean filmmaker, Kirsten Tan, is about to make history. Her debut film, POP AYE, will be the first Singaporean film ever to be featured at the world famous Sundance Film Festival.

The Sundance Institute was founded in the US by none other than Robert Redford himself. The Sundance Film Festival, named after his famous character in Butch Cassidy and The Sundance Kid, is known around the world as a showcase for rising stars in the world of independent film. Since its inauguration in 1985, Sundance has helped launch such films as Little Miss Sunshine, An Inconvenient Truth, Boyhood, Reservoir Dogs, Napoleon Dynamite and Whiplash Sundance's popular World Cinema Competition was founded to showcase the best new voices in independent film making from across the globe. POP AYE will be competing in January 2017

Kirsten Tan's POP AYE is the tale of a jaded and world-weary man who finds redemption in an unlikely place. After he is reunited with an elephant he remembers from childhood, the two old friends embark on a life-changing journey across Thailand to find their childhood farm. As their journey unfolds, he learns long-hidden truths about a life he thought long-lost, and about himself. POP AYE posters (Note: the film was called POPEYE in its early stage)

Tan, who is based in New York, originally hails from Singapore where she grew up before leaving to embark on her film career. She has already found success on the independent film making circuit: POP AYE was featured in the Berlinale Talent's Script Station in 2014, and was chosen for the Cannes Film Festival's 11th Cinefondation's L'Atelier in 2015. Tan's short film, Dahdi (Granny), took home the prize for Best Southeast Asian Short Film at the 25th Singapore International Film Festival's Silver Screen Awards, and she claimed the prestigious top prize at the 2014 Torino Film Lab, taking home US$75,000 (S$101,700). “When I first heard the news that my debut feature POP AYE was invited to compete at Sundance, I was over the moon,” says Tan, adding that “Having lived in New York for close to a decade, it feels truly special to have my first film play at such a prestigious American film festival like Sundance. I have worked so hard on the film for so long time and now, I just can't wait for everyone to see it.” POP AYE is a Singapore-Thailand film production from Anthony Chen, the award winning director of Giraffe Pictures. Chen is joined by Lai Weijie and Huang Wenhong, the producers of E&W Films

“We hope to continue the wave of recent successes that Singapore films have achieved with POP AYE” says Chen who made history when his debut film, Ilo Ilo, won the Golden Horse Best Film and the Camera d'Or at the Cannes Film Festival. He added that “this empowers us even more in the work that we do at Giraffe Pictures, supporting and nurturing emerging Singaporean and Asian filmmakers.”

CNN International’s flagship program, Ones to Watch, featured Kristen Tan trying to launch her first feature film, Pop Aye, in Cannes. Check out the video below.