Most Anticipated Original Movies of 2020 If 2019 is any indication, 2020 is set to be filled with remakes, adaptations and sequels. Not that we don’t love it, but what about original films?

Here’s our pick of the most anticipated original movies of 2020. 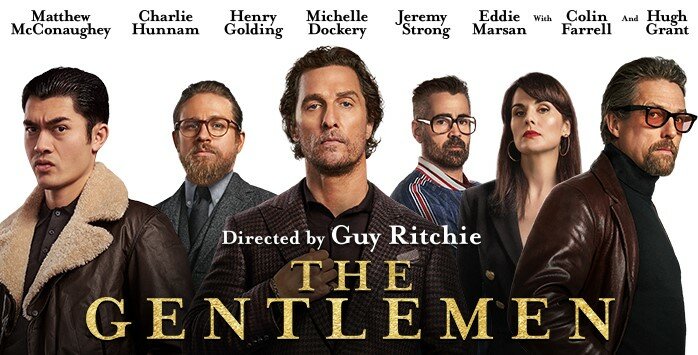 Directed by Guy Ritchie and featuring a stellar cast, The Gentlemen sees Hugh Grant, Mathew McConaughey, Henry Golding, Colin Farrell and more in a movie about a British drug lord looking to sell his empire. Things turn awry when word gets out and attract unsavoury attention, leading to plots and schemes against him. A bunch of handsome men involved in a British drug cartel? Sounds good to us.

US Release Date: 24 January (no distributor in Singapore yet) 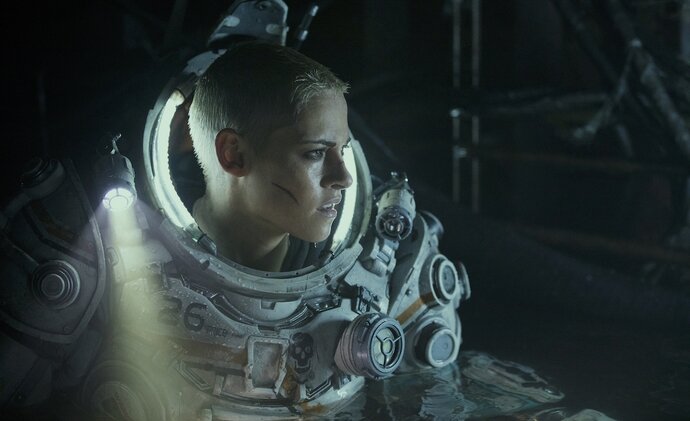 Starring Kristen Stewart, this science fiction thriller follows a crew of aquatic researchers, who must find their way to safety after an earthquake destroys their subterranean laboratory. Deep underwater, the crew has to fight not just the sea, but creatures of the deep as well.

This Pixar animated adventure comedy follows two teenage elf brothers on their quest to find magic. Set in a suburban fantasy world populated with elves, trolls, centaurs, fauns, unicorns and more, magic is losing its grip on this world. Eventually, the inhabitants of this world start to rely on Science and technology to go about their daily lives. Until Ian (Tom Holland) and Barley (Chris Pratt) Lightfoot, who decide to embark on an adventure to find magic so that they can communicate with their father, who died when they were too young to remember.

Jamie Foxx stars in this animation also from Pixar as a jazz-loving middle school teacher who got separated with his soul in an accident and was transported to a training centre for new souls preparing to enter the bodies of newborns. He meets a soul-in-training (voiced by Tina Fey) who has been trapped at the training centre for years. With her help, he must find a way to go back to his own body. 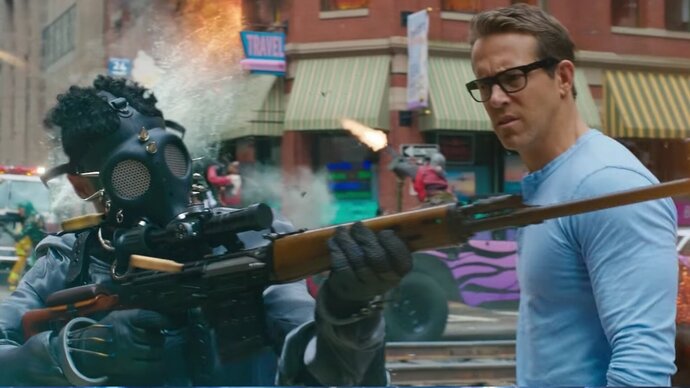 In this Shawn Levy-helmed action comedy, Ryan Reynolds stars as a bank teller who discovers that he is actually a Non-Playable Character (NPC) in a brutal open-world video game called Free City, which is a blend of Grand Theft Auto and Fortnite. He takes steps to make himself the hero of the game, and creating a race against time to save the game before the developers shut him down. 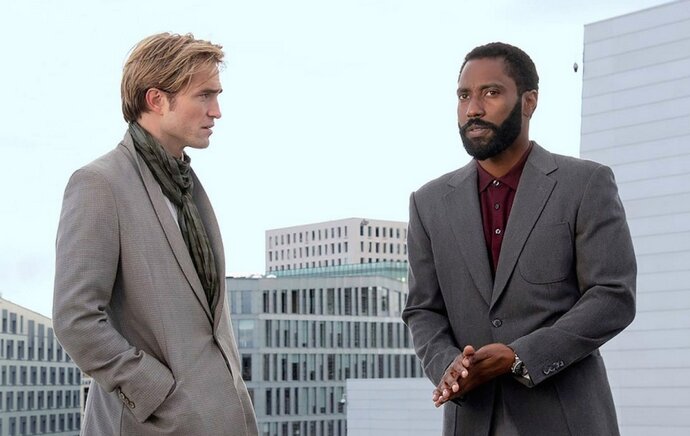 Christopher Nolan's movies feature the same type of music- sweeping atmospheric scores which are somewhat ominous. He did it with the Dark Knight movies and Inception, and now we are hearing it in the Tenet trailer. The movie is reportedly one of his most expensive movies to date, and that's saying a lot, since movies such as Inception and Interstellar were not cheap. While we still don't quite grasp what the movie is about, we now can confirm it's definitely about international espionage and time bending, and it seems like John David Washington has the arduous task of stopping World War III that involves something far more dangerous than nuclear warfare. The rest of the cast includes Nolan regular Michael Caine, Robert Pattinson, Aaron Taylor-Johnson, Elizabeth Debicki and Kenneth Branagh. 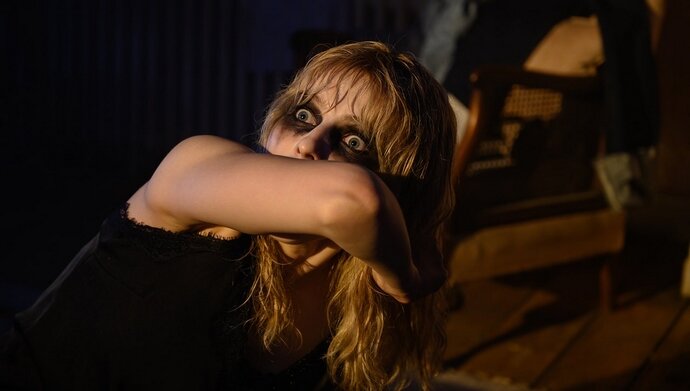 A concoction of drama, horror and thriller, Edgar Wright brings us a horror movie that sends a young girl mad about fashion into 1960s London, where shady circumstances lead to severe horrific consequences. The film stars up-and-comers such as Anya Taylor-Joy and Thomasin McKenzie, alongside veterans like Diana Rigg and Terence Stamp. 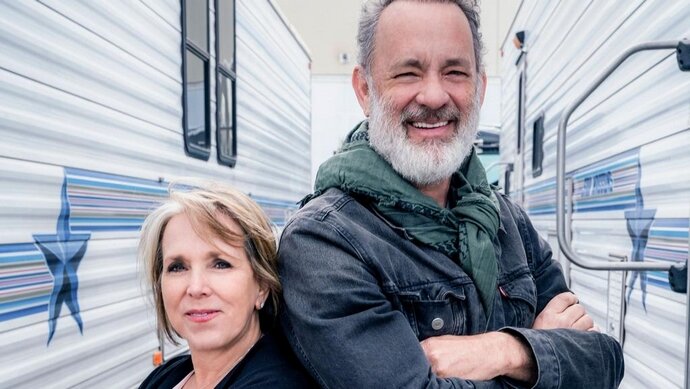 Tom Hanks is back to break our hearts again, this time, as a sickly inventor and the last human left on a post-apocalyptic earth. He creates a robot to protect his dog in the event that he dies, and keeps him company when he’s still alive. Through time, the robot learns about love, life, friendship and what being human means. The film is directed by Repo Man's Miguel Sapochnik.