Facts, Lies, Motives & Half-Truths: Knives Out is the Most Brilliant Mystery-Comedy of the Year! (No Spoilers) 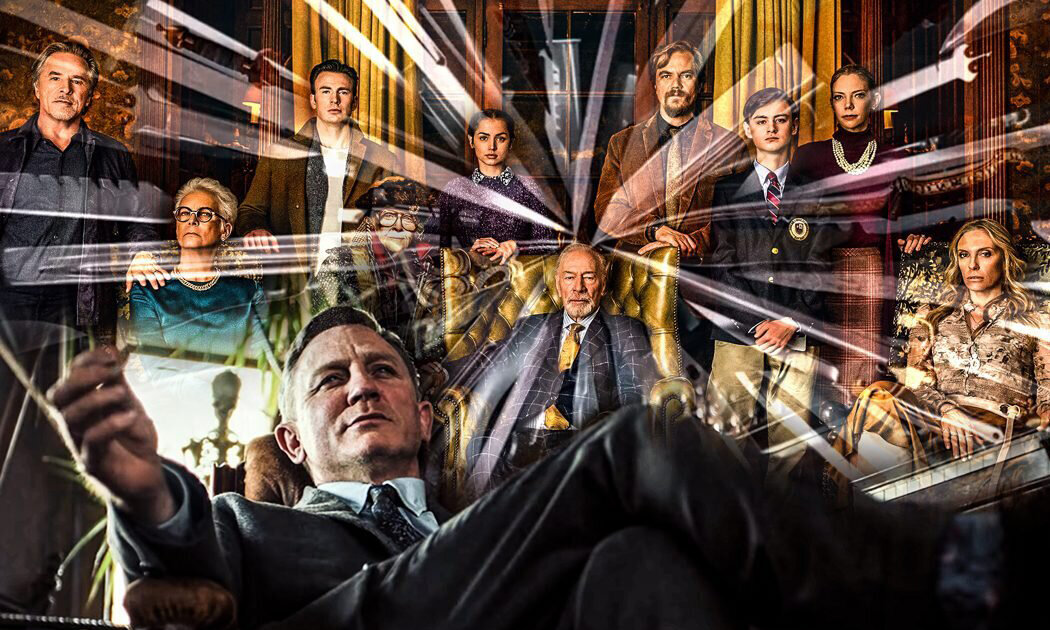 A wealthy family has to contend with the unexpected demise of their patriarch, who has written and published countless popular mystery novels. Early indicators suggest suicide, but a detective suspects it is not as open-and-shut a case as it appears to be. In Rian Johnson’s latest movie, we get one of the most purely entertaining mysteries of the year, featuring a star-studded ensemble cast, headlined by the likes of Daniel Craig, Chris Evans, Jamie Lee Curtis, and more.

Here are four reasons—or more precisely, a motive, lie, fact and half-truth—why you must go watch one of the best films of 2019, and piece the mystery for yourself:

#1 – MOTIVE: Rian Johnson is Back with a Vengeance

Knives Out may not come with the loud fanfare associated with the publicity machine of a huge ‘Star Wars’ movie, but The Last Jedi director, Rian Johnson, is back on firm, present ground after his previous endeavour chronicling space battles a long, long time ago caused fuming die-hard fans to protest against his ‘creative’ meddling of their beloved franchise.

With Knives Out, Johnson is back with a vengeance against his naysayers who have doubted his abilities. In this clever whodunit, he reminds us that he is a brilliant storyteller capable of taking a traditional genre piece, in this case a mystery-drama, and refashioning it into a compelling ‘serious-comedy’, with the gravitas and clear vision of his first feature, Brick (2005), as well as his modest sci-fi breakthrough, Looper (2012). When Daniel Craig appears early on, you might be forgiven if you thought that James Bond had a cameo. But this isn’t a case of espionage on an international scale that requires a veteran spy with the license to kill, but a small-town mystery in need of a Sherlock Holmes-esque detective to bumble his way through the clues.

It is a brilliant piece of casting against type, as the filmmakers tap onto our collective Bond impressions of Craig, but disrupts his British secret service persona completely by giving his character, Benoit Blanc, a Southern-tinged American accent. Craig also gives the movie’s most indelible performance and is the beating heart of the mystery. 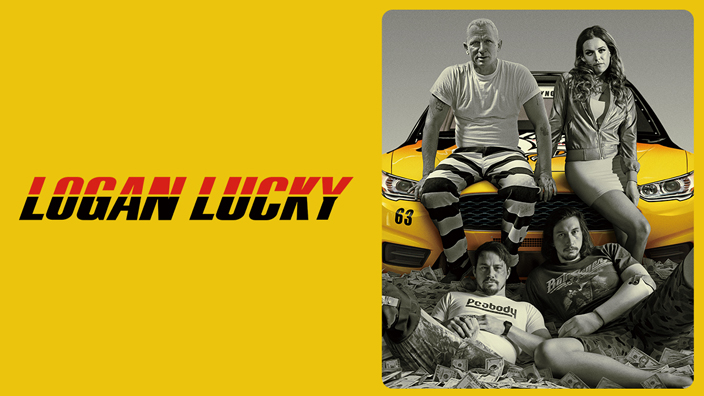 With the right support, I’m hoping for Rian Johnson to nab at least an Oscar nomination for Best Original Screenplay. His seemingly air-tight script is full of twists and turns, strategic ‘plot holes’ (look out for a doughnut metaphor that could be the film’s funniest dialogue), and seeming contradictions, all concocted to the rhythm and masterful pacing of his storytelling.

Knives Out makes for a great mystery novel in the vein of old-school Agatha Christie, where (mis)information, facts, clues, lies and motives form a tapestry of half-truths whose deceptive parts must try to fit into a coherent whole. It leaves you guessing till the end, while blindsiding you for two suspenseful hours. It is arguably the most flat-out entertaining movie of the year. One of the most impressive aspects of Knives Out is that although there are numerous characters in the family, we get to understand the motives and observe the degree of deception each of them employs to cover up personal secrets and agendas:

- Harlan Thrombey (Christopher Plummer): the dead patriarch and non-beating heart of the mystery – did he really commit suicide, or was there foul play on the night of the family gathering for his 85th birthday?

- Linda Drysdale (Jamie Lee Curtis): Harlan’s eldest daughter, who runs her own real estate company – could her smug face be hiding something sinister?

- Walter Thrombey (Michael Shannon): Harlan’s youngest son, who is the new acting head of his father’s successful publishing company – did he hear something he did not expect that night?

- Joni Thrombey (Toni Collette): Harlan’s daughter-in-law and wife of a deceased son – did she suspect someone knows something about her?

- Hugh Drysdale (Chris Evans): Harlan’s grandson and Linda’s son who is disrespectful and doesn’t care about his family. He stormed out of the house that night – what was he so angry about?

- Marta Cabrera (Ana de Armas): Harlan’s kind-hearted nurse whom he dotes on. She is closest to the dead man – but does she know anything at all? (Trivia: Ana de Armas will join Daniel Craig again in the new Bond movie, No Time to Die, in 2020!) You will get to see rich characterisations in Knives Out that straddle the grey areas of the mystery. Each person seems to be a possible suspect with suspicious motives, yet it is impossible to tell whether they are spouting a lie, revealing a fact, or deceiving the investigators—and us—with half-truths. The only way to unravel the mystery and find out the truth is to watch this fantastic movie. So, put on your coat and bring along your magnifying glass—because only by looking closely can we then see the worst (and best) of human intentions and behaviours.