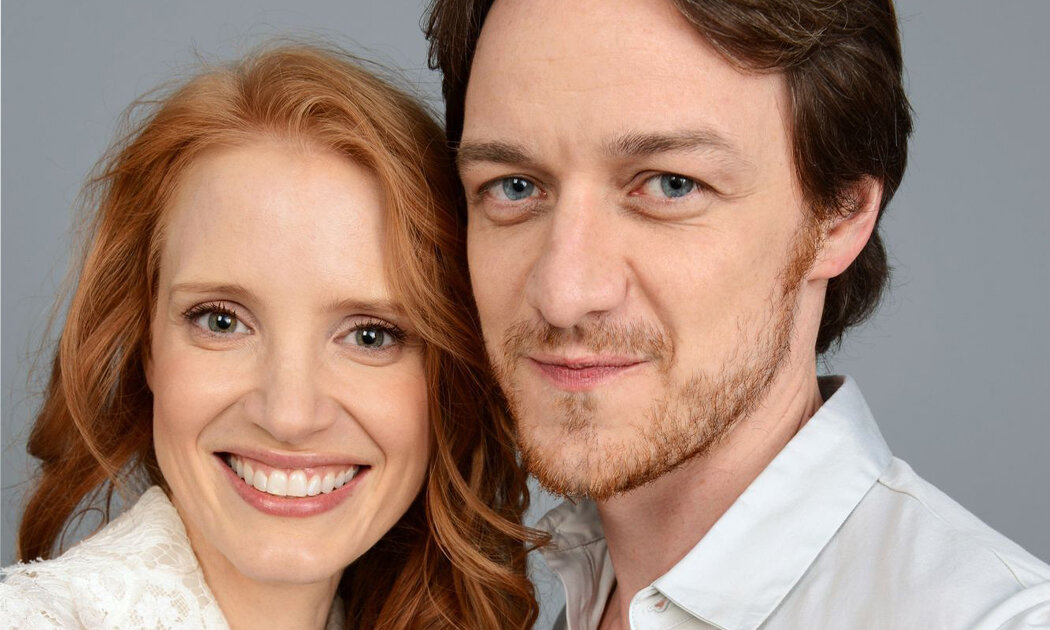 You’ve seen them in Dark Phoenix as Professor X and Vuk, and you've probably seen them again in It: Chapter 2. James McAvoy and Jessica Chastain have quite the habit of starring in the same movies. It: Chapter 2 is the duo’s third collaboration. Let’s get to know this pair of frequent collaborators, their works and friendship. 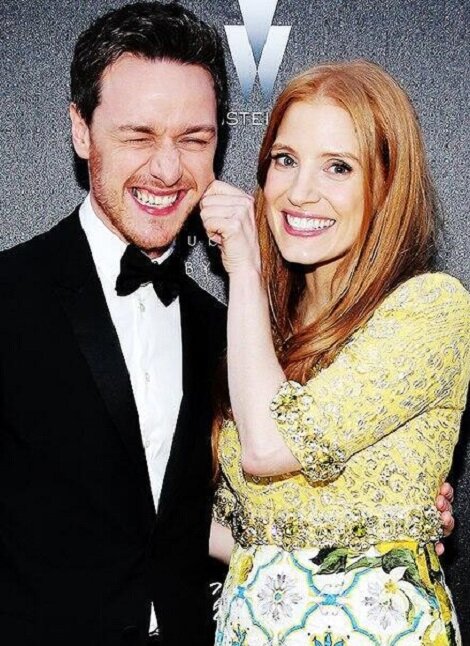