New on CATCHPLAY in September A middle-aged woman finding her place in this world, a rise of one of the greatest singers of our time and a reluctant assassin who can’t seem to retire. CATCHPLAY brings you these widely diverse characters in September, and more. Let’s take a look at the new titles coming your way.

The Making of an Ordinary Woman 俗女养成记 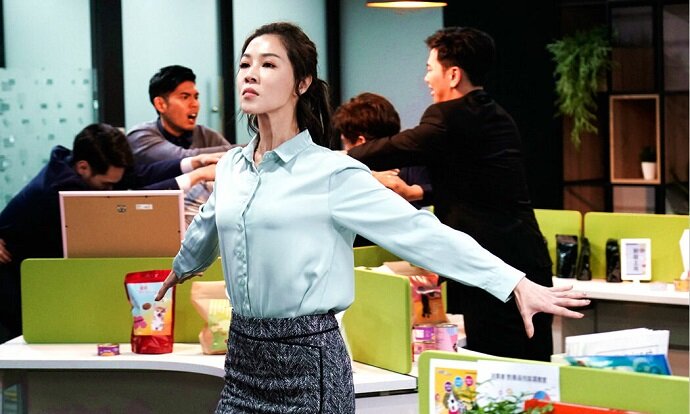 It’s a narrative some of us are familiar with- growing up full of aspirations and dreams, only to realise that in the real world, things may not go according to plan. The Making of an Ordinary Woman combines drama, comedy and exaggerated versions of real-life frustrations women face in their adult lives and turn it into a 10-part drama series.

Directed by Golden Bell Best Actress Yi-Wen Yen and starring Golden Horse Best Actress Ying-Hsuan Hsieh, the series navigates issues such as stereotyping, battling age-old traditions and how tough it is for a single woman living in the city while facing pressures not just from family, but society as well. Hsieh is as relatable as she is comical, drawing audiences into her character’s inner struggles and attempts at finding love as a woman at the cusp of middle age.

The series also stars James Wen and Kang Jen Wu from The World Between Us.

The first episode is free for all members, hurry and save it to your watchlist now! 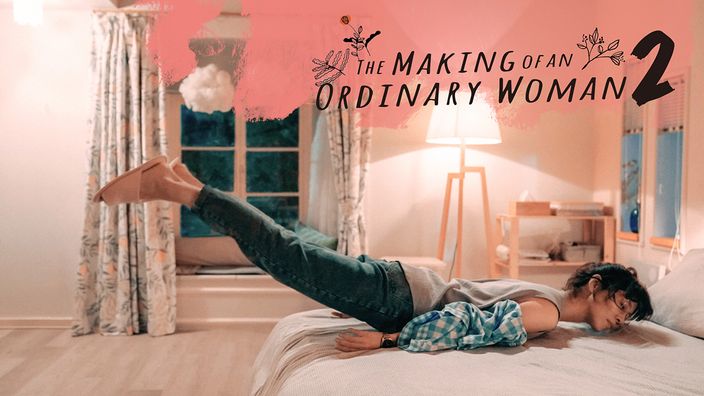 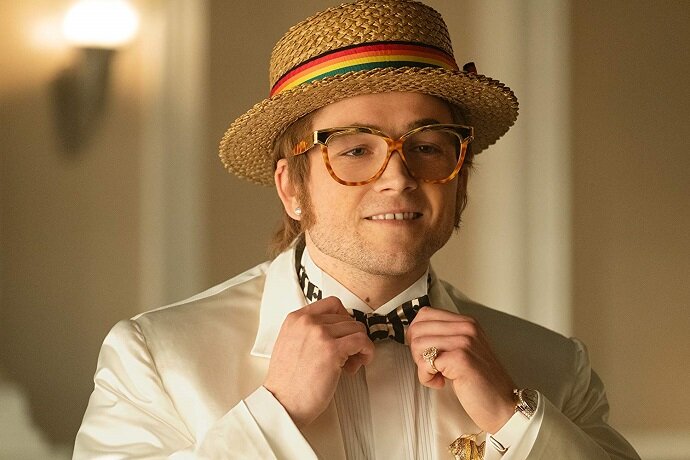 On the heels of the acclaimed Bohemian Rhapsody is yet another biopic of a music legend- Sir Elton John, through his breakthrough years. Born Reginald Dwight, the movie traces his less than ideal childhood, touching on the lack of love from both his parents, which turned into inspirations for his songs in the later years. The movie also shows John’s addiction, which stems from his complicated family and the abuse he suffered the hands of his one-time music manager, John Reid. Ultimately, Rocketman is about the triumph of Elton John, in spite the turmoil of his personal life.

Taron Egerton, whom we are more familiar as Eggsy from the Kingsman movies, transforms into the Rocketman himself, right down to the signature huge sunglasses and brightly-coloured feather boas. In fact, Egerton wore a total of 53 sunglasses in the movie! You will find newfound love with Elton John’s songs after this gem of a movie. 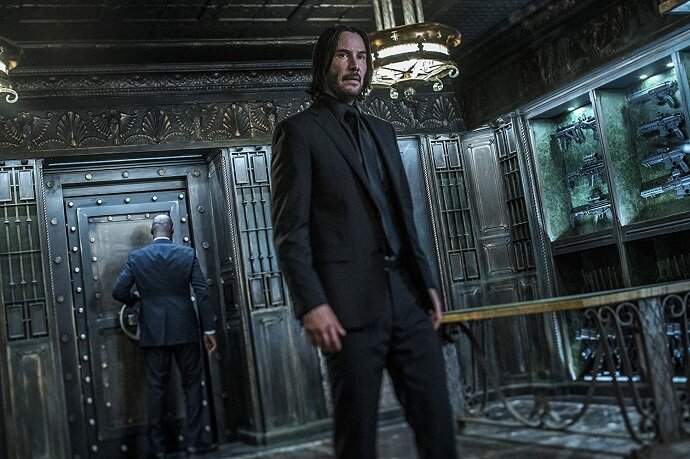 Internet’s favourite boyfriend is our favourite onscreen assassin in John Wick: Chapter 3. Just when you think John Wick could not get any more outrageous, director Chad Stahelski and star Keanu Reeves upped the ante to bring us more action, more guns, and more star power. Roping in Halle Berry in this latest John Wick instalment, we see Wick on the run with a $14 million bounty on his head. And by on the run, we mean galloping on a horse in the city and driving out into the desert in full suit with Berry.

The action in this movie is so intense that Berry broke three ribs during the filming of the movie. And just in case you were wondering what does Parabellum mean, it’s derived from the Latin phrase, “Si vis pacem, para bellum" which means "If you want peace, prepare for war." 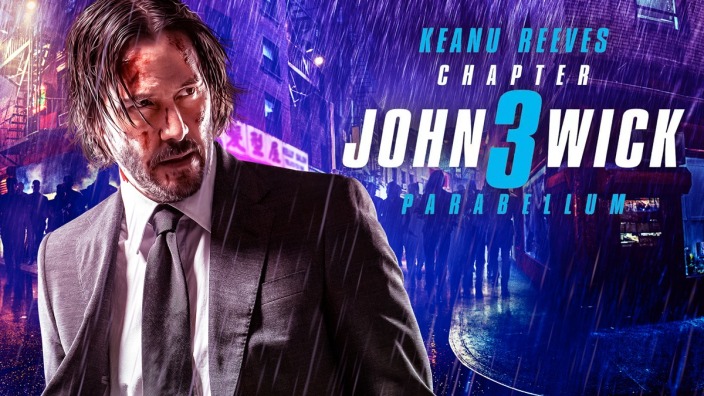 It cannot get more heartwarming than this- a dog, through the lives of the humans he meets, finds meaning in his own existence. Based on the 2012 novel of the same name, and the sequel to 2017’s A Dog’s Purpose, the movie is from the perspective of Bailey, an elderly St. Bernard/Australian Shepherd mix. He is fond of the granddaughter of his owner, CJ, and when Bailey dies, his owner asks him to watch out for the young CJ. Thereafter, Bailey gets reincarnated as different breeds of dogs but finds himself always on the lookout for CJ. Their lives are intertwined, although CJ is blissfully unaware. She just feels an affinity with dogs, which seemed to seek her out, not knowing that they are reincarnations of Bailey.

The story premise is fresh and endearing, and a must-watch for any dog lovers. It also makes you look at your pets in a different way. The movie stars Josh Gad as Bailey, with a cast including Dennis Quaid, Johnny Galecki and Marg Helgenberger from C.S.I.. 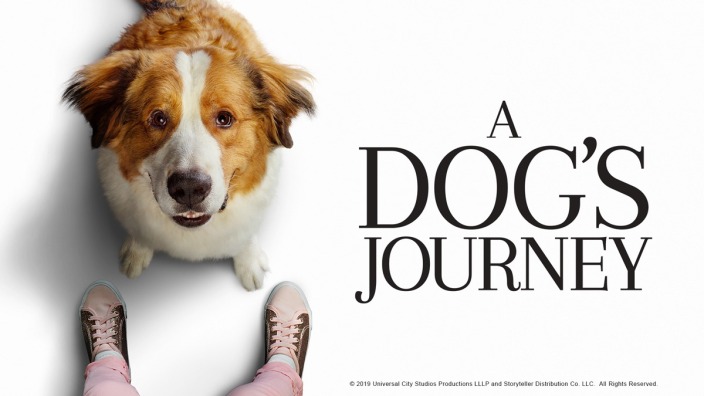