Meet the Cast of Aladdin! 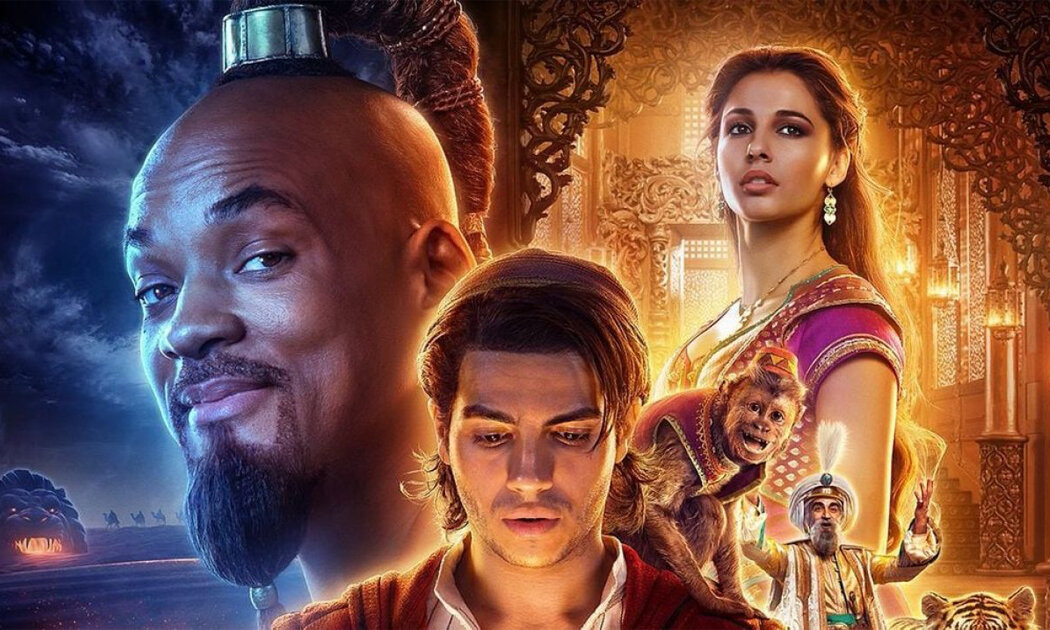 The sometimes-blue and top-knotted spectre of Will Smith’s Genie has largely dominated when it comes to the marketing of Aladdin… we’d be remiss not to highlight the movie’s extremely diverse and international cast! Featuring talent from all around the world: Iran, the Netherlands, the UK, US, Egypt, Canada, let’s take a closer look at the cast. Born in Cairo, Egypt, Mena actually grew up in Markham, Ontari, Canada. You may have seen him recently alongside John Krasinski in Amazon’s Tom Clancy’s Jack Ryan, or as Jared Malik in Teen Nick’s Open Heart, with appearances in other shows such as Nikita and Saving Hope. 2019 is shaping up to be a particularly big year for Mena, as he has three more movies set to be release!

Up next for Mena: Strange But True with Nick Robinson, Margaret Qualley and Amy Ryan, Warning with Lana Condor and Alex Pettyfer and Hulu’s Reprisal with Abigail Spencer.

A dedicated vegan, Massoud has his own company that promotes a healthy vegan lifestyle. Evolving Vegan tours cities and curates the best ‘plant-friendly’ restaurants and also regularly shares vegan recipes (and the plan is to one day turn them into a cookbook). 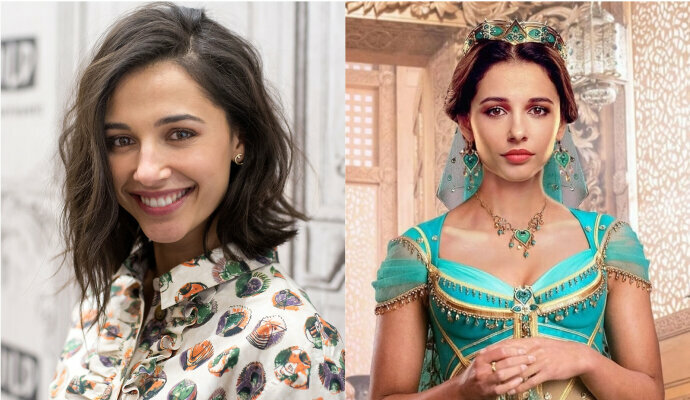 Born in London to an Indian mother and English father, Naomi was a regular fixture singing in the Youth Band at the Bridge Church in Woodford, where her parents Usha and Christopher are pastors. Her singing talents were discovered by a member of Nineties girl group Eternal (Kéllé Bryan), and Naomi went on to work with Xenomania, the production team responsible for hits from Girls Aloud and the Sugababes. She has released two EPs on her own label: Invisible Division in 2014 and Promises in 2016.

Her first acting gig was UK Disney Channel’s Life Bites, a series following the fortunes of a friendship group in a London school. Then, she crossed the Atlantic for another Disney series, Lemonade Mouth, a High School Musical/The Breakfast Club-ish drama about five students who form a band after meeting in detention.

You may recall seeing her on short-lived series Terra Nova, a dystopian sci-fi drama produced by Steven Spielberg. She played Maddy, a teen whose family is chosen to join a new colony. You’re more likely to have seen her in 2017’s Power Rangers, where she played crush of many a 90s boy, Kimberley Hart AKA the Pink Ranger. She too seems to be on the brink of a massive breakthrough, as she’s also set to star in the Charlie’s Angels reboot later this year, together with Kristen Stewart and Elizabeth Banks. A Dutch actor of Tunisan descent (he holds dual citizenship), Marwan has already caused quite a stir online, as numerous members of the thirsty females population have proclaimed “hot Jafar” superior to Aladdin. Marwan got his start in showbiz when his girlfriend at the time signed him up to audition for a local production of Chicago. He achieved a significant breakthrough when he played a talented kickboxer who succumbs to the world of gambling and organised crime in 2013’s Wolf. That role nabbed him a Golden Calf award for best actor at the Netherlands Film Festival in 2013. Marwan speaks Arabic, Dutch, French and English so it’s pretty easy to see why he’s been able to cross over. You’ve definitely seen him around, with roles in 2017’s The Mummy and Murder on The Orient Express. A veteran action of both television and movies, Navid Negahban is an Iranian-American actor. Currently, you’ll probably recognise him on FX’s Legion as the main antagonist, the Shadow King. He was also the bad guy on Homeland.

Born in Mashhad, Iran, Nahvid got his start in theatre at 8 years old, getting laughs from a large audience by portraying an old man on stage. His long career has taken him places: he left Iran for Turkey when he was 20, then moved to Germany, where he spent eight-and-a-half years working for a theater company. Finally, in 1993 he moved to the United States. Like many others on this cast, he is fluent in multiple languages, namely English, German and Persian. If that wasn’t impressive enough, he also began learning French for his role on Legion. Prince Anders is a totally new role created for this iteration of Aladdin, and he’s a suitor and potential husband for Jasmine from the kingdom of Skånland. Billy Magnussen is definitely someone you’ll find familiar. He has small screen credits on Boardwalk Empire, The People v. O. J. Simpson: American Crime Story, Unbreakable Kimmy Schmidt, Black Mirror and Maniac, and has also appeared in recent films such as Bridge of Spies, Ingrid Goes West, Game Night and Velvet Buzzsaw. Perhaps most relevant to his upcoming role is his turn playing Rapunzel’s Prince in Disney’s Into The Woods… which produced this gem:

Alan Tudyk needs no introduction for any well-versed Whedonite. He’s arguably most well-known for playing Hoban “Wash” Washburne in Firefly and its movie follow-up Serenity. However, he’s definitely one of those actors who seemingly pop ups everywhere, with roles in flicks and television shows such as A Knight’s Tale, Death at a Funeral, Knocked Up, Arrested Development and Suburgatory. Tudyk is somewhat of a voice acting savant, he’s played Superman in Justice League: War, and had voice acting credits in Big Hero 6, Zootopia and Moana. Most recently, he voiced Knowsmore in Ralph Breaks the Internet and K-2SO in Rogue One.