Twilight Cast: Then and Now 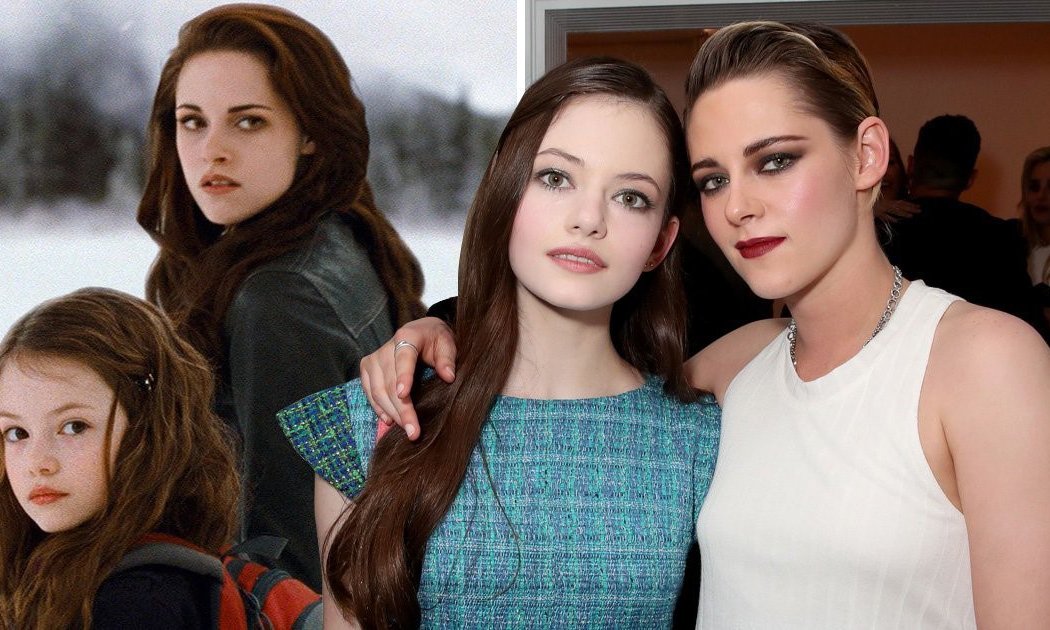 A decade ago, we were all smitten by a glistening vampire, who was himself, smitten with the new girl in his school. She apparently had an intoxicating accent that was irresistible. 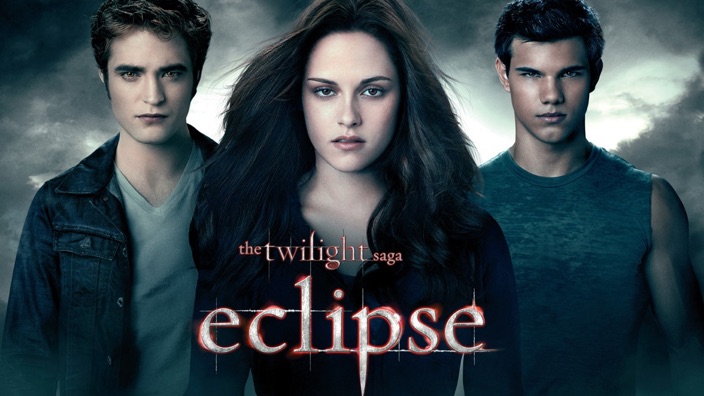 The success of Twilight spawned three more movies, and inspired the Fifty Shades of Grey series. At the height of the franchise’s successes, people were divided into camps of Team Edward or Team Jacob. Now, ten years later, how are the cast of the teenage fantasy doing? 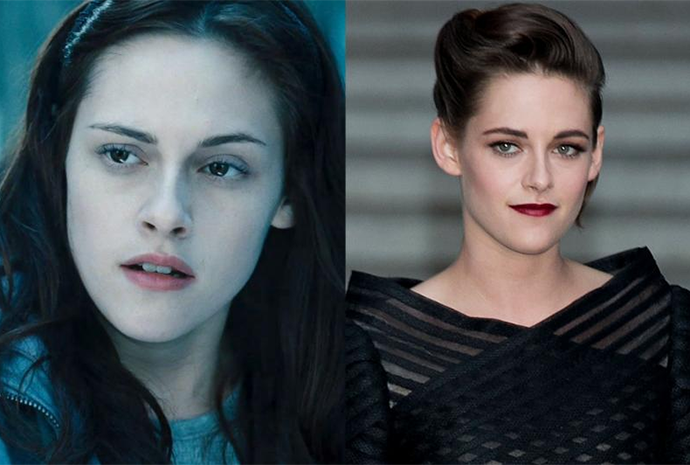 While she was the apple of Edward’s eye, Stewart’s performance in the Twilight series has fans divided. The actress’s constant lip-biting look and often expressionless face have been made fun off incessantly. There were even YouTube videos of montages of her lip-biting.

After her Twilight journey, she caused a scandal for sleeping with the then-married director of Snow White and the Huntsman, Rupert Sander. She was attached to co-star Robert Pattinson at that point in time.

But who’s laughing now? Stewart has proven her acting chops in movies like Clouds of Sils Maria and Personal Shopper. She won Best Supporting Actress at the César Awards, France’s national film award for her performance in Clouds of Sils Maria, and is the first American actress to do so. She’s also the darling of fashion brands, being the ambassador for Chanel and Balenciaga. Forget Pattinson, Stewart came out as bisexual in 2017 and is currently dating a female model. 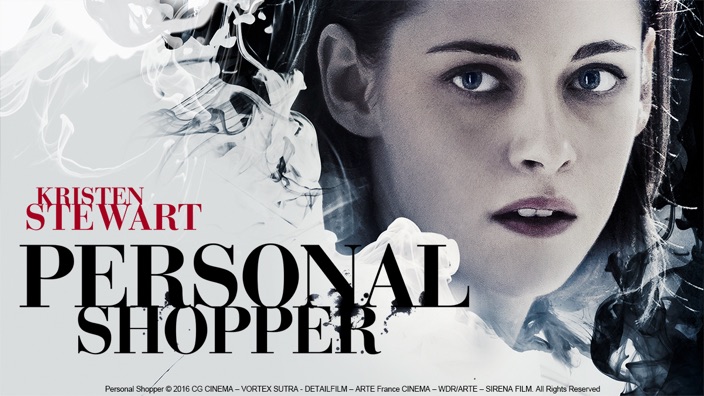 Before Twilight came along, Pattinson was known as Cedric Diggory in Harry Potter and the Goblet of Fire, meeting with an undignified death, no thanks to Voldemort. Twilight catapulted the British actor to incredible heights of fame. He became the pin-up boy of the late 2000s. Girls just could not get enough of him. After the series ended and the demise of his relationship with Stewart, Pattinson has been steadily working, making romantic dramas like Water for Elephants and Remember Me. But it was Good Time that the now 32-year old’s acting shines, and shows us that there is more to him than a pretty face. 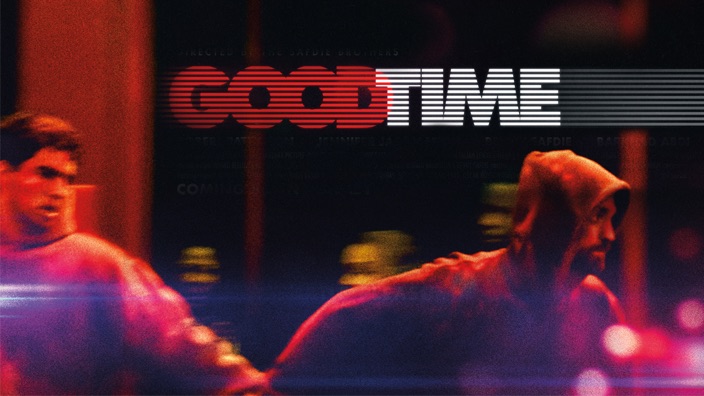 Kendrick could be the most successful actor from the Twilight series. She was only a supporting character in the series, a gossipy, jealous classmate, but Kendrick turned in an impressive list of films post Twilight. When Twilight was first released, she starred in Up in the Air opposite George Clooney and earned an Academy Award nomination for Best Supporting Actress.

She followed the film’s success with Pitch Perfect, which propelled her into a brighter spotlight. Pitch Perfect went on to have two sequels, and Kendrick is now an A-list star. 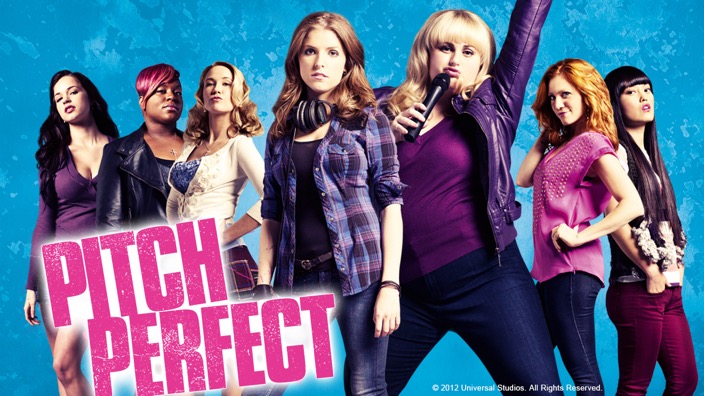 Lautner was once known as Shark Boy, before transitioning into a hunky teen wolf in the Twilight series. As Jacob Black, Lautner is a fan favourite, and grew with the series. Post-Twilight he continued his big screen success with movies like Abduction and Tracers, but ultimately turned to television shows. He found success in the comedy series Cuckoo and made guest appearances in other series like Scream Queens. 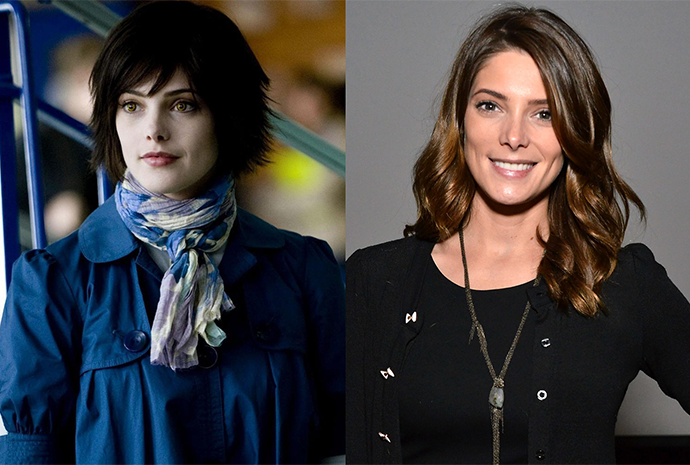 As Alice, the one who can look into the future, Greene is a pivotal part of the Cullen family. After Twilight, she’s mainly done indie films. In recent years, she turned to do voice-acting work, voicing video games like Batman: Arkham Knight, Batgirl: A Matter of Family and more. Recently, Greene can be seen in the drama series Rogue. 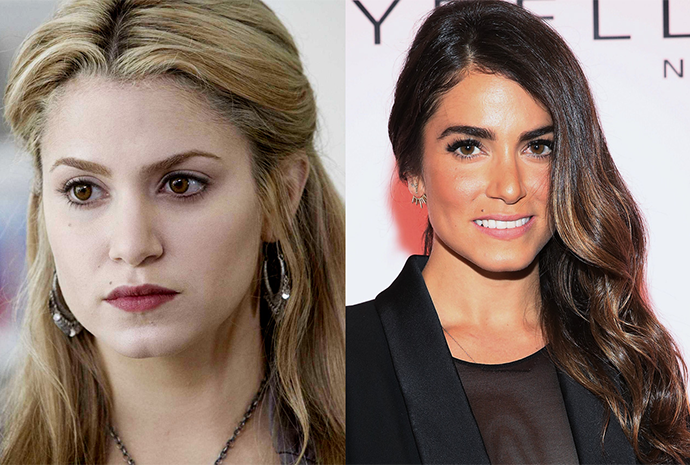 Reed plays the beautiful and regal Rosalie, who intimidates with her stunning looks. Since the series ended, Reed has taken a backseat in her career, making sporadic appearances in TV shows. She married actor Ian Somerhalder in 2015 and the couple welcomed a bundle of joy in 2017. Emmett is the super-strong Vampire in Twilight, the brawn of the family. His brawn definitely came into good use post- Twilight. He starred in a few action movies, such as Extraction with Bruce Willis, and Guardians of the Tomb, alongside Kelsey Grammer. His latest movie is actioner Speed Kills with John Travolta. 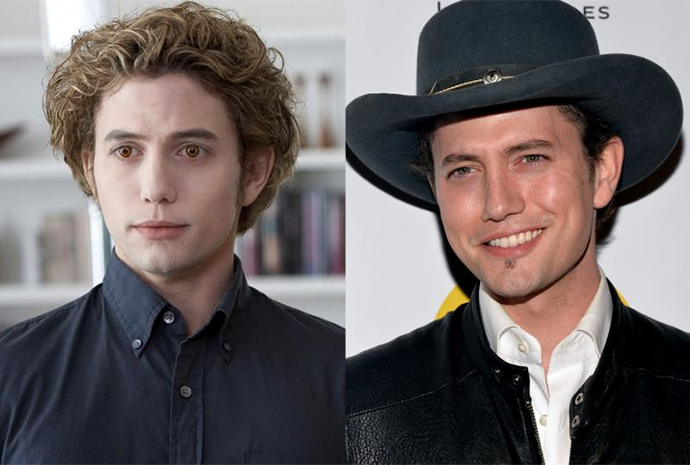 Rathbone has been relatively low profile post Twilight. As Jasper, he’s the vampire with the ability to control people’s emotions. Since the series wrapped, Rathbone has a handful of bit parts in various TV shows and films. He’s currently still actively filming, no doubt, waiting for another breakthrough like the on Twilight gave him. 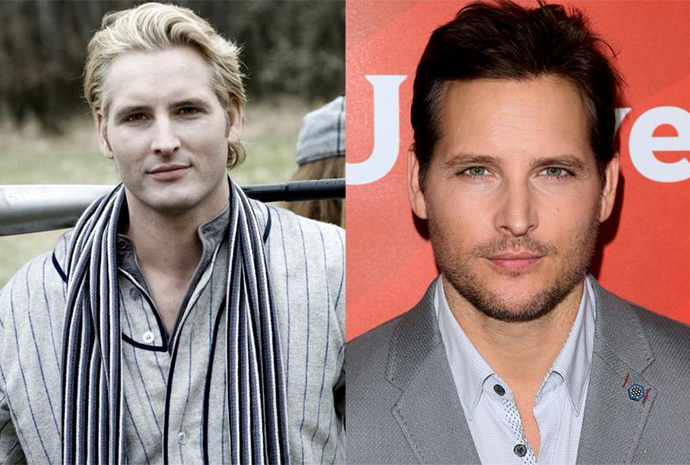 As the head of the Cullen clan, Facinelli was already a familiar face before Twilight in TV shows like FastLane, Six Feet Under, and Damages. After Twilight’s immense success, Facinelli’s fame took a toll on his marriage, which ended in divorce with wife Jennie Garth (from the original Beverly Hills 90210 fame). He returned to his TV roots, starring in Nurse Jackie, American Odyssey, Supergirl, and more. He does have a film in the works, Running with the Devil with Laurence Fishburne and Nicolas Cage. Reaser acted bit parts in TV shows pre-Twilight. As the mother hen of the family, Esme keeps the Cullens together for decades. Since the series ended, Reaser found steady work in TV, appearing in series such as The Good Wife, Bonnie & Clyde, True Detective and most recently, the gripping The Haunting of Hill House. 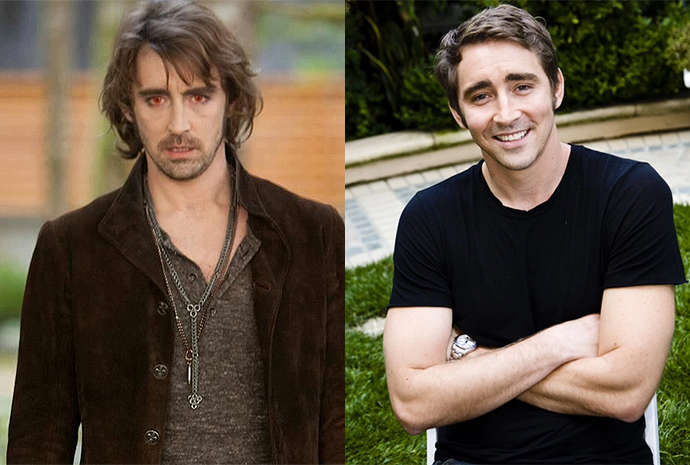 Before he was cast as Garrett from the Denali coven, Pace was best known as the Ned the pie-maker in the TV series Pushing Daisies. After Twilight, Pace went on to film some big budget movies, like The Hobbit series, as the Elven King of the Woodland Realm, and Ronan the Accuser in Guardians of the Galaxy. Pace will be next seen reprising his role as Ronan in the upcoming Captain Marvel, opposite Brie Larson. 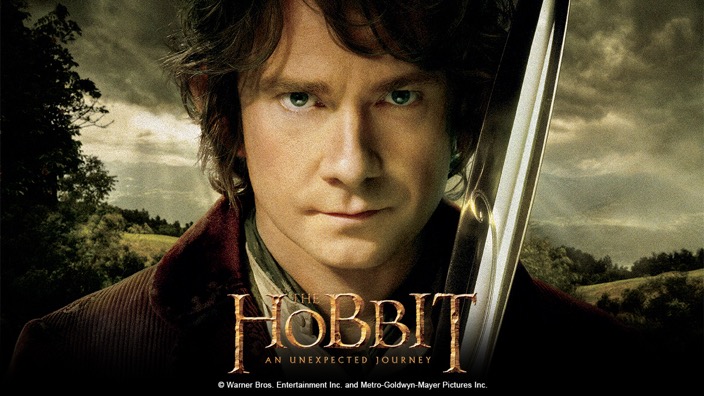 At just 11, Foy played the coveted role of Bella and Edwards’s daughter, the human, vampire hybrid that possesses the powers of a vampire, plus some human traits. Since then, the young actress has racked up an impressive body of work, including starring opposite Matthew McConaughey in Interstellar and Cindy in The Conjuring. She recently had her first leading role in The Nutcracker and the Four Realms.