Who’s Who in the John Wick Universe In celebration of the triumphant return of Mr Wick, here’s a handy guide on the who’s who in the John Wick universe.

Status: On the run. Again. Do we really need to introduce the legendary hitman whose name is also the title of the movie? If you really need to know, he’s a feared killer who can eliminate targets with guns, knives and pencils.

Yup, he killed three men with a single pencil.

While it’s true that Wick is the one who pulls the trigger, or pushes the pencil if you will, Daisy remained the reason why this whole franchise even exists.

So the story goes: After her untimely demise at the hands of a terminal illness, John Wick's wife, Helen, pulled a P.S. I Love You and gifted her significant other a dog named Daisy.

It was his world; a living, breathing coping mechanism.

But the poor girl was killed by Iosef Tarasov, a wannabe gangster with heritage, and you know what happens next. Speaking of whom…

Bullet to the head 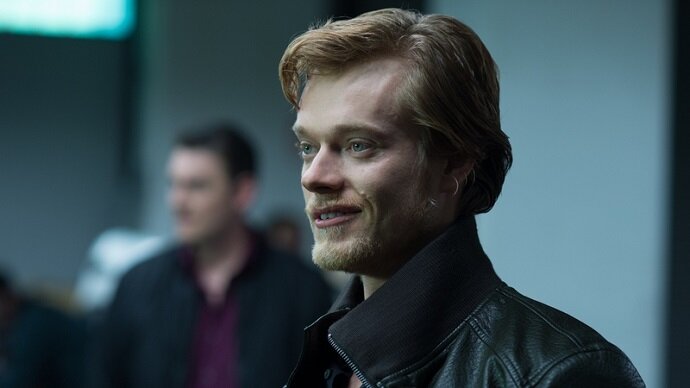 Remember this face because he was the poor sod who had the balls (they were intact in this universe) to steal John Wick’s Mustang and kill his poor doggo.

To be fair, he didn’t know he was stealing from the John Wick and he was also the son of mobster Viggo Tarasov, which gave him the necessary balls to do anything he wanted.

Stabbed in the neck 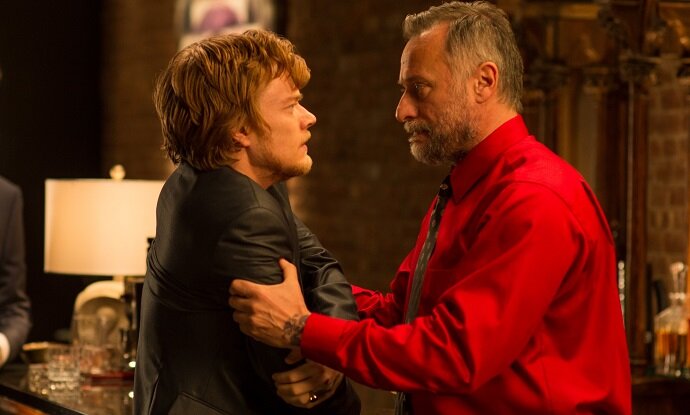 Poor Viggo. Wick used to work for him but successfully retired from obilerating and maiming people to take care of his ailing wife by achieving a seemingly impossible task of wiping out all of Tarasov’s enemies.

Viggo had it good until he forgot to inform his son that Wick is not someone he should steal from, let alone cross.

Status: Probably reading some books at The Continental 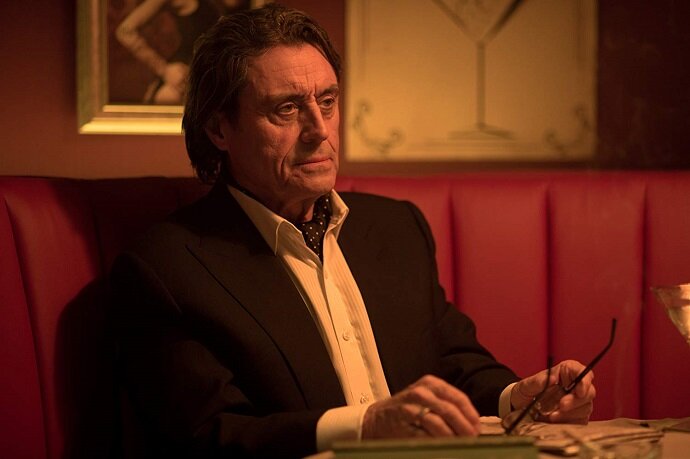 The dapper boss of The Continental in New York, which is kinda like a save point on a video game -- you cannot kill anyone on Continental grounds because the only killing is killing each other with politeness -- Winston is a respected figure of the underworld.

He wields significant power to condemn anyone. Case in point: Wick was “excommunicado” -- a rather novel term that essentially means “you are so screwed, you are basically dead” in John Wick: Chapter 2 for killing mob boss Santino D’Antonio in the hitman hotel.

Status: Dead for not following the rules 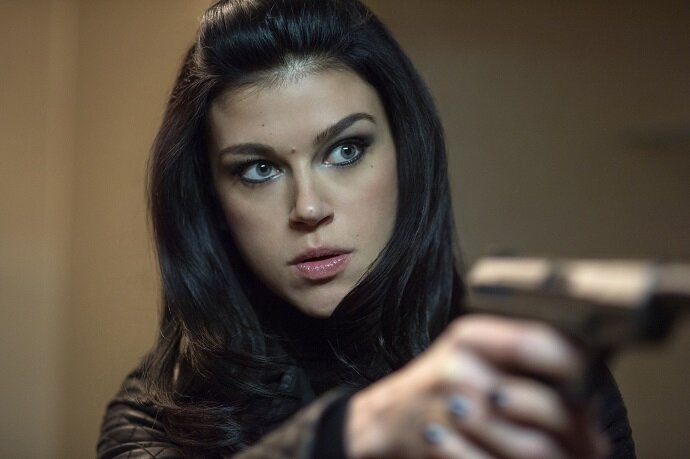 Prior to Wick being excommunicado, Ms Perkins -- an assassin hired by Viggo to finish Wick -- was the first person (at least in the franchise) to be executed by Winston.

Tempted by Viggo’s offer (he doubled the bounty), Ms Perkins broke The Continental’s rule of “no business inside the hotel” as she tried to assassinate Wick in his suite. She failed and was later shot to death by Winston’s henchmen.

Her death, not only expanded on the rules of the game, but also served as a cautionary tale for Wick and foreshadowed his predicament in John Wick: Chapter 2.

Stabbed in the chest 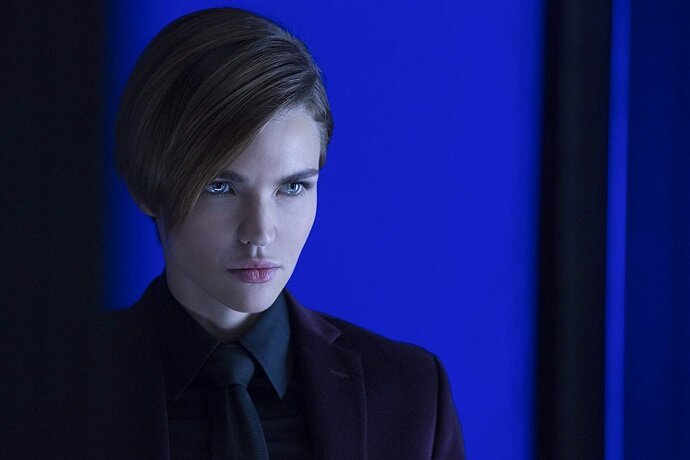 A bodyguard of mob boss Santino D’Antonio, the icy-cool Ares looked to be the one to finally end Wick’s good run.

But alas, she couldn’t stand in the way of a money-making franchise finish off Wick. 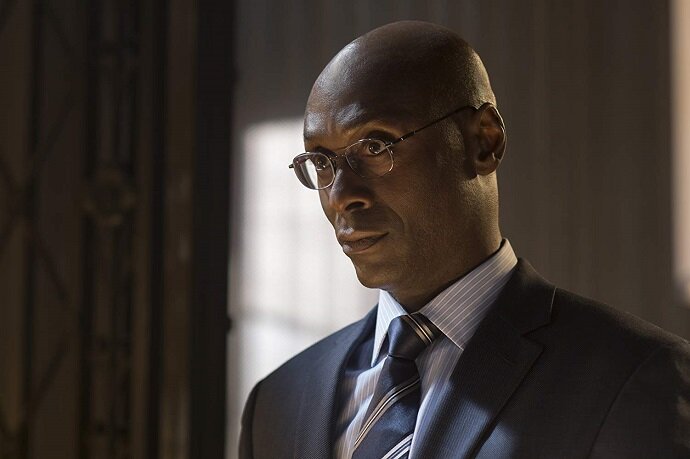 Charon, who we are guessing is a dog lover (he took care of Wick’s second dog while the owner was doing his thing), is the manager of The Continental New York, taking care of the guests’ needs and equipping them if whatever they need (usually guns and bulletproof suits) to power through the day.

Status: Living it up at some random rooftop Don’t be deceived by his wardrobe, the Bowery King is a real street boss with eyes and ears -- with the same fashion sense -- everywhere. Fun fact: he gave Wick seven bullets -- one each for the seven million bounty on Wick’s head. Pretty sure he meant that as a cruel joke and not that he was running out of bullets.

And OMG. Morpheus and Neo!

Status: Thought he was safe but still dead

Bullet to the head Basically the reason why there’s a part 3. Remember we mentioned Wick pulled off a seemingly impossible task of wiping out Tarasov’s enemies?

He got a little help from D’Antonio. Here’s the thing: for helping Wick with his mission impossible, a blood marker was given to D’Antonio, which is a token that can summon Wick to do anything (probably another mission impossible) for the owner of said marker.

Long story short: D’Antonio wanted a seat at the High Table, not a real table but a small group of elite mob bosses, but his father gave the seat to his elder sister Gianna instead. So he got Wick to kill her (she killed herself instead because there was no escaping Wick). And since Wick “murdered’ his sister, D’Antonio had little choice but to seek “vengeance” and of course, there could only be one ending. 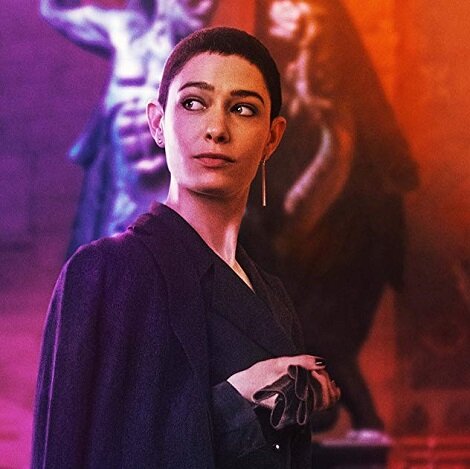 The High Table works in mysterious ways and maybe the Adjudicator -- who has a seat -- can offer us some clarity on the functions of it.

While we can only guess the Adjudicator’s role in John Wick (she’s a brand new character after all), it’s probably not difficult to hazard a guess.

Judging (pun fully intended) from her title, she probably decides who to kill or save. 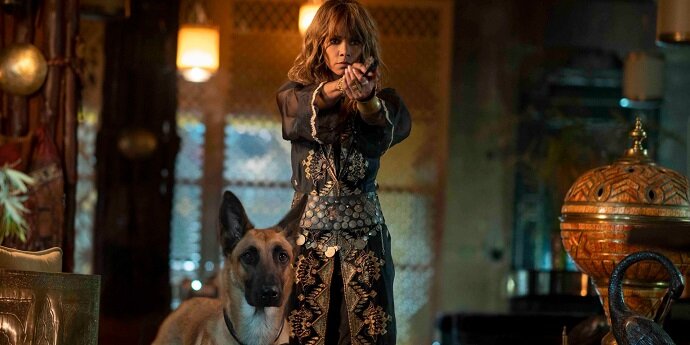 Another new character to the Wick-verse, Sofia is somewhat of an unknown for now. It appears that she’s trying to kill Wick in the trailer but later on she’s seen saving Wick’s behind.

From the looks of it, we are guessing that Wick owed her big time / pulled a fast one on her but yet she still has a soft spot for him.

The only thing fact is this: Sofia is pretty darn gorgeous. 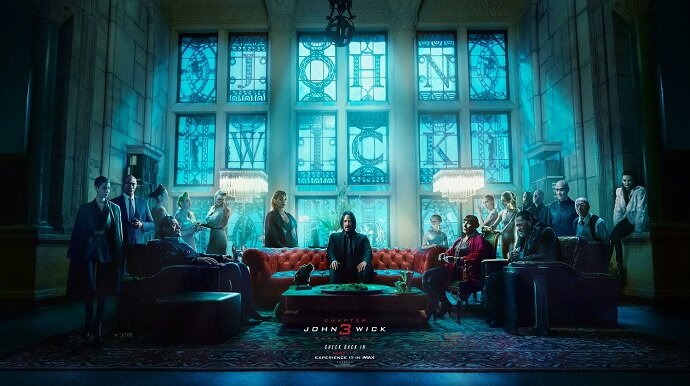