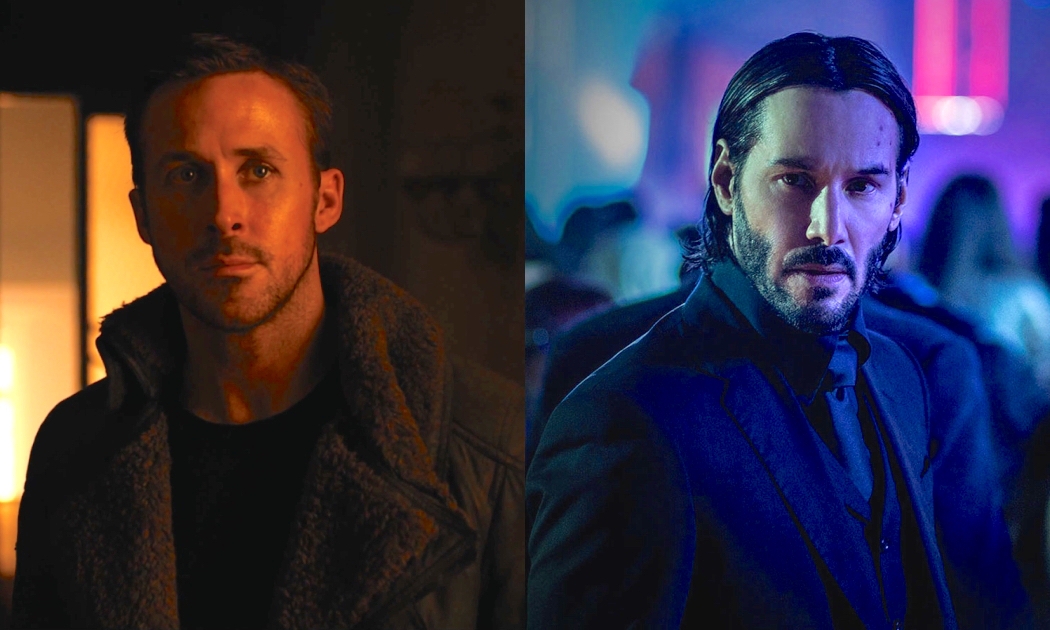 As we fast approach a new year chock-full of reboots, remakes and sequels, two sequels that have turned up on our radar are the long overdue Blade Runner 2049 and John Wick 2.

Blade Runner Then and Now: Ford-Gosling Face Off

Blade Runner 2049
One film rules them all when it comes to science-fiction, and it's no other than Blade Runner. Under Ridley Scott's direction, the 1982 cyberpunk neo-noir has since become the source of inspiration for numerous films, but has never really had a sequel. Now the Blade Runner 2049 trailer has finally been released and the legacy continues. 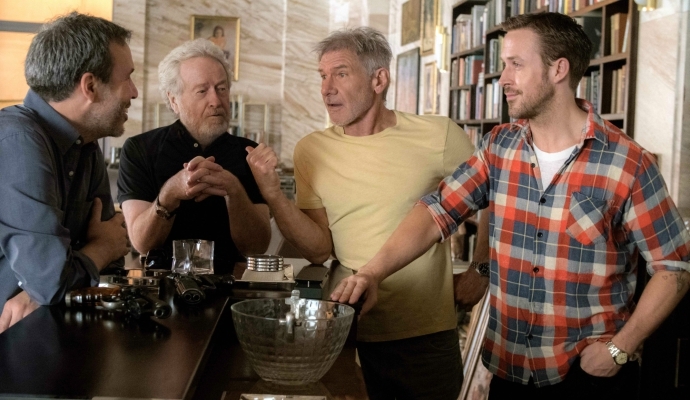 Can the dream team  (Denis Villeneuve, Ridley Scott, Harrison Ford and Ryan Gosling) live up to the original?

Taking over directorial duties for 2017's Blade Runner is Denis Villeneuve, while Scott remains on-board as producer. The first footage shows Harrison Ford reprising his role as Deckard, who has apparently been missing for three decades. He's confronted by LAPD Officer K (Ryan Gosling), who has discovered a long-buried secret that has led the new blade runner to find the former. It also stars Robin Wright, Dave Bautista, Mackenzie Davis, Sylvia Hoeks and Jared Leto. Blade Runner 2049 will hit theatres on October 6.

Keanu Reeves Is Back In Action: He's Out To Kill Them All 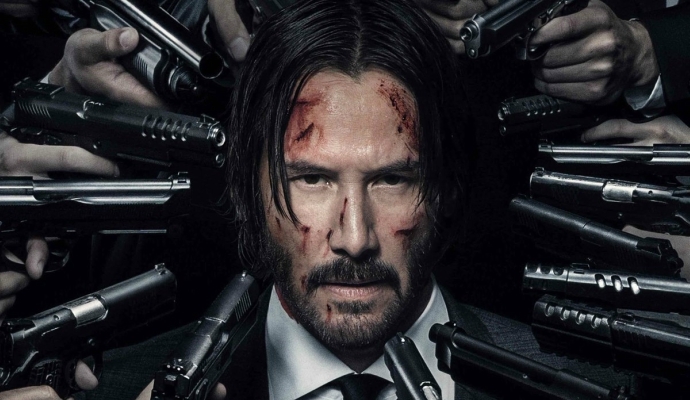 John Wick 2
Everyone's trying to kill Reeves in the new John Wick 2 trailer, as we hear him murmur at the end: "I'll kill them all", which is what the unbeatable assassin promises to do to whoever is coming for him. The one-liner is as impressive as the massive body count of international assassins Reeves fends off. Chapter 2 opens in theatres on February 10. John Wick was well received for its innovative, original fight choreography, as well as for both Eastern and Western influences derived from classic films. While it was made with just $20 million, it garnered over $86 million in its 13-week run in theatres. The surprise hit now presents us with a sequel that's yet again heavily loaded with intense action.