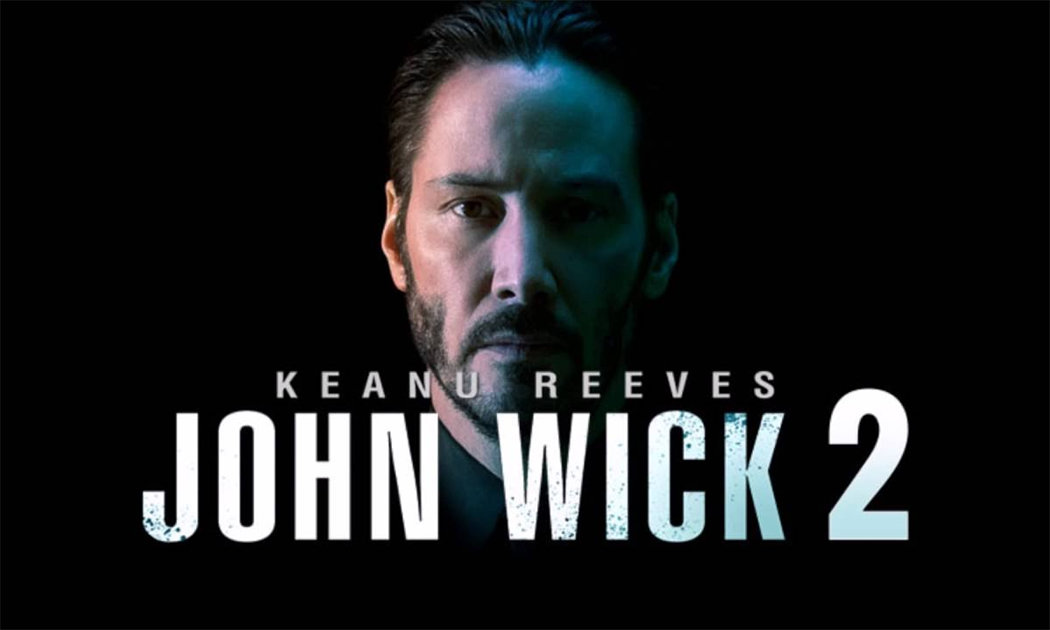 Wearing a stoic expression, a smart-looking suit and bruises all over, Keanu Reeves fights his way from beginning to end of John Wick: Chapter 2, with twice as much action as the first and beautifully choreographed violence. 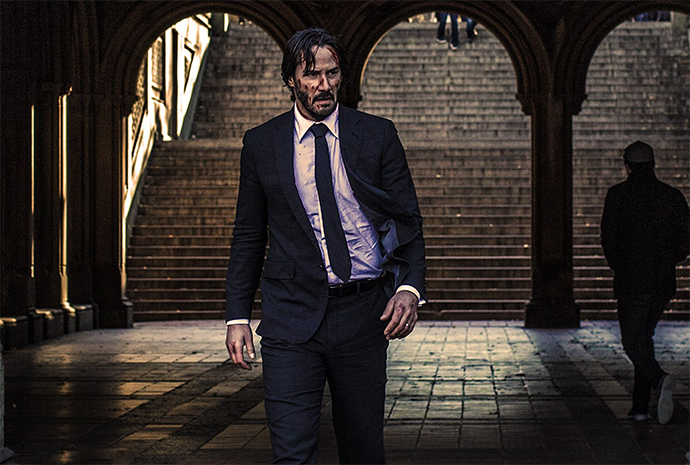 The follow-up to the surprising 2014 hit, the movie picks up just four days after the events of the first movie. The legendary hitman John Wick is being forced back out of retirement by a former associate, the Italian crime lord Santino D'Antonio (Riccardo Scamarcio). His hunger for power has him plotting to kill off a closed one in order to take control over a sinister crime lord’s guild. And he knows John Wick is the man for the job. Initially reluctant, Wick relents eventually because of a blood oath that binds him to fulfil this hit. He grudgingly dresses in a spiffy suit, loads up with big guns and heads to Rome to square off against some of the world’s most ruthless assassins. 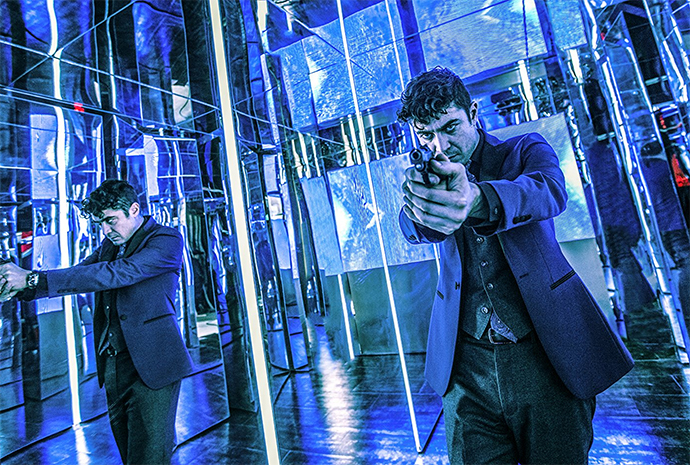 Most sequels fall short of delivering the success of their predecessors by trying too hard, but not John Wick: Chapter 2. It doesn’t attempt to have a deeper storyline or deviate too much from the first. Instead, it continues the winning factor that makes the first movie a delight to watch- lots of action and violence. For good measure, it doubles up on the number of fight scenes and injects sleeker action sequences- there is a total body count of 116. The movie’s breath-taking opening car-chasing scene sets your adrenaline pumping for the 120-minute wild ride.

Reeves’ second outing as Wick is as enjoyable as the first. With a tortured expression that he wears well, the recently turned 53-year old betrays nothing of his age and kicked butt like a spritely 30-year old. For Chapter 2, Reeves actually does around 95% of the stunts in the movie, except for that demanding opening car chase scene and the staircase fight with Common. 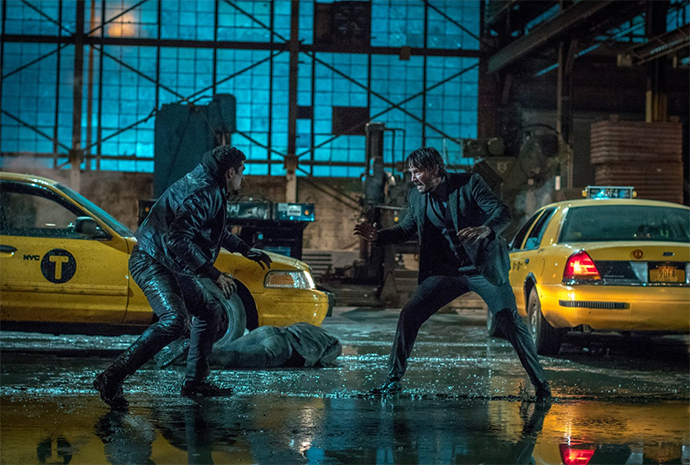 Considered one of the best drivers in the industry, Reeves does quite a lot of driving stunts in the movie but had to sit this one out due to its complexity. And complexity is exactly what director Chad Stahelski seeks. Once a stuntman himself (he was Reeves’ stunt double in the Matrix Trilogy), he knows exactly how the action sequences should go and created them with finesse. And to ensure that Reeves moves with a fluidity that fits with the rest of his action scenes, Reeves has to undergo training in Judo, Brazilian Jiu-Jitsu, marksmanship and driving for three months. 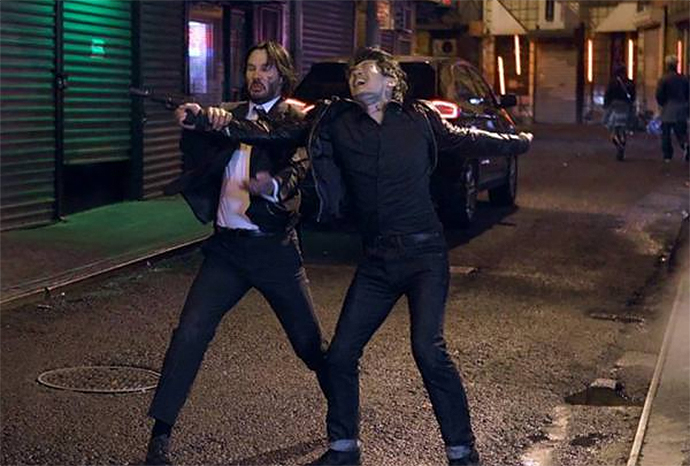 From the cinematography to its choreography, you feel the smoothness and execution in this sequel. At the end of it all, John Wick: Chapter 2 delivers on what it promises fans, more of the same, but bigger and better. 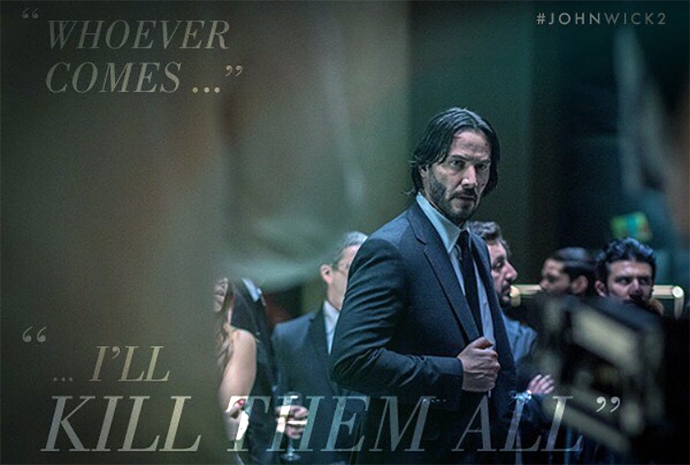 And if you still can’t get enough of Keanu Reeves, you’d be glad to know that a John Wick: Chapter 3 is in the works. 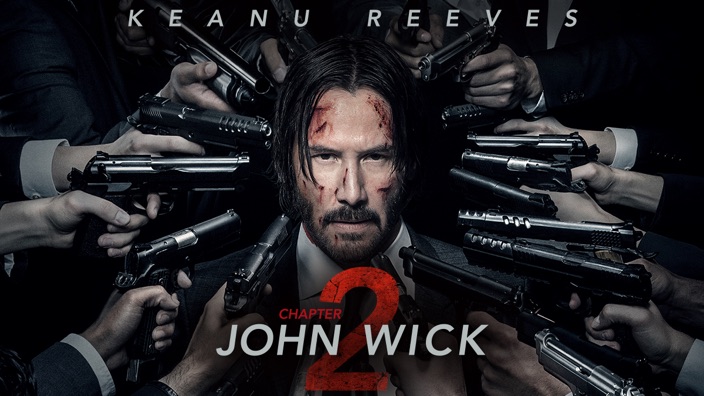