A Star is Born: Bradley Cooper, Making it Big from TV to Movies 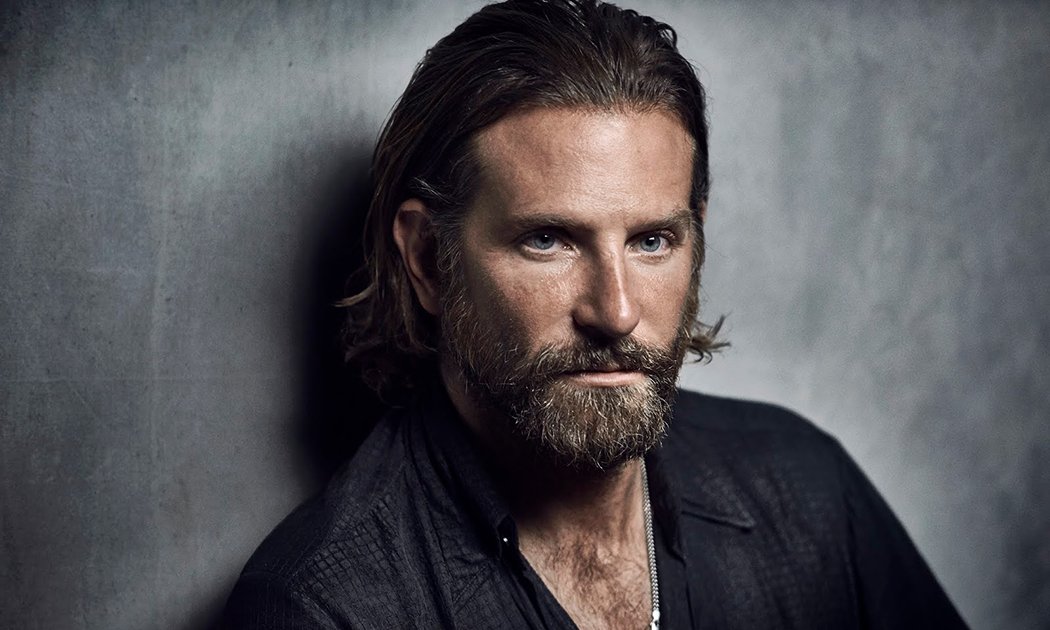 It’s hard not to know who Bradley Cooper with these days, especially with the award season in high swing. His directorial debut in A Star Is Born is nominated for a staggering eight Academy nominations, including a Best Actor nod for him and the coveted Best Picture nomination. Not bad for his first effort. Cooper made a name for himself in 2009 with the Hangover film series, playing the cocky frat boy Phil Wenneck, who alongside Ed Helms and Zach Galifianakis, wakes up from a bachelor party in Las Vegas with no recollection of the previous night and the bachelor missing. But Cooper’s journey to Hollywood started way before that.

Sowing the Seed of an Actor Cooper was inspired to be an actor after his father introduced him to The Elephant Man, among other similar movies. Upon graduation from Georgetown University, he enrolled in the Masters of Fine Arts program at the Actors Studio Drama School at New School University. This is when he did some stage work.

Beginnings of a TV Actor Cooper’s first role is appearing opposite Sarah Jessica Parker on Sex and the City (1998) and the TV Series The Beat (2000). Then in 2001, he shifted from New York to Los Angeles and landed a role as Will Tippin opposite Jennifer Garner in Alias. He credits Garner for looking out for him in his first big acting role. While still doing Alias, he was cast in movies such as Wedding Crashers (2005) and Failure to Launch (2006), both of which did little to make audienes notice him. When his character in Alias was shrunk two seasons in, Cooper admitted being so depressed that he contemplated suicide.

The Hangover That Did It 2009 was the year that did it for Cooper. He starred in the first Hangover movie, which went on to be an enormous commercial success that two sequels followed. His aggressive, obnoxious character made us all sit up a little. Although his character Phil is a cliché of a typical frat boy trapped in an adult’s body, it’s Cooper’s comedic delivery and his devil-may-care attitude that audiences are drawn to. Hangover effectively establishes Cooper as a leading man. Cooper followed Hangover with a string of movies, such as The A Team (2010), Valentine’s Day (2010), where he had a small part as a closeted gay professional football player, Limitless (2011), where he plays the leading role of a man who’s addicted to a drug that gives him heightened senses and The Place Beyond the Pines (2012), where he played a rookie police officer out to get Ryan Gosling’s accidental bank robber. In 2012 alone, Cooper has four movies out, with the most prominent one being Silver Linings Playbook, opposite Jennifer Lawrence, who won the Oscar for Best Actress. Cooper himself was nominated in the Best Actor category but lost out to Daniel Day-Lewis’s Lincoln. In the movie, Cooper plays a slightly off-kilter former teacher who could not get over the demise of his marriage. Then he meets Tiffany (Lawrence), a girl with plenty of issues, and this results in a complicated relationship. The movie establishes Cooper not just as a leading man, but an acclaimed actor as well. After the huge success of Silver Linings Playbook, Cooper collaborated with Lawrence once again in Serena (2014), set in the Depression-era, dealing with issues such as greed, corruption, murder and lawlessness. He also did voice-acting work as Rocket in the first of two Guardians of the Galaxy movies, showing us his comedic side through his voice-acting of the rude and loud-mouth talking racoon. The following year, however, was not kind to Cooper. His three films- Aloha, Burnt and Joy underperformed at the Box Office. However, Cooper’s performance, especially in Burnt, where he starred as a chef who regains his former glory after his career was almost destroyed by drug abuse, was lauded by critics.

A Career Behind the Lenses While he was still acting in front of the cameras, Cooper has long been wanting to get behind it. He was keen to make a love story and picked to remake A Star Is Born, for a third time, despite warnings from friends against it. On top of directing, he also co-wrote the movie’s songs with Lady Gaga, his leading lady, and took on the leading man role, as Jackson Maine, an established singer, Cooper underwent 18 months of vocal training to prep for live singing. Cooper was inspired to make A Star Is Born, thanks to Clint Eastwood, who was tied to the project years ago, and had approached Cooper to be the star opposite Beyoncé. Cooper turned it down, sharing that he, at 38, was too young then.

Fast forward to a few years later, Cooper was ready. "I wanted to tell a love story," he told Vogue, "and to me there's no better way than through music. With music, it's impossible to hide. Every fibre of your body becomes alive when you sing." For his leading lady, Cooper knew he had to get Gaga or nothing, sharing, “I knew I needed nuclear power in the voice. And she's got one of the best voices of her our generation.” He wasn’t really familiar with Lady Gaga’s music until a cancer benefit he attended with Gaga singing La Vie en Rose. He was blown away by her performance.

He called her agent the following day and met her at her Malibu house, “we sat on her porch, and the next thing I know, I'm eating spaghetti and meatballs, and I said, 'Can we sing a song together?' ” They connected instantly. Lady Gaga was pleasantly surprised that Cooper could hold a note, and in fact sounded quite soulful, and that was when she knew the movie would work. The pair filmed their singing and convinced the movie studio, which was apprehensive about casting Gaga. "I was so happy at that moment," Cooper said to W magazine. "I'm from an Italian background, and so is she. We were immediately comfortable with each other. We made a kind of deal: I believed in her as an actress, and she believed in me as a musician. I wanted there to be a meta aspect to the film, and Stefani gave me that.”

Just like that, the pair shared sizzling chemistry and made thousands of hearts melt and even more thousands cry with their version of A Star Is Born. And just like that, Bradley Cooper is not only an amazing actor, but a director extraordinaire.