There was no lack of star power at the recently concluded 76th Golden Globes, hosted by Adam Sandberg and Sandra Oh. Stars such as Harrison Ford, Richard Gere and even Mike Myers, who rarely makes any kind of appearance these days, appeared as award presenters. Even Taylor Swift was at the Globes, co-presenting the award for Best Original Song with Idris Elba. The awards was a proud moment for Asians, apart from being co-presented by Oh, a Korean-America. Oh praised Crazy Rich Asians for being “the first studio film with an Asian American lead”, which prompted loud applause. But it was her added punch line of “since Ghost in the Shell and Aloha” that drew in the biggest laughs. Emma Stone, who played Allison Ng, who is a quarter Chinese, a quarter Hawaiian and half Swedish in Aloha, can be heard shouting “I’m sorry!” The biggest winner of the night wasn’t the popular A Star is Born or The Favourite, but Green Book, which took home three awards, for Best Motion Picture, Musical or Comedy; Best Screenplay; and Best Supporting Actor for Mahershala Ali.

Green Book tells the story of a working-class Italian-American bouncer (Viggo Mortensen) who becomes the driver of an African-American classical pianist on his performing tour through the American South in the 1960s.

Lady Gaga took home the Best Original Song for A Star is Born, and that was the only award the movie garnered. Bohemian Rhapsody took home two awards, for Best Motion Picture- Drama, and Rami Malek as Best Actor- Motion Picture- Drama. Malek beat out the popular Bradley Cooper. The actor paid tribute to the late Freddie Mercury for being an inspiration and the rest of Queen, who were present to celebrate the movie.

There were plenty of memorable moments at the awards. Christian Bale for one, gave one of the funniest acceptance speeches for winning the Best Actor for Motion Picture, Musical or Comedy in Vice, by making fun of himself. He thanked his wife for advising him on “less is more”. He admitted that he sometimes gets a big too loud-mouth during movies. He then thanked Satan for giving him the inspiration for playing Dick Cheney in Vice.

Glenn Close, too, brought the house down and the crowds on their feet with her acceptance speech for winning Best Actress for Motion Picture- Drama for The Wife. Having been an actress for 45 years, Close was visibly surprised at her win, which isn’t surprising. The actress was tucked away at the back, and had to meander her way to the stage, unlike most of her fellow nominees, who were seated at the front tables. She beat out hot favourites like Nicole Kidman and Lady Gaga.

Close gave an empowering speech, she shared that her role in The Wife taught her that all women "have to find personal fulfilment" and "follow our dreams." Another rousing moment was when Emily Blunt came out to introduce Marry Poppins Returns as one of the nominees for Best Motion Picture, Musical or Comedy. But she didn’t come out alone, she was joined by Dick Van Dyke, who at 93, was able to read the teleprompter with no problem, while Blunt had to put on glasses. Co-host Oh herself was a winner, for her role in the televisions series Killing Eve. She paid tribute to her parents in Korean. Her parents were in attendance, with proud Papa Oh standing up to clap for his daughter when her name was announced. It was a moving sight and yet another winning moment for Asians. 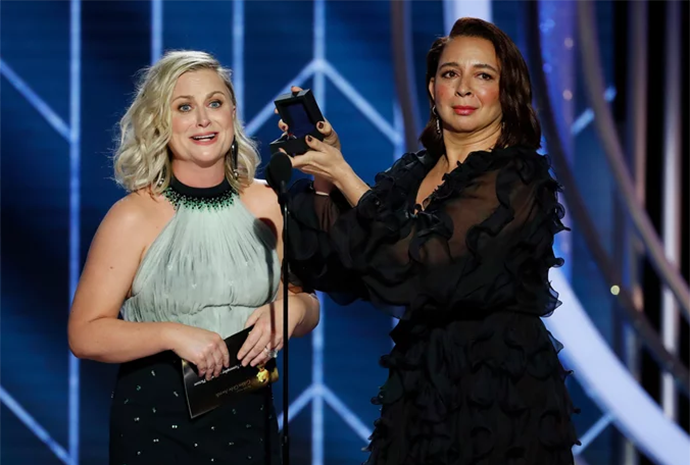 The award presenters didn’t let the winners steal all the limelight. Amy Poehler and Maya Rudolph shared a funny moment when Rudolph fake proposed to Poehler, poking fun at the viral proposal that happened at last year’s Emmy Awards, when Oscars director Glenn Weiss asked his girlfriend Jan Friedlander Svendsen to marry him during his acceptance speech after winning outstanding directing for a variety special. The crowd went wild for it.

Here are the award winners: 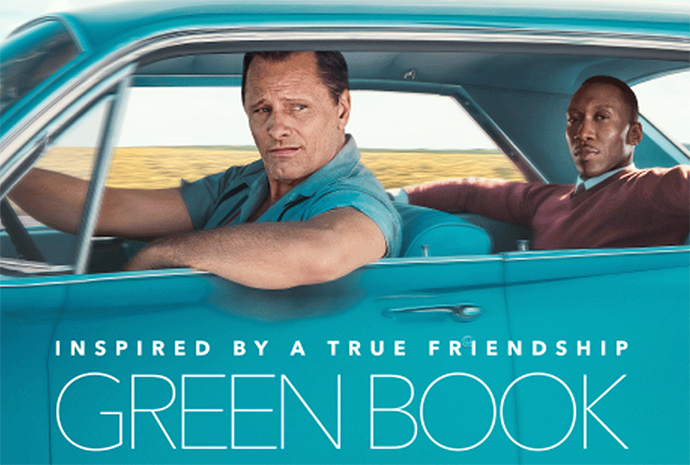 Best Performance by an Actress in a Motion Picture – Drama Best Performance by an Actor in a Motion Picture – Drama 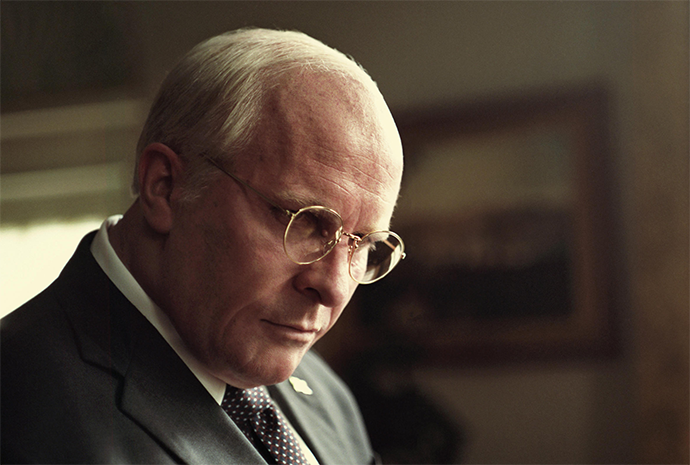 Robert Redford, The Old Man and the Gun 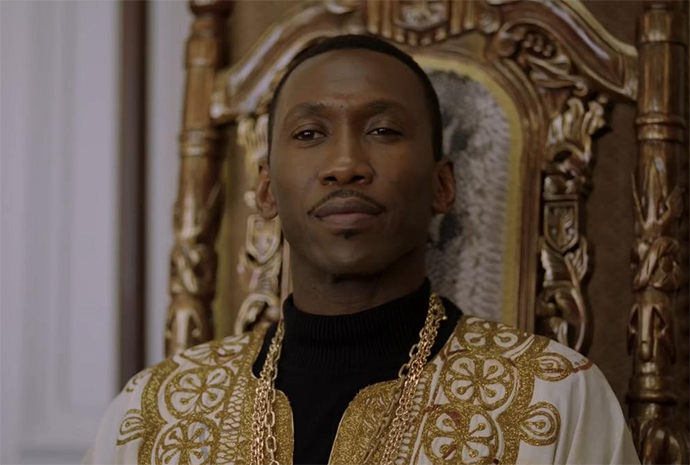 Richard E. Grant, Can You Ever Forgive Me?