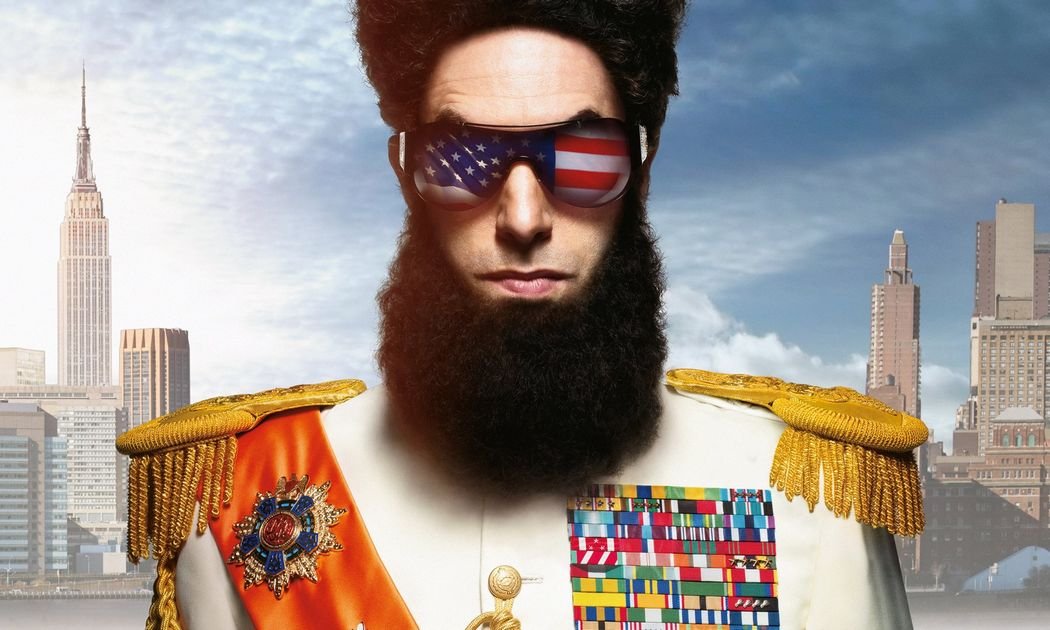 For weeks, the leaders of US and North Korea tease us relentlessly on whether they will actually meet for a momentous summit that will either go wonderfully right or tremendously wrong. Now that the date draws near and both US President Donald Trump and North Korean leader Kim Jong-un have agreed to meet, it’s going to be exciting times ahead.

To put you in the mood for this upcoming summit, we’ve got just the political satire you have to watch before the Tump-Kim summit. The Dictator (2012) stars Sacha Baron Cohen as a dictatorial ruler in this political satire black comedy. As leader of the fictional Republic of Wadiya, Admiral-General Aladeen (Cohen) is a childish, tyrannical, sexist, anti-western, an anti-Semitic ruler who has an army of female bodyguards. He supports Al Qaeda and develops nuclear weapons with the intention to attack Israel. Cohen’s dictator is both abhorrent yet endearing at times. He rules his country devoid of democracy and would do everything to oppress his people. He’s a male chauvinist who treats women as objects instead of humans. His behaviour is such because he’s not been exposed to the outside world. All that changes once he arrives in America and gets a taste of a normal life. He meets a girl who’s more a tree hugger than a submissive servant, and experiences what it’s like to live in a democratic world than one that’s ruled with tyranny. In the end, The Dictator is shown to be just like any human being with feelings. Will he change his dictatorship? Watch and find out!

What makes The Dictator enjoyable is Sacha Baron Cohen’s chameleon-like ability to immerse himself in the character. Cohen has a knack for mocking cultures and people under the guise of fictional characters. Like for instance, in Borat, a mockumentary that pokes fun at prejudices and hypocrisies in American culture, he plays the fictional character of Borat, a journalist from Kazakhstan who is ridiculous yet funny, offensive but innocent. It’s the same with the character that made him famous Ali G. As an ill-mannered, uneducated, faux-streetwise poseur with a stereotypical view of the world, Ali G is Cohen’s vehicle to address the politically incorrect and shines a light on social issues, in a comedic way. 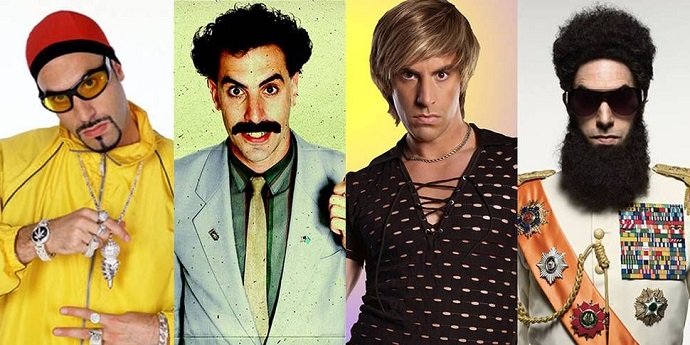 Although Cohen has retired both Borat and Ali G, perhaps he’ll be inspired after this Trump-Kim meeting and come up with something, or someone new to raise some fresh issues.