Singer-turned Actors- Which Are They Better At? 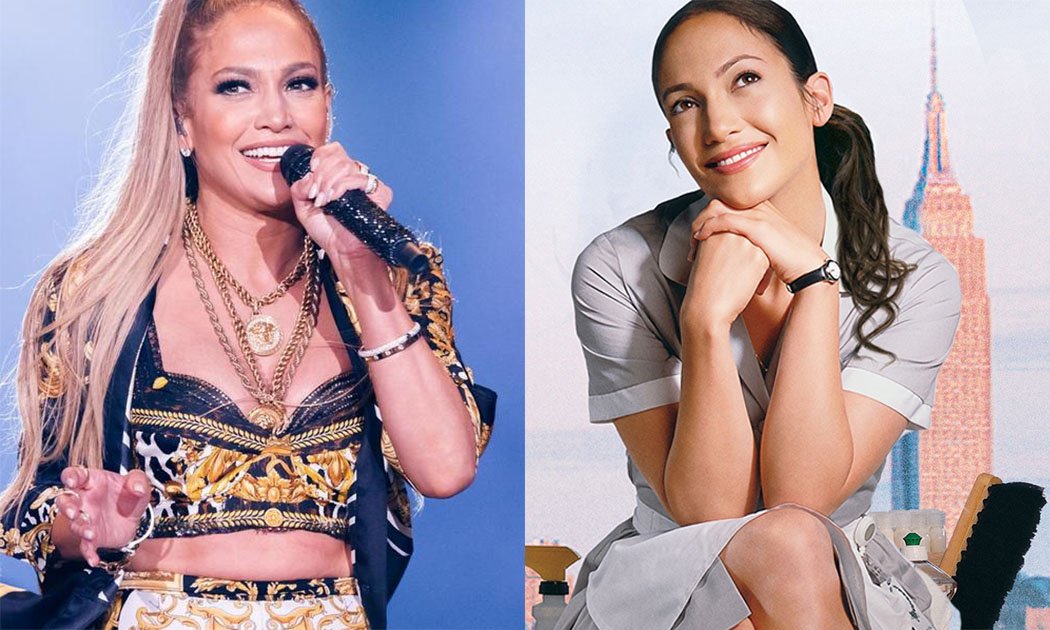 Frank Sinatra has done it, so did Elvis Presley. Madonna, in particular, did it impressively with Evita. These are famous singers who all tried their hand in acting. It isn’t surprising, considering singers are considered as storytellers as well, why not bring their acting beyond music videos and onto the silver screen?

While there are many singers who crossed over to acting, some are not as good as the others. Here’s a look at some singer-turned actors, and if they should stick to acting or singing. 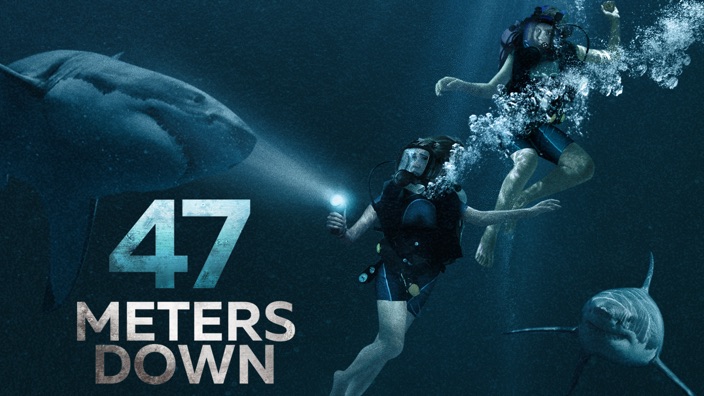 In 47 Meters Down, we see singer/actress Mandy Moore trapped in a shark cage, battling the ferocious creatures with her sister in a vacation gone awry. This isn’t Moore’s first foray into acting. She started her acting career in 2001 with a couple of bit parts before making a splash in 2002’s romantic drama A Walk to Remember opposite Shane West, an adaption of the Nicholas Sparks novel of the same name. While the movie wasn’t a hit with the critics, it was a commercial hit in Asia. Moore’s acting was largely praised, securing her status as an actress. She went on to star in numerous movies, including voicing Rapunzel in Disney’s Tangled. In recent years, she’s enjoyed much success with the TV series This is Us.

Moore had released six studio albums, and enjoyed moderate success as a singer. However, she never reached pop princess status like Britney Spears nor have the voice range of Christina Aguilera, her competition, during her singing career. She’s grown from strength to strength as an actress and we’d like to see more movies than albums from her, please. 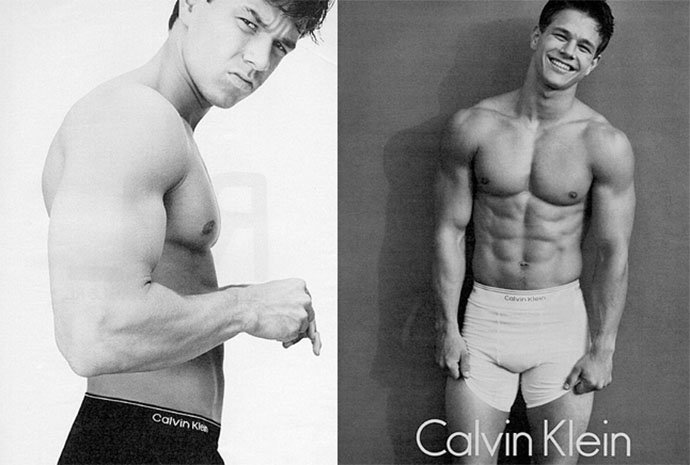 About the time he was parading around in black and white billboard ads in nothing but his Calvin Klein briefs, we knew him not as Mark Wahlberg, but rather, Marky Mark, a hunk of a rapper with his hip-hop group, The Funky Bunch. Marky Mark and The Funky Bunch enjoyed tremendous success with hits like Good Vibrations, You Gotta Believe and Wildside in the early 90s. 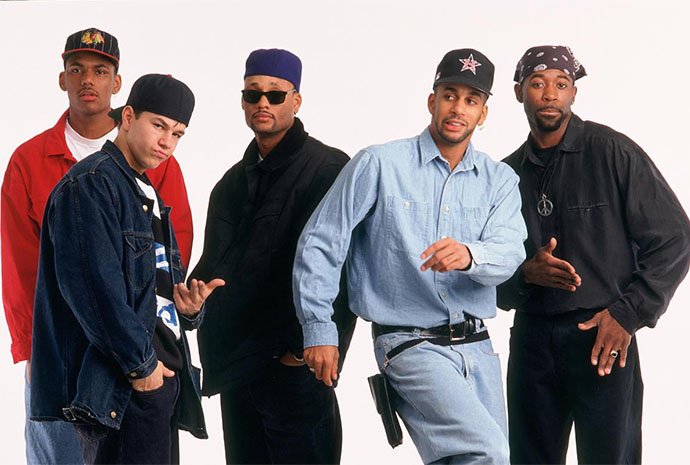 Then, Wahlberg hung up his baggy pants and dropped that kiddy moniker to become Mark Wahlberg. He started his acting career in 1994’s Renaissance Man, opposite Danny DeVito. Since then, he’d never stopped, starring in almost 50 movies, from comedies like Daddy's Home (2015) and its sequel to Oscar contenders such as The Departed (2006) and The Fighter (2010). 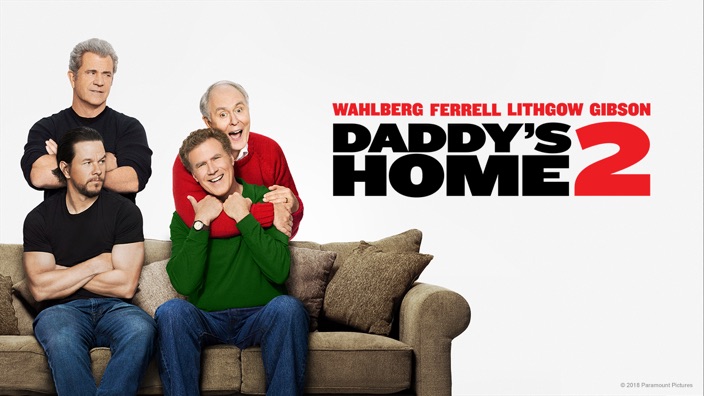 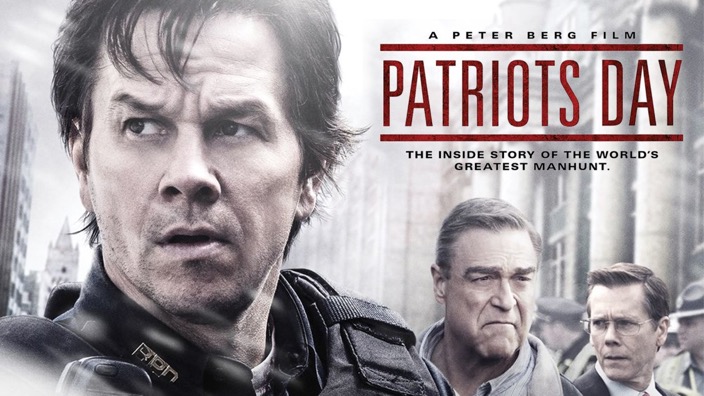 She’s come a long way from her days as Jenny from the Block. A red-hot Latino singer with an ample posterior, Lopez has turned in hit after hit since her album debut in 1999. Way before that, she worked her way up as a dancer, in the television program In Living Colour in the early 90s, and made an impressionable debut as Selena Quintanilla in the biopic Selena in 1997. 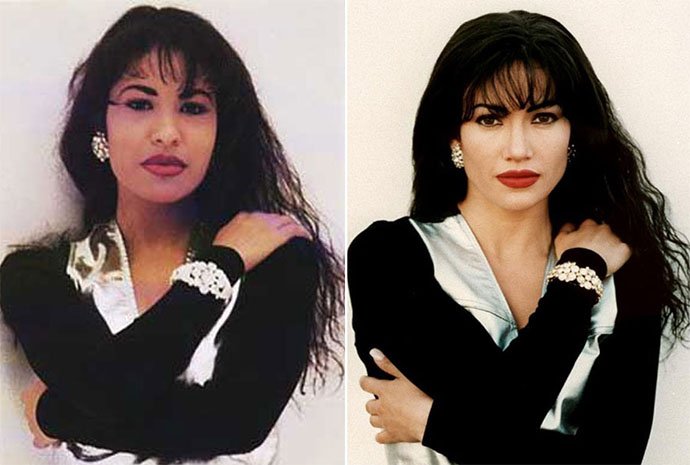 Since then, she’s been concurrently acting and singing. Lopez starred in a string of romantic flicks like The Wedding Planner (2001), Maid in Manhattan (2002) and Shall We Dance (2004). 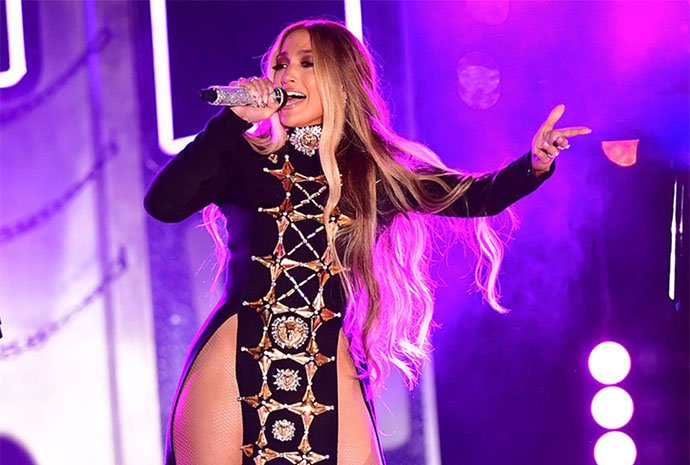 After her strong album debut On the 6 with hits like If You Had My Love and Waiting for Tonight, Lopez enjoyed success with her second and third album releases. Her profile as a musician elevated during her run as a judge on American Idol. Her single, On the Floor, release during her American Idol jury days, became her most commercially successful single to date. Meanwhile, with movie duds like Gigli (2003) and Jersey Girl (2004), it’s quite clear Lopez should stick to being a singer. 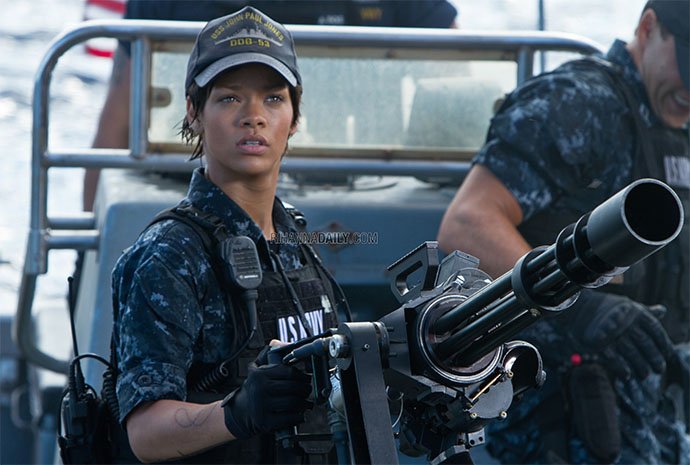 We’ll always remember Rihanna for three things. One, she hails from Barbados, hardly the place where pop-stars are made; second, she was the abused ex-girlfriend of singer Chris Brown, and third, her hit song Umbrella. Not contented with just being a singer, Rihanna pursued a multi-hyphenated title by dabbling into acting. Rihanna debuts her acting chops in the 2012 Battleship, opposite Taylor Kitsch. She followed that with last year’s Valerian and the City of a Thousand Planets and will appear in the upcoming Ocean’s 8. 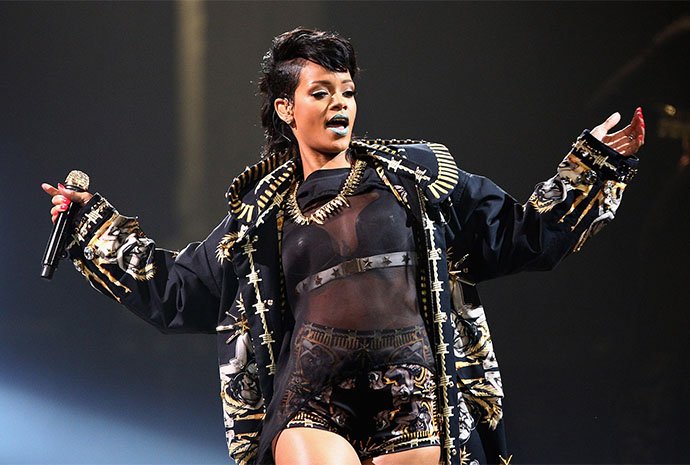 While Rihanna is a multi-Grammy winner, it’s unlikely she’ll win an Oscar in the near future. Blessed with a unique tone and powerful voice, Rihanna’s singing career took off with a bang, and never stopped. However, her acting is still raw and she should definitely stick to what she does best. 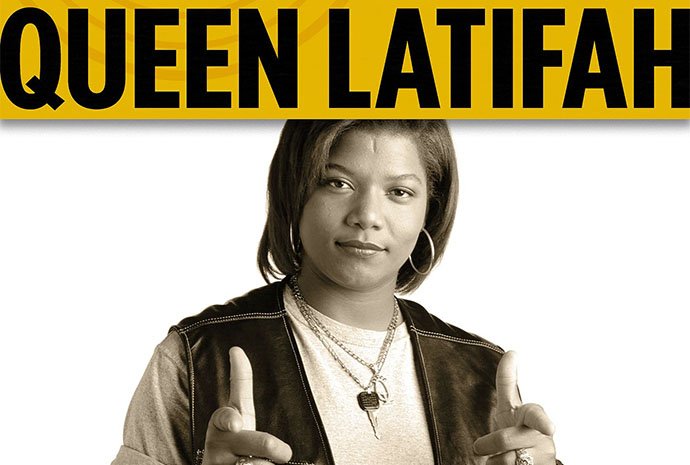 A rapper, songwriter, singer, actress, and producer, Queen Latifah, born Dana Elaine Owens, first rose to prominence in 1989 with her debut album All Hail the Queen and worked her way to become one of hip-hop's pioneer feminists. She ventured into acting as early as the 90s, with parts in movies like Jungle Fever (1991), Sphere (1998) and The Bone Collector (1999), but only enjoyed mainstream success with the 2002 Chicago, the musical film adapted from the famous musical of the same name. She was nominated for a Best Supporting Actress award at the 2005 Oscars for her role as Matron "Mama" Morton, but lost to Chicago co-star Catherine Zeta-Jones. Since then, she’s been adding steadily to her acting resume, with Taxi (2004), Hairspray and as the voice of Ellie the Mammoth in the Ice Age series. 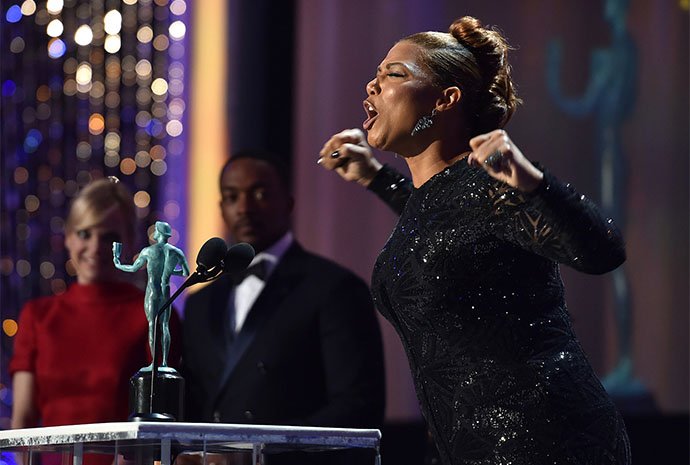 Queen Latifah has won Grammy Award, an Emmy Award, a Golden Globe Award and three Screen Actors Guild Awards. Suffice to say, she can do both- singing AND acting.