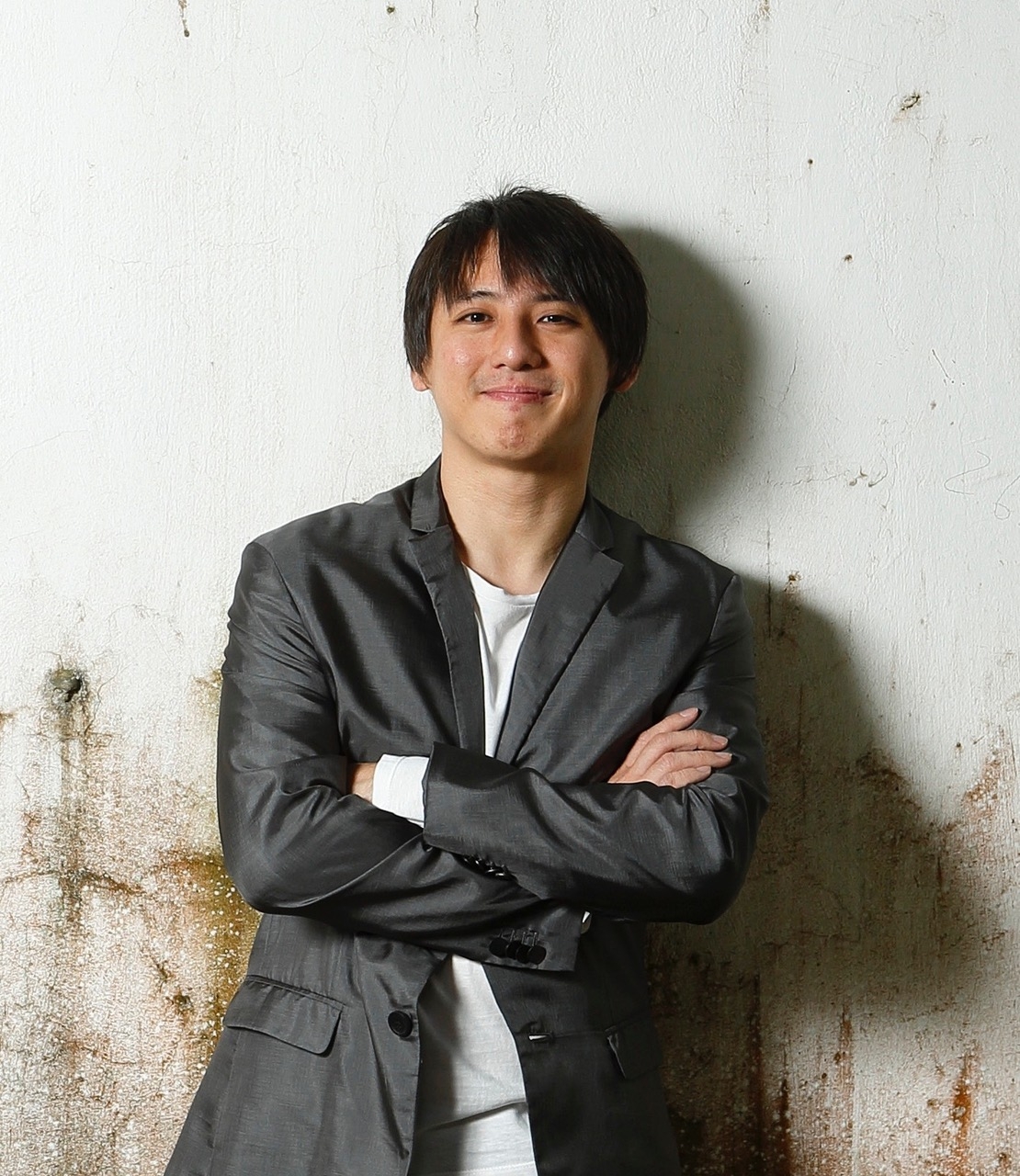 About the director: Chai Yee Wei Graduated from University of Michigan, Chai Yee Wei is one of Singapore's most prolific award-winning film directors. He is well known for his horror films, Blood Ties (2009) and Twisted (2011), which he wrote, directed and produced. In 2013, Chai’s passion project, a nostalgic musical comedy called That Girl in Pinafore, was showcased at the Shanghai International Film Festival and received rave reviews. He was also invited by the producers of The Voice of China to direct I WANT YOU, the movie version of this extremely popular Chinese reality talent show.

Dreams. They cause people to do irrational things. They give people hope. Ironically, parents tell us to dream when we are in school, and then they tell us to stop once we grow up. That Girl in Pinafore is a film about Singaporean dreams in the 90s. On a personal note, it’s about my dreams, dreams my friends had and how they got in the way of society’s expectations. Memories
I made this film to record the collective memories my friends and I had growing up in the 90s. In the process of filming, I was expected to focus on the struggles of the singers and composers of the Xinyao movement. But I made it a point not to. The people who grew up listening to the songs and who were inspired by the Xinyao movement was an angle I was more familiar with. And there was already an earlier Xinyao movie called “The Road Less Travelled” so I did not want to do a remake. Reflections
In many ways, the protagonist was a reflection of myself in the 90s. Like the protagonist, I had terrible scores coming out of high school (‘O’ levels). My parents couldn’t speak English, so I was terrible at English as a result. My Chinese was far more superior. But given the country’s emphasis on the English language back then, anything Chinese was seen as “inferior” and “low class”. The friends I hung out with were students who read Chinese kungfu novels, listened to Chinese pop songs, and that was how I was introduced to Xinyao (新谣 -新加坡的歌谣/ Singaporean folk songs). Just like myself, my protagonist Jiaming, along with his friends, was from Catholic High School. May, Jiaming’s love interest, “that girl in pinafore”, was from Saint Nicholas Girls’ School, a sister school of Catholic High. In many ways, I made this film for my generation, who grew up listening to Xinyao, and how these songs reflected our times. On a deeper level, this film reflects how the Chinese language was losing its irrelevance in the 90s due to government policies. I have often been asked if the character May was based on a real character. An interesting article written shortly after the film’s release in 2013 stood out as the only one that uncovered the metaphor she represents. Jiaming and May’s relationship represents my relationship with the Chinese language, about how I lost a grasp of the language after I went to the US to study and work for six years, about how I managed to integrate better with the Singaporean English-speaking circle after I adopted the English language, and ultimately, how the Chinese language inadvertently gave way to English in Singapore, to boost its economic standing in the world.