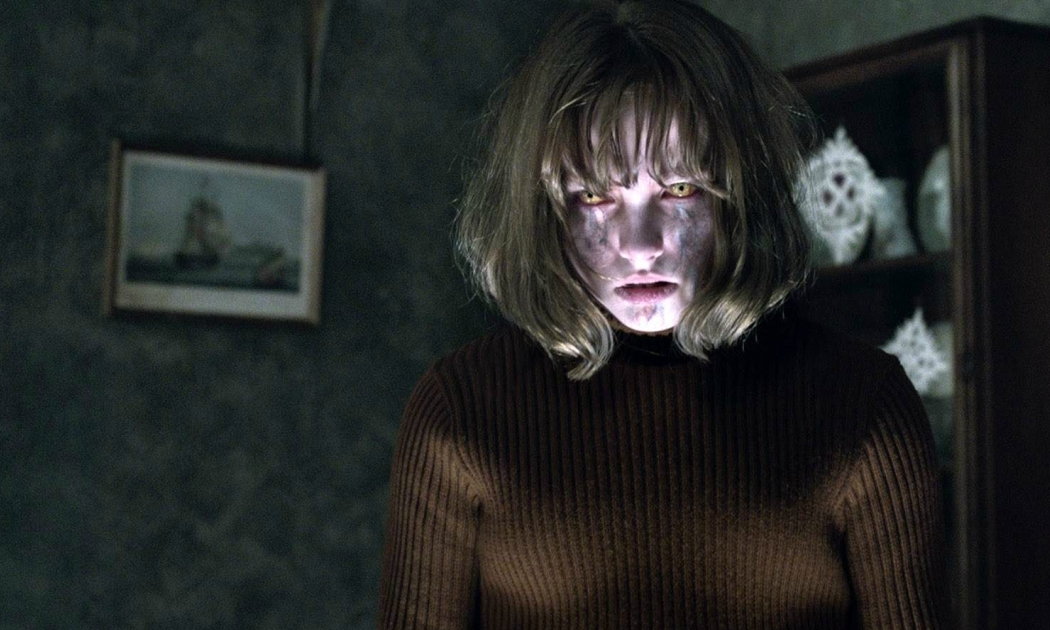 As one of today’s most acclaimed horror filmmakers, James Wan knows his craft. Known for his ability to create genuine suspense and dread, scares that are used sparingly and in context (none of that “cat jumps out of corner with loud music cue” stuff), and surprisingly hearty drama from his human characters, Wan’s horror films are sure to keep you engaged and disturbed.

If you're looking for good horror films to freak you out over the weekend and over Halloween, add Wan’s The Conjuring and The Conjuring 2 to your list. As claimed in the trailer for The Conjuring, it's not a haunting or a possession but the truth. We'll let your imaginations run wild trying to figure that one out. Both films were critically and financially successful, with the first one raking in $318 million at the box office and the second one bringing in $320.2 million. The Conjuring is a spine chilling horror film based on an alleged true story. Lorraine Warren, an actual paranormal investigator who experienced supernatural activity at the farmhouse, was a consultant for the film, assisting in making it more realistic.

The Conjuring
Although The Conjuring was released in 2013, the plot takes place in 1970 at a secluded farmhouse where a family with five daughters lives. Minor supernatural events occur after the family moves in and then gradually escalate into increasingly horrific happenings. Paranormal investigators and demonologists, Lorraine and Ed Warren (portrayed by Vera Farmiga and Patrick Wilson), investigate the home and discover that it has a macabre history, but what's going on is neither a haunting nor a possession. It's bound to send chills down your spine. The Conjuring is a good movie to watch if you're looking for an atypical story based on reality. The Conjuring 2
Lorraine and Ed Warren are ready to get back to work after taking a long break from their careers in The Conjuring 2. They travel to north London to meet a concerned single mother whose youngest daughter shows signs of demonic possession. When the Warrens try to help the girl, they become the malicious spirit's next target. Or were they really the target right from the beginning? Conjuring 2 will have you on the edge of your seats. 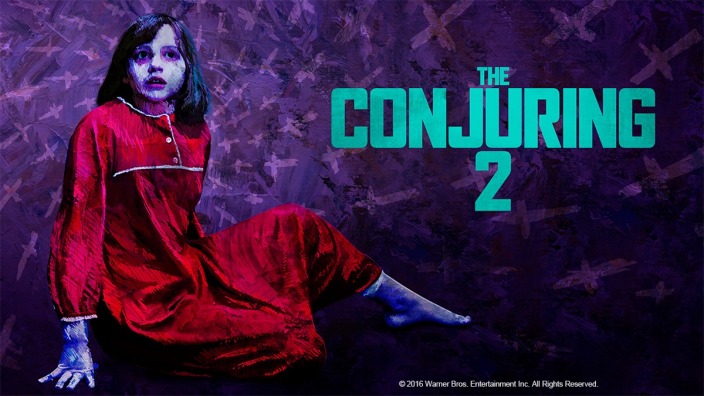 This weekend, embark on a hellish journey into The Conjuring series.