Guardians of the Galaxy Vol. 2 Teaser is Obviously Spectacular Thursday was the day diehard Marvel fans have been waiting well over a year for. That morning the sneak peek trailer, along with the first poster, for Guardians of the Galaxy Vol. 2 finally hit the web.

Of course, the trailer left us wanting more, especially after getting a quick glimpse of Baby Groot (voiced by Vin Diesel), who captured all of our hearts in the first installment. Almost immediately, a clip of the walking, talking tree creature’s 1-second appearance went viral. For anyone missed it, the adorable creature, who is sporting his own mini version of Star-Lord’s iconic red jacket, can be seen looking out from behind his BFF, Rocket Raccoon. 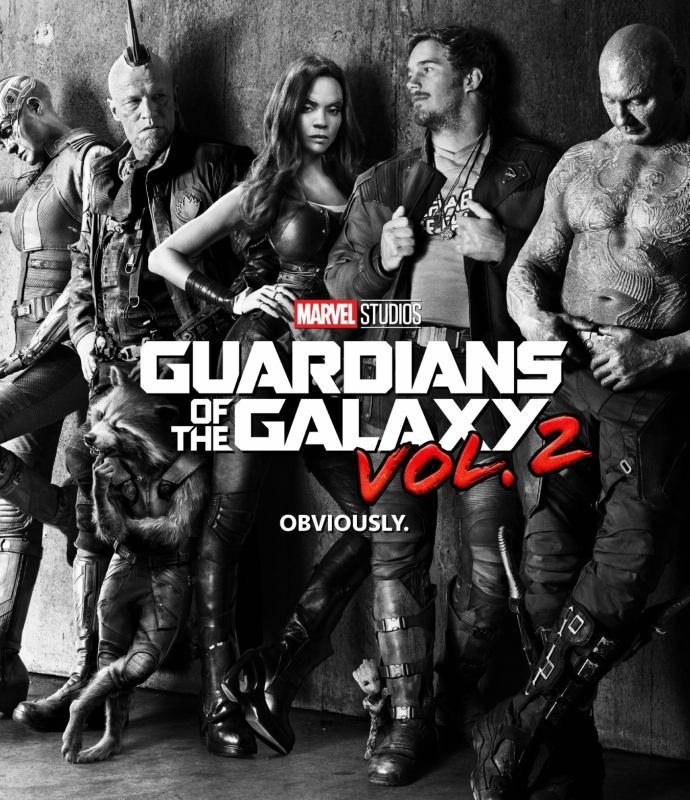 Baby Groot is out of his pot and running wild in Guardians of the Galaxy Vol. 2

Fans were thrilled to see that all of their favorites, including Bradley Cooper, Vin Diesel, Chris Pratt, and Zoe Saldana, are back for the action packed flick’s second installment. This installment focuses on the Guardians search for Star-Lord’s father Ego, played by Kurt Russell, as they work to keep their own new family together. The most notable addition to the franchise is Sylvester Stallone securing a mystery role in the sequel. It’s time to mark your calendar because Guardians of the Galaxy Vol. 2 hits the big screen on May 5, 2017.