Wolverine on His Final Journey In the first trailer for Logan 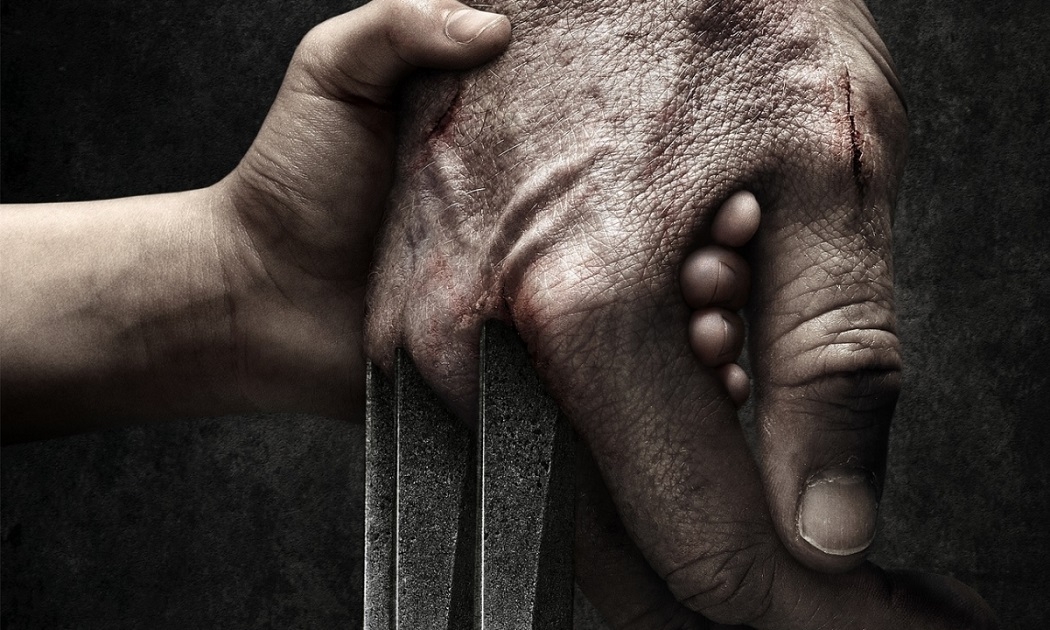 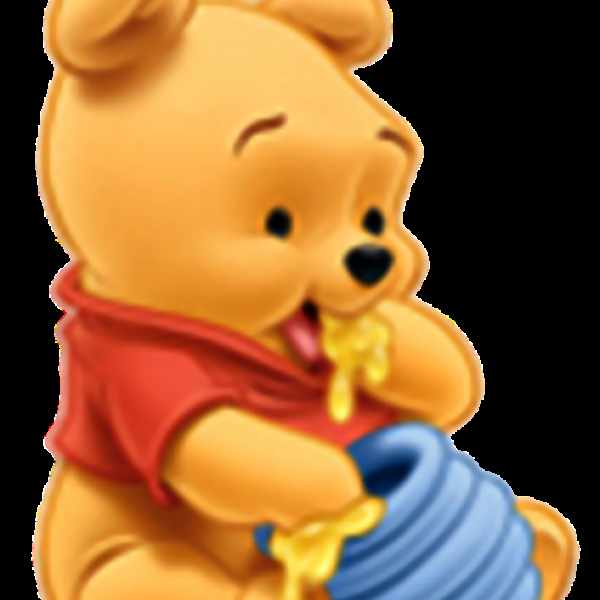 The end of the Wolver-reign is upon us, as Fox has just released the first trailer for Logan. With an old, exhausted and depressed hero, a young girl whose innocence the hero has to protect against waves of enemies, gloomy landscapes, and a Johnny Cash soundtrack, superhero movies have never looked so somber and promising.

Following X-Men Origins: Wolverine and The Wolverine, the third standalone Wolverine movie is titled Logan, the character’s civilian name, and the trailer is a fitting explanation of the title’s simplicity. The story, as presented by the trailer, is a focused, personal tale about an aging Wolverine on a quest to protect a young girl who according to Charles Xavier is just like him. The girl in question is X-23, a female clone with Wolverine’s genome. 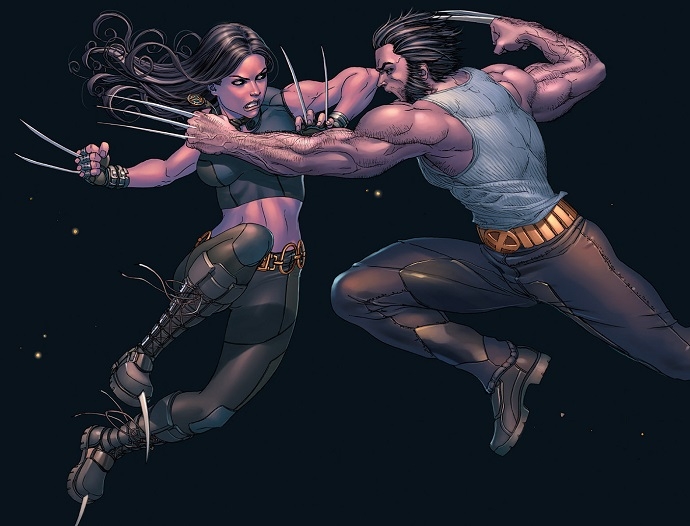 X-23(left) in her comic book incarnation. In the comic she is a young woman who at first holds a grudge against Logan.

Fans have detected similarities between the film’s tone and its story to the hit video game The Last of Us. The game, although in a post-apocalypse setting, also centers on an aging, beaten man and a young girl and their quest for survival. Logan in the film even sports the same sorrowful beard as the game’s protagonist, Joel. 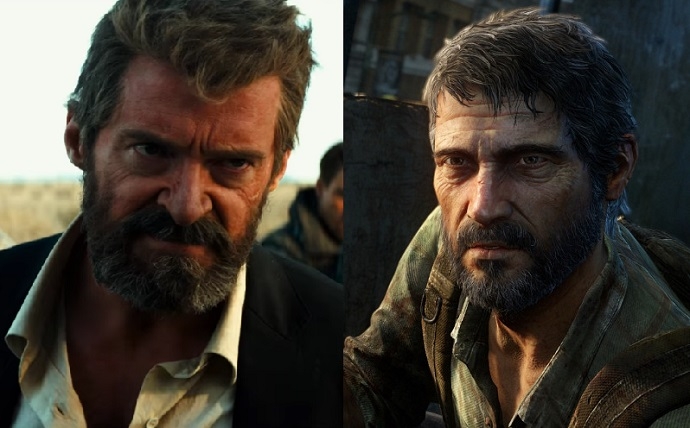 After 17 years and having appeared in all X-Men films (save Deadpool, where he appeared in the form of pictures of himself), this will be Hugh Jackman’s last time playing the character. While the franchise is sure to go on after Logan, we can also be certain that any actor hoping to replace Jackman as Wolverine will have very, very big shoes to fill. The R-rated Logan will be released in March 2017.