3 Amazing Foreign Films to Laugh or Cry with 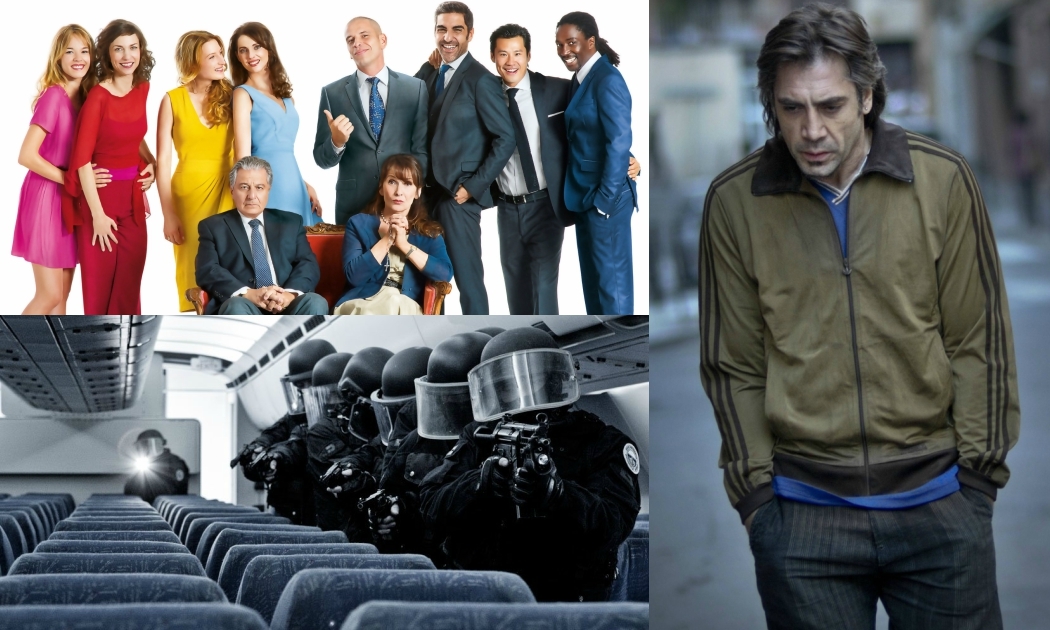 If films are a way for us to see the world, understand humanity, contemplate a different life and indulge in another reality, then foreign films can achieve this with the added bonuses of a foreign language, culture and social references. Here are three foreign films to laugh or cry with.

A French Catholic couple struggle to accept their three son-in-laws from different racial and religious backgrounds, and place all their hopes on their fourth, youngest daughter – a pretty perfect premise for a family comedy. Of course, the youngest daughter, Laure, has secretly agreed to marry her West African boyfriend, whose parents are equally prejudiced against their son marrying outside of his race. The politically incorrect conflicts are so honestly good that they make for perfect satire. The characters are all slight caricatures but played so well by the colorful cast that the audience is endeared to them all. Both sets of parents, French and West Africans, are adorable in their stubborn, face-loving but caring ways. The sons-in-laws are charmingly diverse men acting like boys, who do not help the tension at home, but clearly prioritize family and kinship. The daughters seem to be the only grown ups.

With nary a dull moment, director Philippe de Chauveron pieces the story together flawlessly against a backdrop of beautiful French countryside. Albeit predictable, the happy ending satisfies when love and family prevails in spite of the differences and the racism – for indeed it is the process of getting to that point of harmony that is fun and heartwarming.  And that process is played out well in this film! 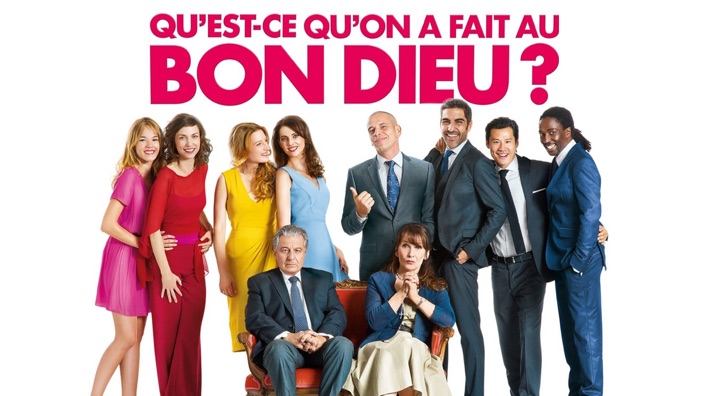 When does a two-hour film about life that is so wretched that there is barely a ray of hope get Academy and Golden Globe award nominations? When it is handled by director Alejandro Gonzalez Inarritu and has you sympathizing with Javier Bardem’s dismal Uxbal throughout the whole film. Uxbal, who is estranged from his bipolar, alcoholic troubled wife, plays father to his two young children and just tries to hustle his way through life. Home is the unglamorous alleys of Barcelona seen through the lives of its illegal immigrants and struggling locals. He both exploits and tries to help the Chinese and Senegalese immigrants in the city while slowly losing his battle against cancer. He attempts to do the right thing, but circumstances are never on his side and death is almost a relief. When we think of Barcelona, we think of the wonderful tourist sites and the art history that is often associated with it, ignorant of the very real poverty that exists. Iñárritu’s filmmaking allows indulgence in facets of misery that many of us might only hear and read about, but rarely watch, and we see them unfold in front of our very eyes. This is a film about ugliness that starts and ends beautifully. 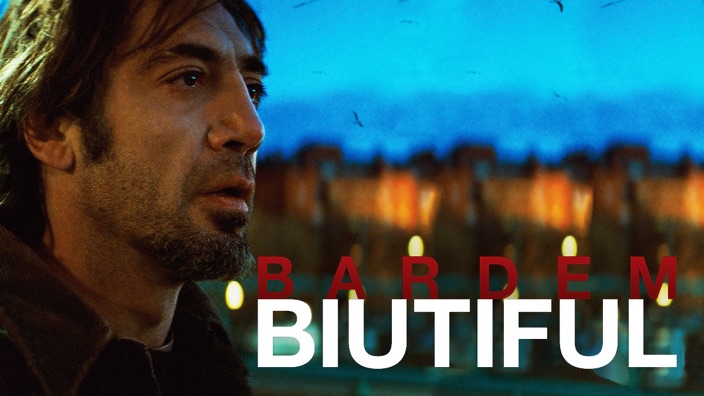 In 1994, four members of the Arm Islamic Group hijacked Air France flight 8969 in Algiers. Its rescue by the French GIGN was captured on television in the final moments and broadcasted to millions. Filmmaker Julien Leclercq includes this footage in his finale, adding documented realism to the film while intercutting it with the fictionalized drama he has created. Through the character of Carol, (Mélanie Bernier) a French foreign affairs officer, we see the bureaucratic conflicts as the incident plays out, and through Thierry (Vincent Elbaz) we get a glimpse into the humanity of the GIGN force, as cuts to his family life remind us that the heroes choose to serve the security of their country everyday over the stability of their families. What we do not see are the backstories of the terrorists, who are presented brilliantly by the actors solely as antagonists. The moments on the aircraft and at the foreign office have such gripping tension that you almost ignore the gray colorless tone of the film. 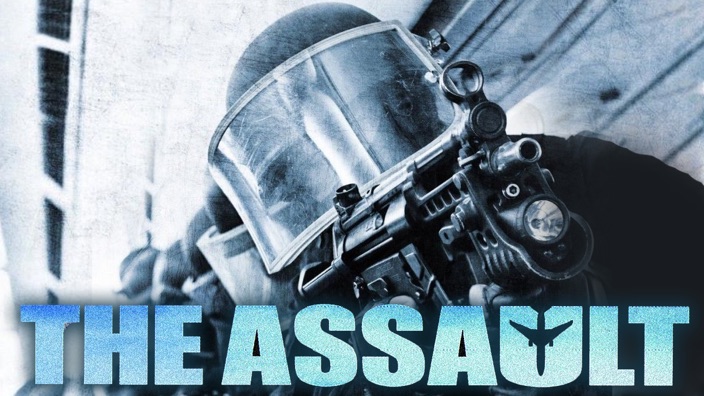