Laugh Out Loud with Zac Efron This Weekend Not only can life imitate art, it is possible for art to predict the future; or so it seems with Zac Efron’s latest role. He is playing the part of a Ryan Lochte-style character in the upcoming Baywatch movie, which is based on the original television series. The similarities between Efron’s real lifestyle and Lochte are quite striking. 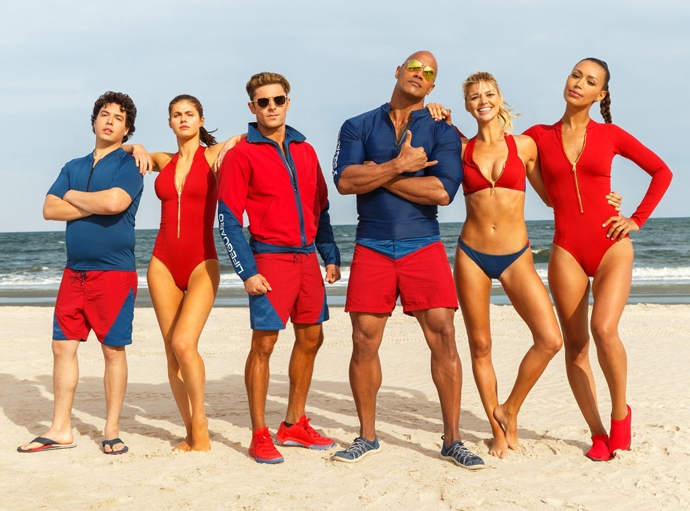 Matt Brody, played by Zac Efron, is an Olympic swimming double gold medal winner for the U.S. After committing a crime, Brody’s life goes south and his public image suffers badly. In an effort to rebuild his public image, but also to fulfill the community service element of his parole, the athlete becomes a lifeguard with a squad headed by Mitch Buchannon, originally played by David ‘The Hoff’ Hasselhoff, but now by Dwayne ‘The Rock’ Johnson.

If you are a fan of Zac Efron, you can keep your ‘Efron fever’ at bay this weekend by watching his already released movies. 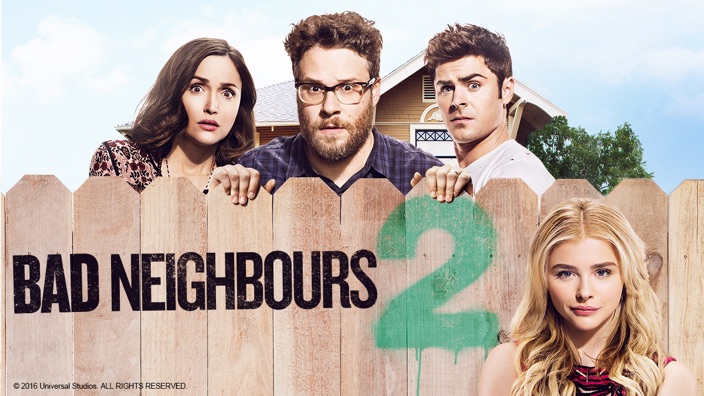 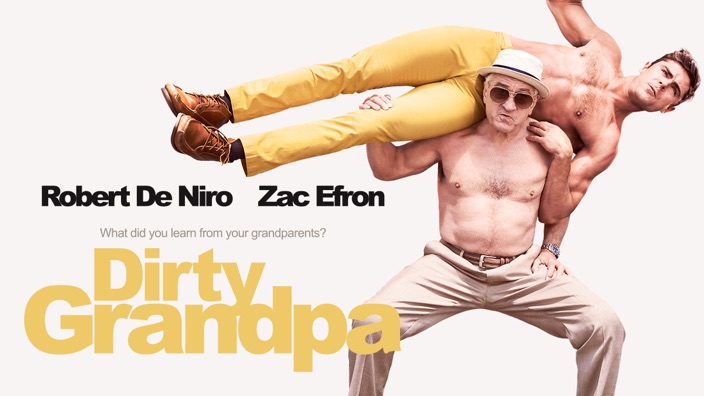 Movie number two to see this weekend is Dirty Grandpa. Efron’s no-nonsense character is immediately forced into a situation just before his wedding whereby he must drive his lecherous grandpa, played by Robert De Niro, to Florida. Of course, hijinks ensue. The movie also stars Zoey Deutch and Aubrey Plaza.

Zac Efron has gone a long way since his Disney days, and the last thing he will do is disappoint you.