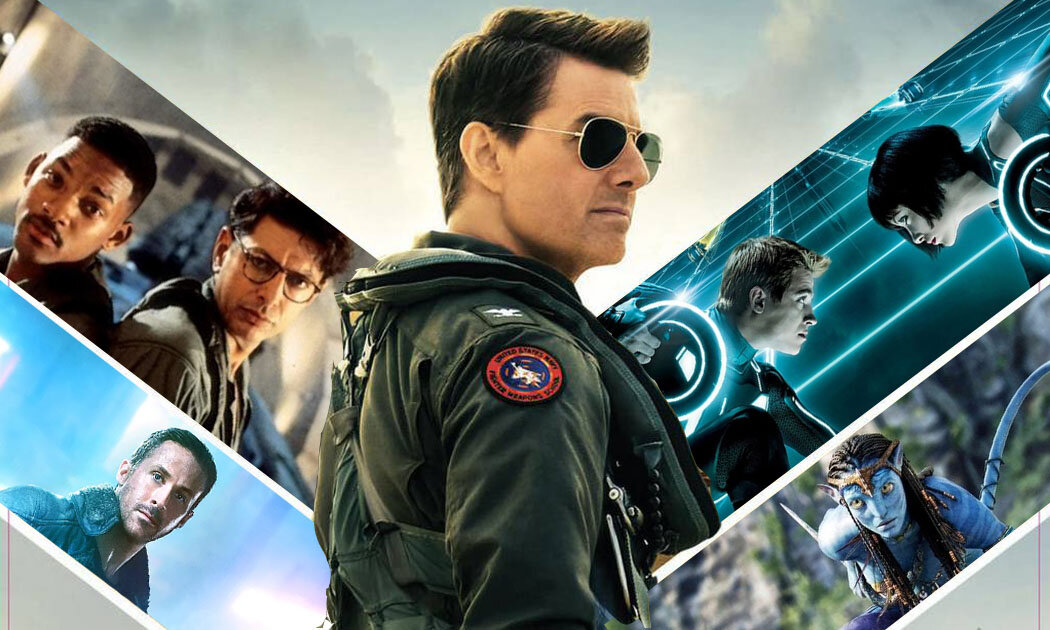 Thirty-six years stand between Top Gun and Top Gun: Maverick. When Top Gun came out in 1986, it created legions of fans. Who can forget that loving feeling between Charlie and Maverick, the deep brotherhood that Goose and Maverick share, and their ride on the highway to the danger zone?

A Top Gun sequel was announced as early as 2010, with Tom Cruise and Val Kilmer reprising their roles, directed by Tony Scott. However, after the director’s suicide in 2012, it seemed to be put on the shelf. In 2017, Cruise confirmed that the sequel was back on track, and filming finally began in 2018. Initially planned for a July 2019 release, it has to be postponed due to delays of highly complex scenes, and time and again, by COVID-19. Cruise held out against releasing the movie on digital streaming platforms during the height of the pandemic, insisting that Top Gun: Maverick is a movie that is best appreciated on the big screen. And he was right. The film is a riot and is well worth the 3-year delay.

Top Gun: Maverick isn’t the only sequel that spans years apart from the original movie. Here’s a look at others which are years away from its predecessor. When Avatar first came out in 2009, it was something that we’d never seen before. It broke multiple box office records worldwide and became the highest-grossing movie of all time, toppling Titanic, which Avatar director James Cameron also directed. It relinquished the title to Avengers: Endgame in 2019 but reclaimed it in 2021 upon its re-release in China.

With its immense success, talks of sequels are only natural, and for Avatar, negotiations are not just for one or two sequels, but four! And Cameron spent much of the decade since its release teasing us about it. The director announced as far back as 2010 that Avatar 2 and Avatar 3 would be filmed back-to-back. The sequels were planned for a 2015 release and slated to film in 2014. However, in 2015, Cameron shared that the moves would be delayed to 2017, and he already had Avatar 4 planned out too! 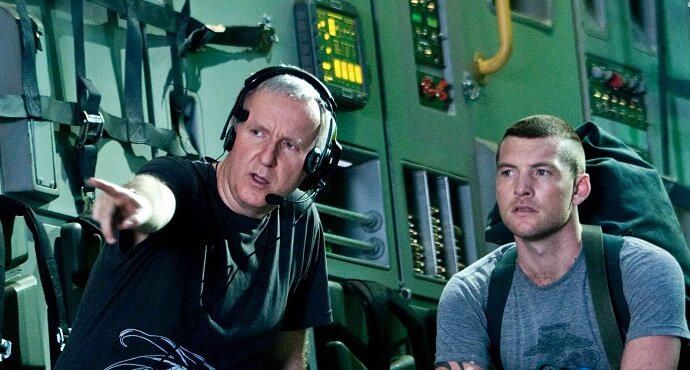 In early 2016, it was rumoured that works on Avatar 2 were suspended indefinitely. But a few months later, Cameron confidently announced that he was back and promised a new Avatar nearly every other Christmas, beginning with 2018, followed by Christmas 2020, and Avatar 4 coming out in Christmas 2022 and Avatar on Christmas 2023.

Filming finally began in 2017, and the dates have shifted again. Avatar 2 was targeting a Christmas 2020 release, with Avatar 3 coming out a year later. Disney’s acquisition of Fox in 2019 put a spanner in Avatar’s works. Disney then planned to release Avatar 2 in 2021. Unfortunately, the COVID-19 pandemic placed production to a screeching halt. The production was about to begin in New Zealand when the country went into a lockdown, hence, locking out any possibility of filming. Fast forward to 2022, we finally have a trailer! And a title! The movie’s first sequel is called Avatar: The Way of Water, and it will be released on Christmas 2022. We are keeping our fingers crossed! 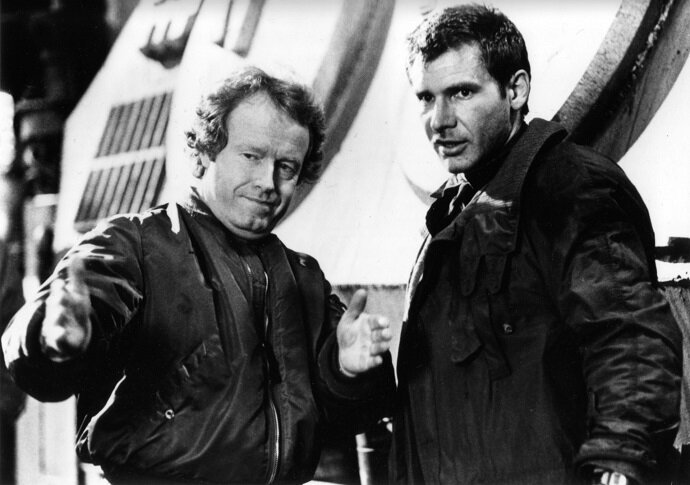 Blade Runner was released at the peak of the neo-noir wave in the early 1980s, (1982 in particular), creating a dystopian future that was refreshing and iconic. In the years after the movie's release, many theories of its ending were spun, and requests for a sequel were inevitable. Rumours swirled of a sequel in the 90s, but licensing issues stalled any development. Eventually, after nearly three decades after the movie's release, Ridley Scott, who directed Blade Runner, was announced to direct the sequel in 2011. Unfortunately, Scott had to relieve himself from the director role due to his commitment to Alien: Covenant, and Director Denis Villeneuve, stepped up, leading to the sequel's eventual release in 2017. 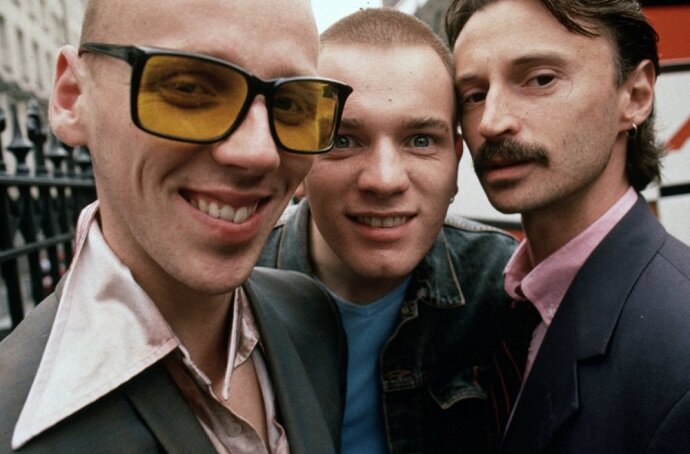 Music brought Trainspotting, released in 1996, to our attention. With a soundtrack featuring the likes of Pulp, Underworld, Sleeper and Blur, the movie about a group of heroin addicts in an economically depressed Edinburgh was an instant hit. In fact, it was considered by critics one of the best films of the 1990s. Twenty-one years passed between Trainspotting and its sequel, Trainspotting 2, released in 2017, both directed by Danny Boyle. Boyle had the idea of a sequel in 2012, which takes place nine years after the original film. He wanted the cast to age visibly to look “ravaged by the passing of time.”  Boyle worked with writer Irvine Welsh, who wrote the novel that Trainspotting was based on, on the details of the sequel. It was a rocky road, but the pair resolved any differences between them, and Boyle finally announced plans for the new movie in 2015, set 20 years after the original film's events. Who knew Pong, a table-tennis-themed game released in 1972 is responsible for the phenomenon of Tron? Tron director Steven Lisberger was intrigued with video games after seeing Pong and set up an animation studio to develop Tron as an animated film. He later decided to include live-action elements, and the movie became a success in 1982 at the box office, with critics praising its groundbreaking visuals despite an incoherent storyline. The film gained a cult following in the years that followed, with calls for a sequel. An effort to devise a sequel came about in 2005, when first time director Joseph Kosinski (who also directed Top Gun: Maverick) was brought on to work on the film, titled Tron: Legacy, released in 2010, 28 years since Tron. Jeff Bridges and Bruce Boxleitner reprised their roles as Kevin Flynn and Alan Bradley, respectively, with a new cast including Garrett Hedlund, Olivia Wilde and Michael Sheen. 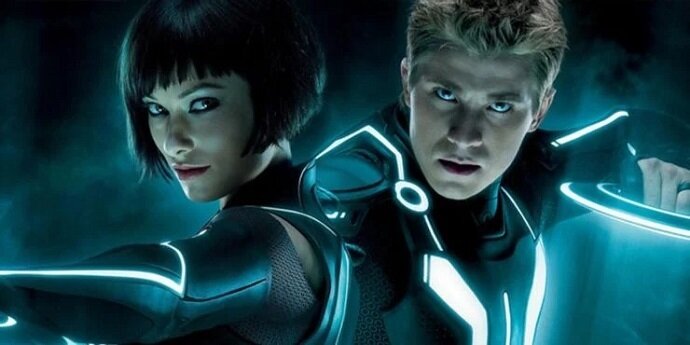 It has been over a decade since we wandered into Flynn’s Arcade, and there is a rumour of Tron 3 in the works. These rumours started as far back as Tron: Legacy, although Disney shot down the idea in 2015. But the franchise was given a new lease of life when Disney was interested in getting Jared Leto on board. In 2020, it was revealed that director Garth Davis was brought on board to work on the project. But only time will tell if a third Tron movie will be released. 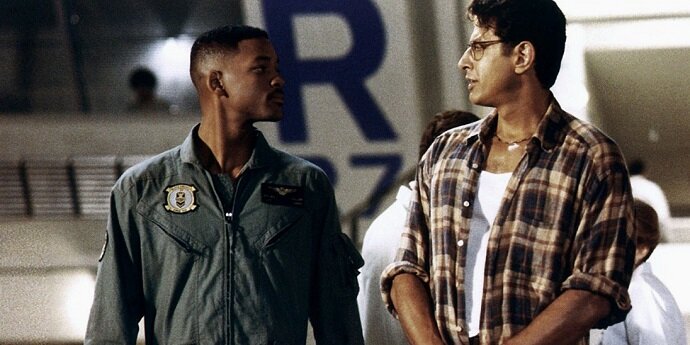 Independence Day was a major hit when it was released, with plans for a sequel as early as 2001. However, it took 20th Century Fox over a decade to finally greenlight the project. Will Smith, who played the hero in the first movie, was noticeably missing from it. Titled Independence Day: Resurgence, it takes place 20 years after the first film, where humanity must once again face the aliens. Despite not having the returning hero, the movie made up for it by injecting s group of young actors, with the likes of Liam Hemsworth and Angelababy (a popular Hong Kong model and actress) along with returning cast of Jeff Goldblum, Bill Pullman, Judd Hirsch and Brent Spiner. However, the sequel did not perform as expected, killing any hopes of a second sequel. Ideas of Independence Day 3 had originally been crafted to depict an intergalactic journey.